What Part of the Brain Deals With Anxiety? What Can Brains Affected by Anxiety Tell us? 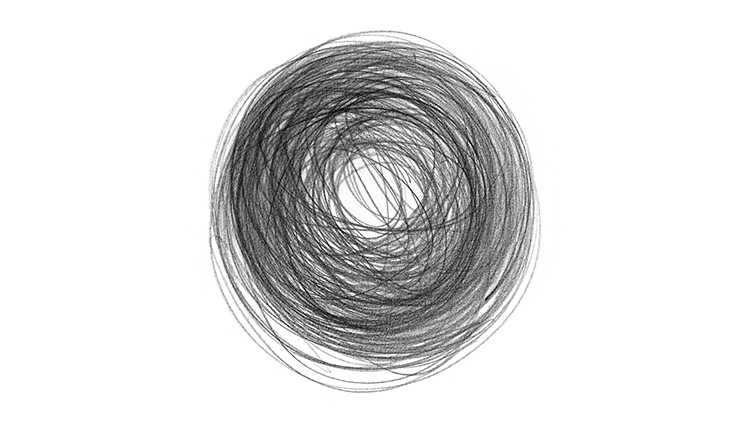 Everyone experiences fear and anxiety at some point in their lives. Fear is an immediate response to a specific threatening stimulus. Anxiety, on the other hand, is less intense but more sustained response to anxiety-inducing sources that may be known. For example, you may be anxious about the possibility of seeing a snake on a hike through the woods, while you may experience fear if one slithered directly in front of you.

In some cases, people can be generally anxious without really knowing why. Normally, the brain manages our fear and anxiety without allowing them to interfere with our daily functioning. If there’s a nearby threat, different areas of the brain help us make sense of the threat by amplifying or quelling our anxiety and fear.

For some people, though, anxiety can be overwhelming, and it can interfere with daily life. Anxiety becomes a problem when these brain areas function inappropriately (or fail to function), setting off a stream of inappropriate or irrational behaviors. Long-lasting anxiety like this may be diagnosed as an anxiety disorder. Anxiety disorders, like panic disorder or social anxiety disorder, may require therapy to allow patients to lead normal, happy lives.

Until recently, scientists believed that a marble-sized brain area, called the amygdala, served as the hub of fear and anxiety. Some studies have shown that monkeys with damage to the amygdala were unusually stoic in the face of scary stimulus (like a nearby snake). In people with anxiety disorder, scientists thought that inappropriate fear and anxiety were caused by a hyperactive amygdala—a simple cause with a simple effect.

Today, though, we appreciate that anxiety is the result of constant chatter between a number of different brain regions — a fear network. No one brain region drives anxiety on its own. Instead, interactions among many brain areas are all important for how we experience anxiety.

For instance, a region in the frontal lobe, called the dorsal anterior cingulate cortex (dACC), amplifies fearful signals coming from the amygdala. When anxious patients are shown pictures of fearful faces, the dACC and amygdala (amongst other brain regions) ramp up their chatter, producing palpable anxiety. People without anxiety show little to no response.

On the other hand, a different part of the frontal lobe, called the ventromedial prefrontal cortex, seems to dampen the signals coming from the amygdala. Patients with damage to this brain region are more likely to experience anxiety, since the brakes on the amygdala have been lifted.

Using functional magnetic resonance imaging (fMRI), scientists have shown that these brain regions do become active when people experience anxiety. But the details of how these regions work together are still not settled. Scientists worldwide are still hard at work, chipping away at the mysteries behind anxiety and anxiety disorders.

Thankfully, there is still good reason to be hopeful for patients with anxiety. Some patients with anxiety benefit from drug therapies, like antidepressants. Other patients benefit from behavioral therapy. One type of behavioral therapy involves gradually exposing patients to the triggers that set off their anxiety. Over time, patients learn to overcome their anxiety through these repeated exposures, since these situations don’t lead to actual harm.

Beyond drugs and behavioral therapy, scientists and psychiatrists are also pursuing new ways to treat anxiety, using recent findings to guide them. Some scientists are trying to use fMRI brain scans to match patients with certain therapies, since anxiety disorders can vary from person to person. Others are using techniques like deep brain stimulation to nudge anxiety-inducing brain regions back towards a healthier state.

This Ask an Expert was answered by Mohammed R. Milad as told to Levi Gadye for BrainFacts.org. 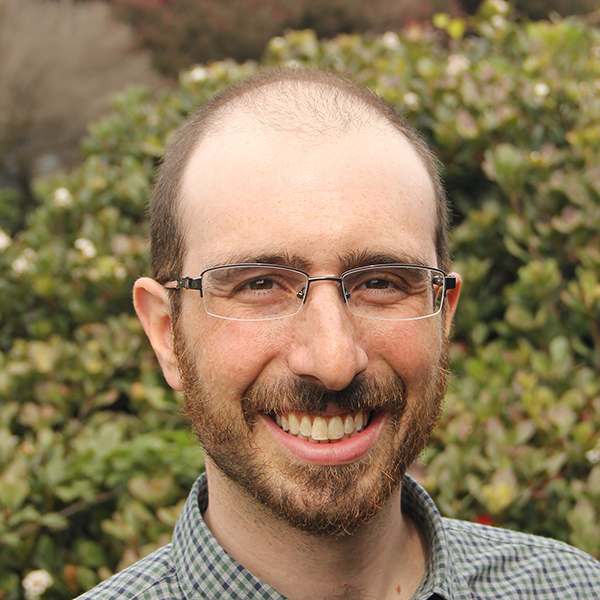