Fear and Loathing in the Borderlands of the Brain 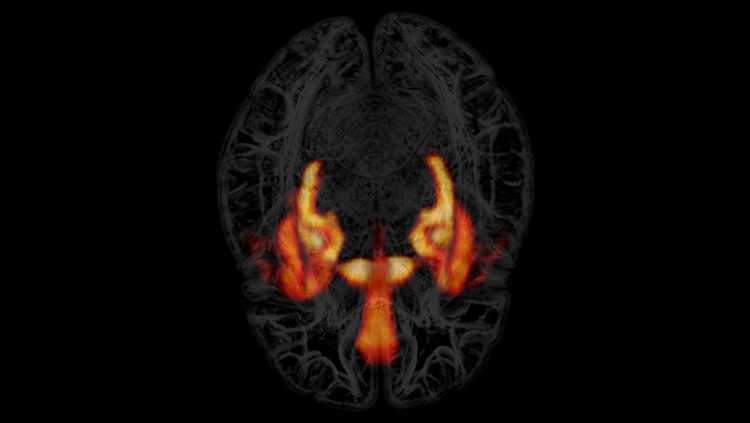 This glowing orange face, historically called the limbic system, plays a central role in making you feel like a human — literally. It gets its name from limbus, which means border in Latin. Marking a layer of transition, the system wraps over the brainstem but beneath the cortex’s furrowed bulk. If the cortex is the thinking brain and the brainstem is the sensing brain, some researchers informally think of this middle part as the feeling brain.

There’s no official roster, but most accounts include the hippocampi (the curved horns) and the amygdala (their bottom tip). While both parts do many things, the amygdala controls fear and anxiety. The hippocampi help archive recent experiences as lasting memories.

Emotions are too complex for just one area to handle, so finding a precise and useful definition of the limbic system proved challenging to researchers in the latter half of the 20th century.