The Evolution of the Human Brain

The human brain is neither the largest nor most complex brain in the animal kingdom. So what makes it special?

This video is from the 2019 Brain Awareness Video Contest.

The ultimate intelligence test: the evolution of the human brain.

If all of the organisms on the planet with a structural brain were to enter into an ultimate contest of intelligence, which species will come out on top? Would it be the organism with the largest brain or a smaller one or somewhere in between?

It turns out the winner of this hypothetical intelligence contest is neither the largest brain nor the smallest. In fact, it’s not even the most complex. Instead the contest winner would be the brain of a relatively unassuming primate, the human!

So, what is the secret behind the success of the human brain? What ingredients were needed for the development of human intelligence and cognition? To answer that question, we have to take a deeper look at the evolution behind its development and how those changes made modern man superior to other species.

Evolution is often termed descent with modification and is defined as the change in the characteristics of a species over time relaying back to a common ancestor. The theory relies heavily on the process of natural selection to select for the most favorably fit traits.

Through evolution, human brains have developed into a feat of genetic excellence giving humanity the ability to walk, work together, and communicate well. There are a few major structural differences between human brains and other primates that have contributed to its success in the world.

Among those differences, two stand out: human brains are highly complex compared to other primates as well as significantly larger. Enlargement of the hominid brain began approximately two million years ago and has since resulted in a three-fold increase in endocranial volume since our early hominid ancestor Homo habilis.

It is theorized that increased brain size is presumed to be proportional to the quantity of neurons and synaptic connections caused within the brain. Although enlargement of absolute brain size has been associated with the evolution of intelligence, the correlation does not prove a direct causal relationship.

Instead, brain to body mass ratios have been shown to be more indicative than absolute brain size. Organisms with larger brain to body weight ratios are able to utilize the extra neuronal processing capacity for other abilities such as advanced cognition and intelligence as observed in humans.

Studies have shown that evolutionary enlargement of the brain required even more evolutionary changes in order to sustain its increase in size including gyrification and increased cortical folding. This allowed the human brain the advantage in overcoming constraints that limited the size of the evolving brain including cranial capacity.

This cortical folding complexity of human brains is important for many reasons. First and foremost, it gave humans the ability to cognize things on a level unlike any other primate, giving humans an advantage over any other species that could possibly be competing for the same niche in an ecosystem.

Furthermore, this complex level of folding gave rise to segregated areas of the brain that are devoted to very specific functions, such as Broca’s area and Wernicke’s area. Broca’s area is the part of the brain that is responsible for giving humans the ability to speak. Without this section of the brain and other highly specialized brain sections, such as Wernicke’s area, which comprehends language, humans would not be able to communicate with each other as effectively. This would prevent formation of complex social groups which are often credited with humanity’s long-term survival over other species such as Neanderthals.

So, the question remains: why would humans win the ultimate test of intelligence? The answer: humans hit the evolutionary jackpot when it comes to brains, winning a unique combination of traits that gave them the necessary cognizance to succeed in a world that might have otherwise wiped them out as it did with the Neanderthals and Denisovans. In short, humans got lucky and that luck has made a world of difference. 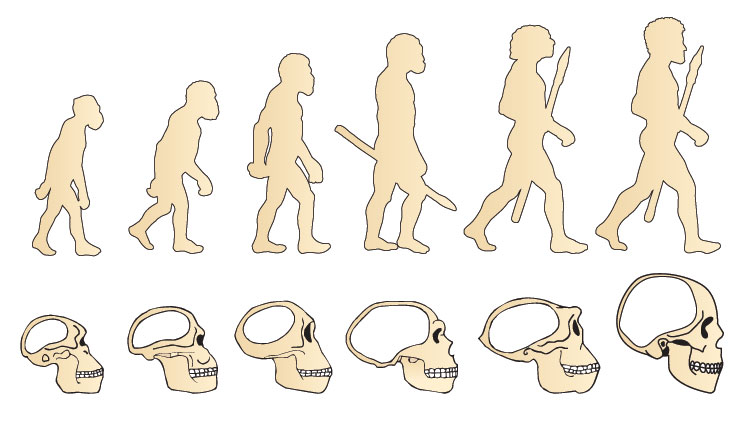 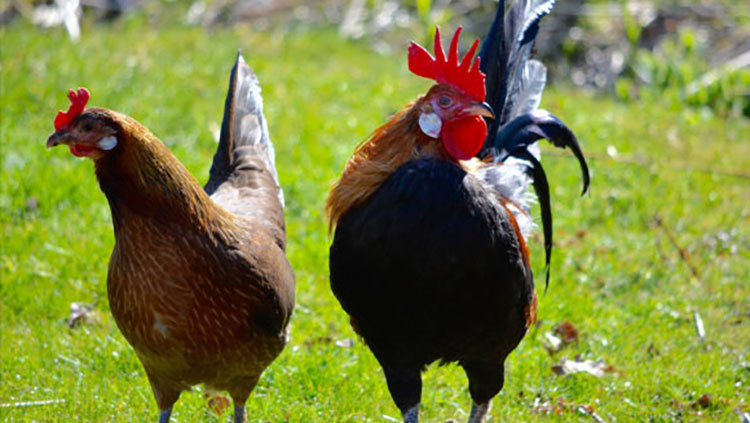 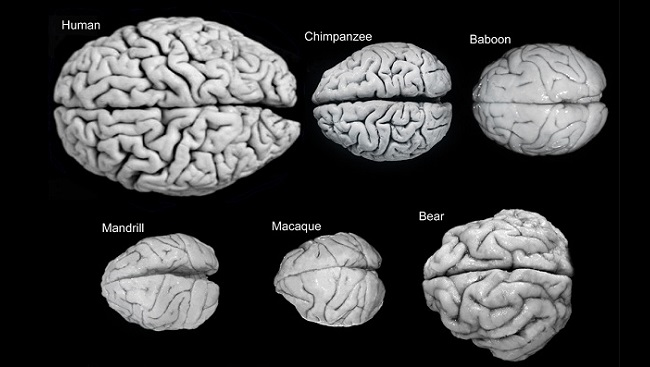 Brains of the Animal Kingdom 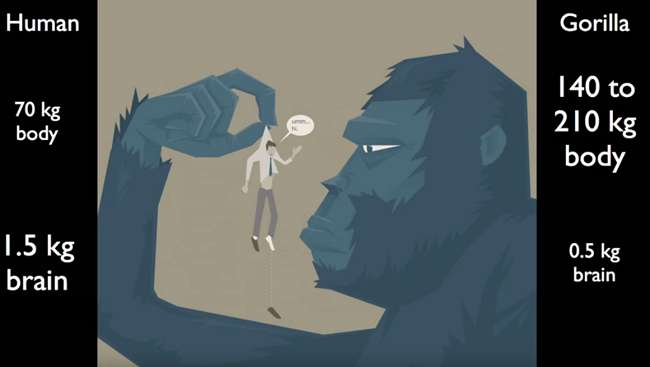 Suzana Herculano-Houzel: What is So Special About the Human Brain? 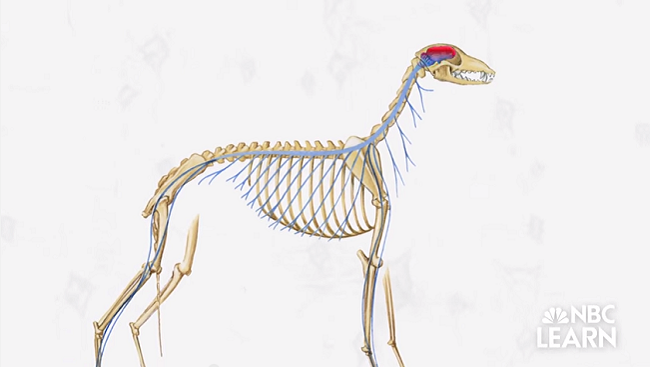 Mysteries of the Brain: Evolving Brain 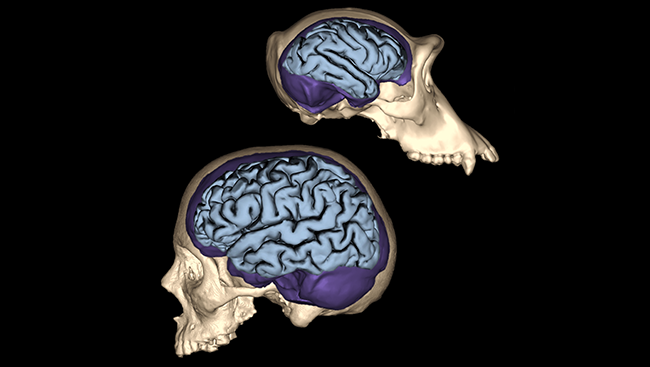 Brain Evolution: Searching for What Makes Us Human