Proteins That Balance Our Moods 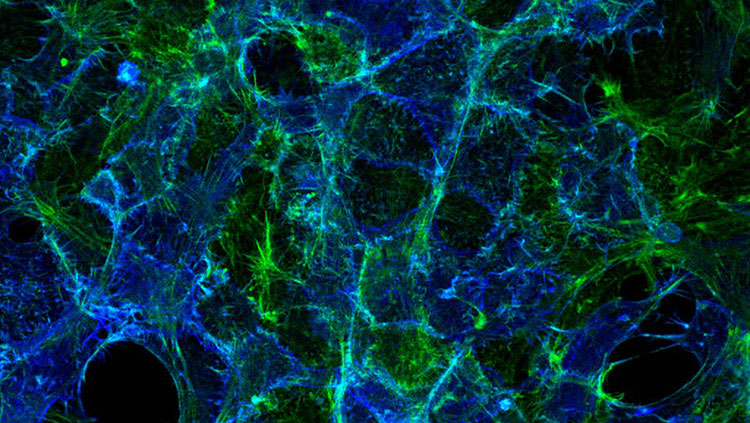 These green stains — seen here expressed on cells growing in a culture dish — also live in your neurons. There, they hold immense power over your mood and behavior. They work as specialized janitors, cleaning up the zone between two neurons after one sends a chemical signal to the other. A variety of such chemical messengers exist, but these proteins can only grab one: serotonin.

Serotonin influences many activities, including your eating and sleeping habits, but one of its more well-studied effects is on emotion. One type of antidepressant drug acts by blocking the green proteins so that extra serotonin is left behind. That excess then triggers other related reactions that researchers think may cheer people up.

But don’t rush to fire all your serotonin scrubbers. People with obsessive compulsive disorder have just half as many of these proteins as the average person. In this respect their brains appear identical to those of people suffering from another type of obsession — the early stages of romantic love.

Frazer, A. (1999, January 1). Serotonin Involvement in Physiological Function and Behavior. Retrieved from https://www.ncbi.nlm.nih.gov/books/NBK27940/ 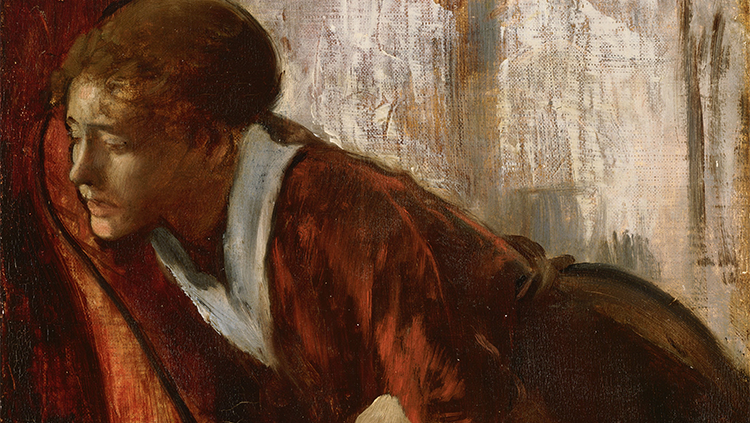 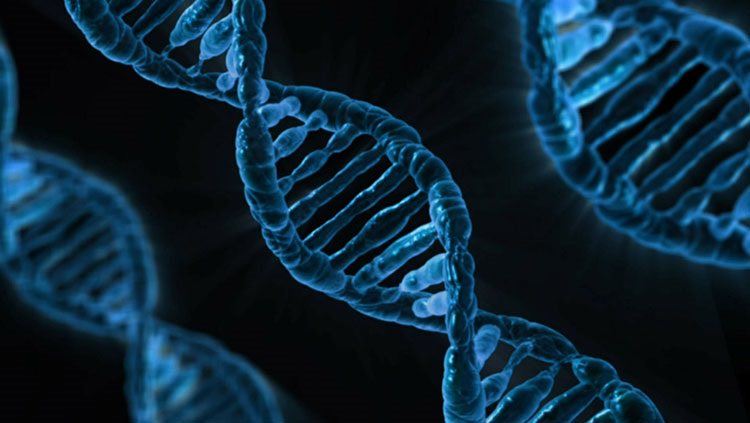 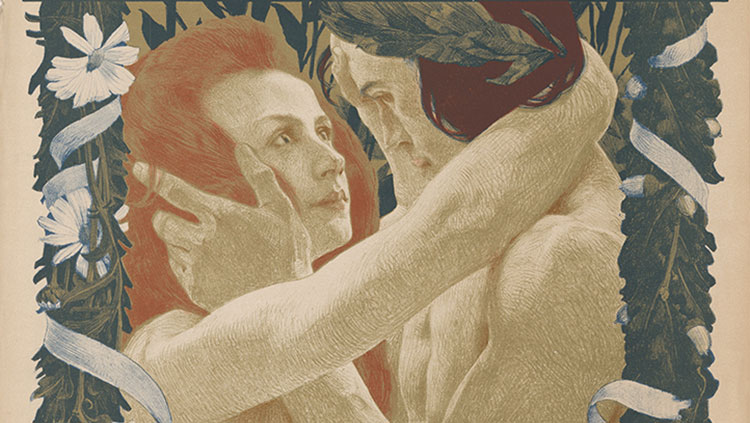 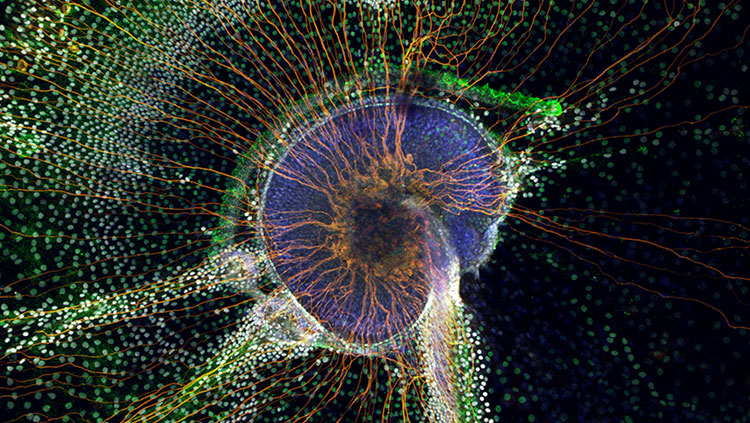 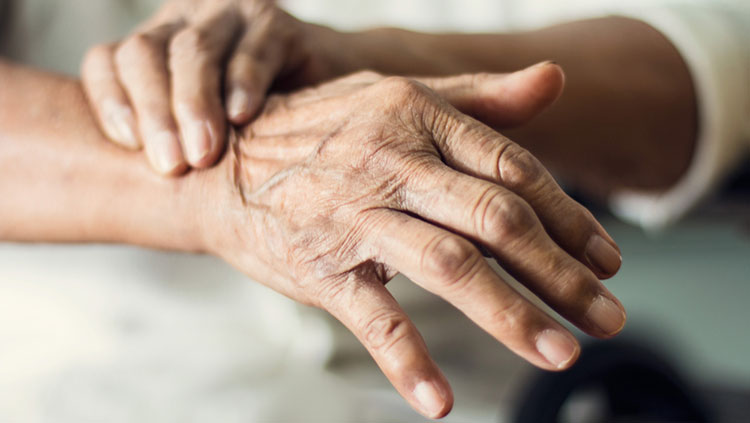 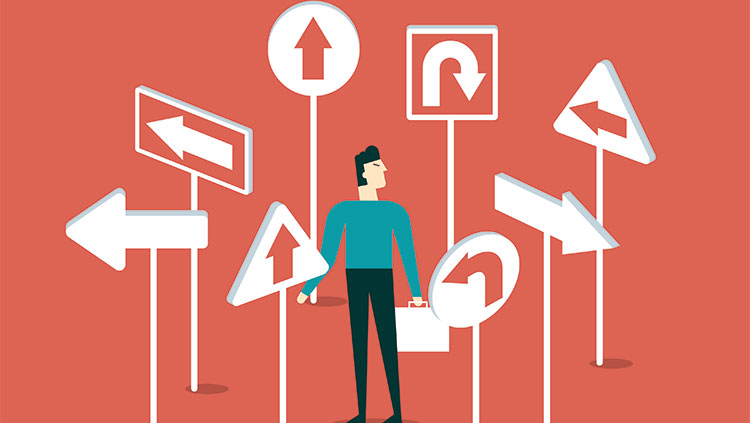 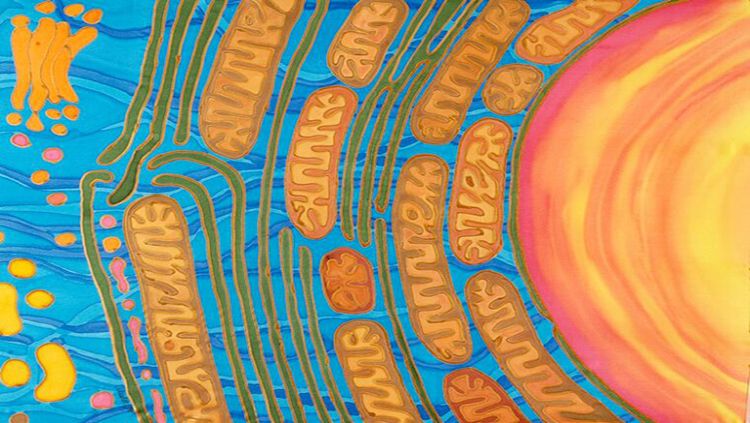