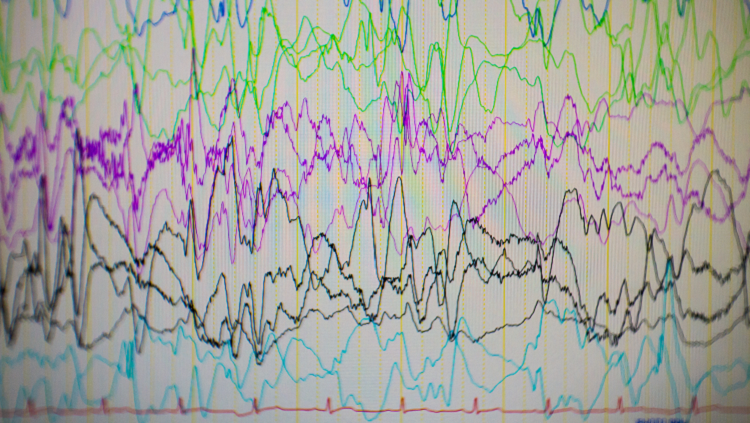 First documented in ancient Babylonia, epilepsy derives its name from the Greek “epilambanein” meaning “to seize” or “possess.” And, studying the disorder has deepened our fundamental understanding of brain functioning. For example, from studying the explosive neuronal discharges that cause epileptic seizures scientists learned that nerves communicate via electrical impulses. 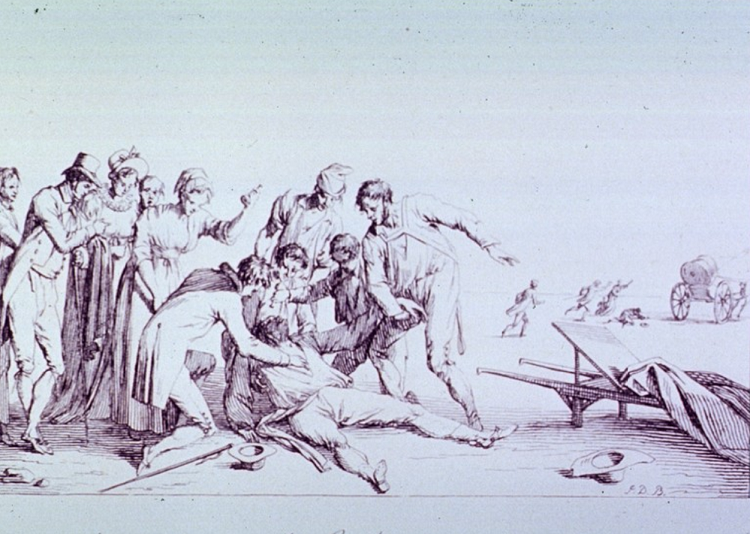 The understanding of the spectrum of epilepsy has grown through various breakthroughs in neuroscience research. This illustration depicts a scene in the 1800s of a man having an epileptic seizure while townspeople huddle around to assist him.
Duplessi-Bertaux, Jean, ca.1747-1818, artist

“From those experiments came the fairly straightforward idea that people with epilepsy must have a problem with either glutamate or GABA because those drugs are reliable causes of seizures in the laboratory,” says Jeffrey Noebels of the Baylor College of Medicine. The findings also led to the notion that epilepsy stems from an imbalance between inhibition and excitation.

But it soon became apparent that epilepsy involves more than an imbalance of glutamate and GABA. In the 1970s, geneticists began dissecting the disorder — first in animals and then in patients. Noebels, then a postdoctoral fellow at Harvard, had a breakthrough while studying a mouse with a tottering gait.

“On the very first session, the very first day, I saw these episodes where all of a sudden the mouse showed this spike wave activity in the EEG [electroencephalography],” Noebels says. “I thought, it’s probably because the animal is moving.”

But when Noebels looked up from the EEG, a technology used to record electrical activity in the brain, and into the cage, he saw the mouse was frozen in place. The animal was experiencing the same type of seizure as children with absence epilepsy, in which individuals are briefly unresponsive and stare into space.

These mice became a model for the study of absence epilepsy, the most common form of childhood epilepsy. Further, the study led to proof that at least one type of epilepsy can be caused by mutations in a single gene — in this case, one that encodes an ion channel that regulates neuronal excitability.

The Many Genes of Epilepsy

Genetics plays a key role in human epilepsy, too. Fifteen years after Noebels’ discovery in the tottering mice, Australian researchers identified a human epilepsy gene responsible for nocturnal seizures in children. Rather than an ion channel, however, the gene mutation responsible altered a receptor for the neurotransmitter acetylcholine.

Today, more than 150 genes have been associated with the various forms of epilepsy, and the list is growing. “I don’t think a month goes by without one or two new reports of novel epilepsy genes,” Noebels says.

Today, more than 150 genes have been associated with the various forms of epilepsy, and the list is growing. “I don’t think a month goes by without one or two new reports of novel epilepsy genes,” Noebels says.

The genes regulate nearly every aspect of neuronal functioning — from the ion channels that control nerve cell excitability to the machinery involved in producing and responding to a number of neurotransmitters, including GABA and glutamate. These systems affect how neurons communicate and how they form the networks.

Many epilepsy genes were initially discovered in mice. Scientists are now uncovering a growing number by comparing the protein-coding sequences of affected individuals with those of their parents. This approach led Dutch geneticist Peter De Jongh to discover another ion channel responsible for a severe form of childhood epilepsy called Dravet syndrome. Genetic sequencing of children and parents is now used routinely to isolate epilepsy genes in patients without a family history of the disorder. 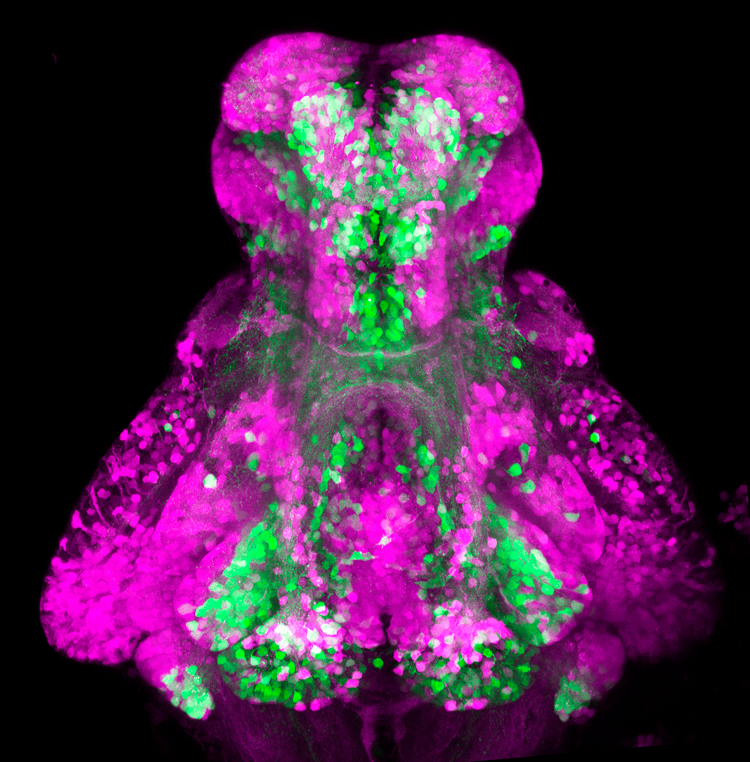 In this image of a four-day-old zebrafish, inhibitory neurons, which communicate using gamma-aminobutryic acid (GABA), are labeled in green, and excitatory glutamate neurons are labeled in fuchsia. While an imbalance between glutamate and GABA signaling may contribute to epileptic seizures, neuroscientists have discovered genes also play a role.
‘GABAergic and Glutamatergic neurons in the zebrafish brain’ by Steve Wilson and Kate Turner. Wellcome Collection. CC BY.

We now understand that epilepsy results from the dysregulation of pathways or components that govern neuronal networking or excitability. Identifying the molecular disturbances associated with different epilepsies reveals how the brain operates and points the way toward more effective treatments. In addition to adjusting GABA or glutamate signaling, scientists have developed a variety of drugs that block or boost the activity of defective ion channels. Although different forms of the disorder share certain common features and mechanisms, treatments will likely be specific to the molecules, cells, and neural circuits involved.

The Complex Problem of Epilepsy

While scientists today can pinpoint genes that cause epilepsy and administer drugs to prevent seizures, the fact remains that after centuries of breakthroughs, we have fallen short in one respect: Epilepsy has no cure.

Epilepsy is considered a “spectrum disorder.” Some cases are genetic, others are triggered by infection, traumatic brain injury, tumors, or stroke. It can strike in infancy or childhood or during old age, often in people with Alzheimer’s. It can be localized to different brain regions, show differing severity, and be coupled with additional complications, such as problems with memory, cognition, or sleep. Even the seizure types range from episodes in which an individual merely pauses and stares into space to full-on convulsions in which violent muscle spasms cause the whole body to stiffen and jerk.

Despite the variations, all forms of epilepsy feature some type of recurrent seizure, characterized by a period of abnormal brain activation. Scientists observed this “hyperexcitation of the brain” before starting to explore the cellular and molecular underpinnings of epilepsy, says Frances Jensen of the University of Pennsylvania. “Now, what most researchers are trying to understand is: what regulates the brain being hyperexcitable.” 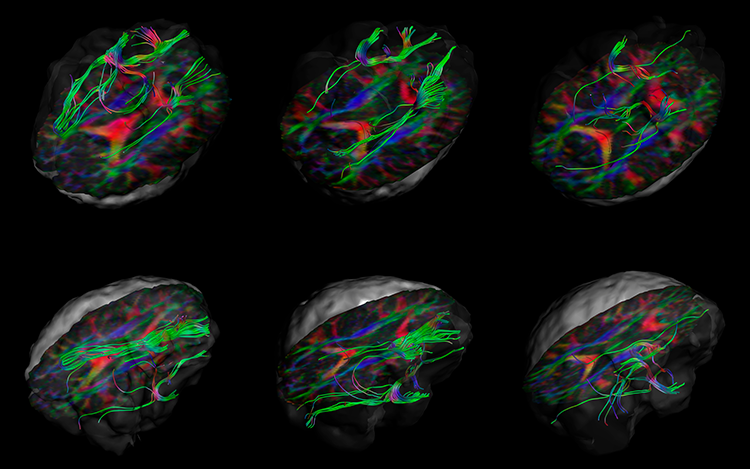 Alterations in neural pathways may contribute to the spread of seizures in the brain. The left images show a healthy brain, with white matter fibers connecting the temporal and frontal brain regions, depicted in green. The middle images show an epilepsy patient who has been seizure-free for more than two years, and the right images are from a patient with recent seizures. From left to right, the white matter fibers decrease in number and volume, as well as appearing more diffuse.
‘White matter fibres of the uncinate fasciculus’ by Christopher Whelan, Royal College of Surgeons in Ireland. Wellcome Collection. CC BY.

That research has led to effective therapies. Approximately three-quarters of all patients manage to suppress or minimize their seizures using currently available drugs. For patients who don’t respond to drugs, advanced imaging techniques allow neurosurgeons to pinpoint brain regions with abnormal electrical activity — those patients may benefit from surgical interventions.

Yet epilepsy still has no cure — it is a lifelong, chronic disorder. The growing recognition of epilepsy’s complexity raises the prospect that the disorder may need to be addressed like cancer: With no common cause, the different forms of epilepsy will require an array of targeted therapeutic approaches.

Because the disorder takes so many forms, Jensen says “it will probably be the case that we will need multiple different strategies for curing epilepsy.”

Curing epilepsy, one day, will require the continued support for research from public and private institutions. Only by fully understanding the complexity of epilepsy can we develop targeted cures for this ancient disorder.

(1) Why is epilepsy considered a spectrum disorder?

(2) How did a mouse model enlighten scientists’ understanding of absence seizure?

(3) What approach will the future of epilepsy treatment likely involve and why? 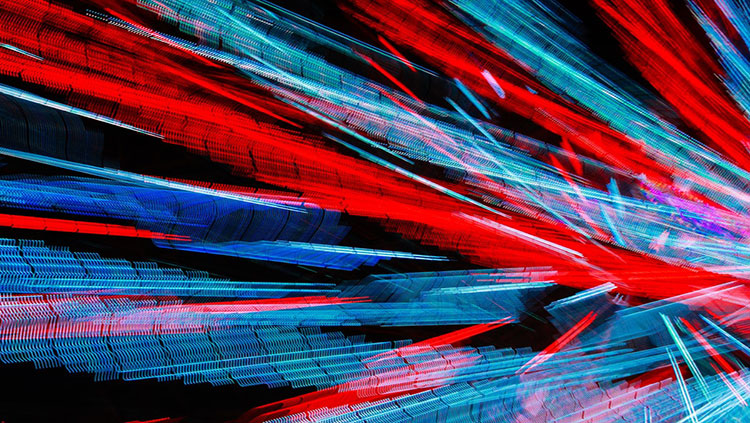 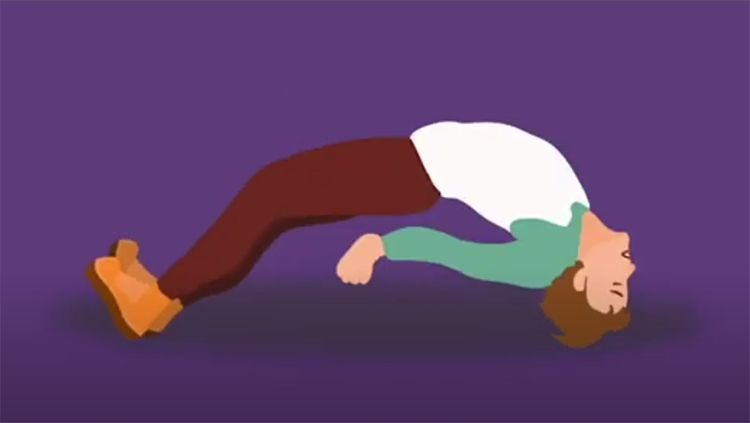 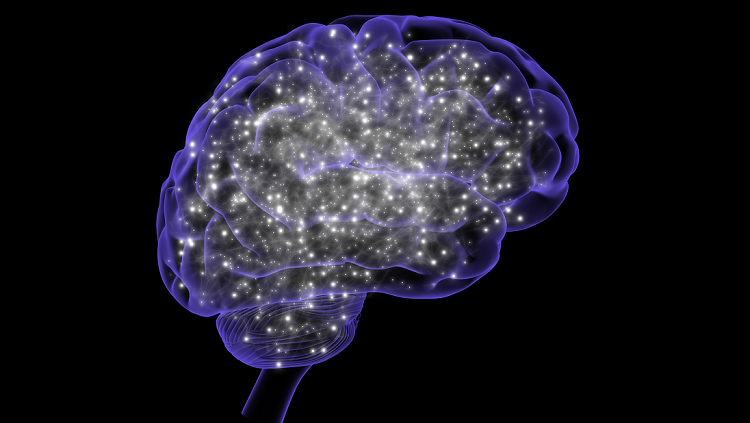 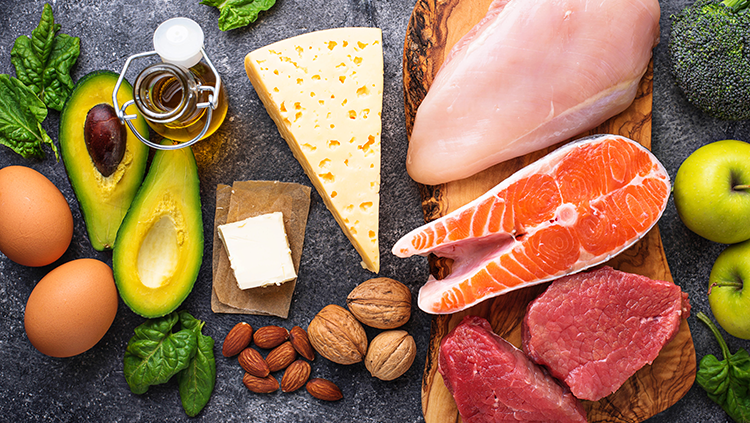 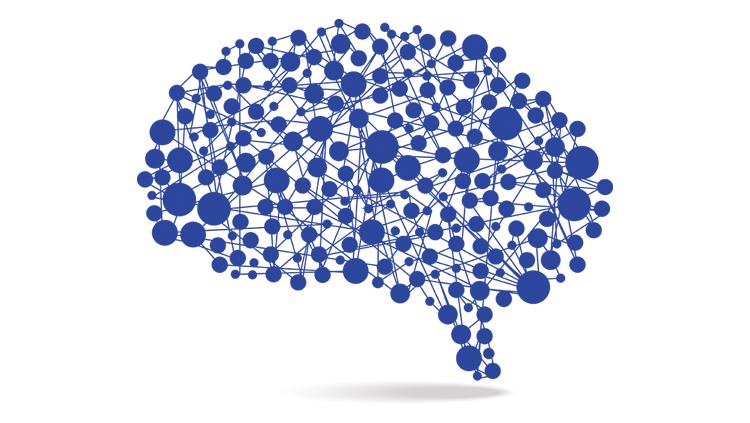 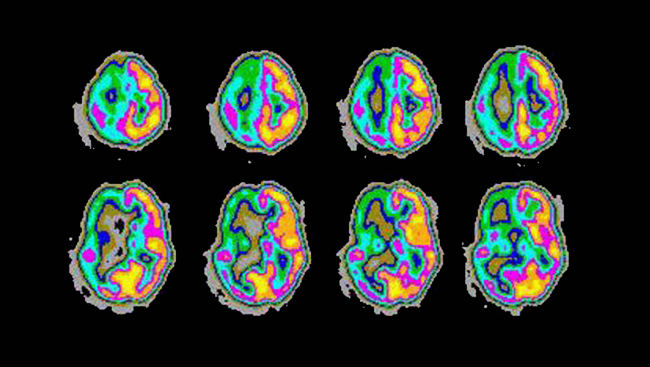 What Causes Epilepsy in Children?