The Neurobiology of Family Separation 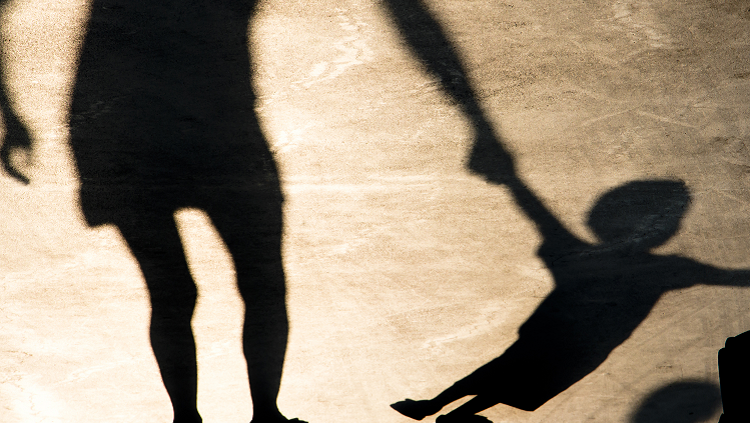 Over the phone, Merida Grant’s voice sounds heavy as she lists the possible outcomes of early-life trauma like family separation: mood and anxiety disorders, substance abuse and addiction, even a shortened lifespan. In the days and weeks after the U.S. government enacted its zero-tolerance border policy in 2018, images of more than 2,500 children taken from their parents poured across news and social media channels leaving stunned viewers to worry about the potential for long-term consequences.

Grant, on the other hand, knew. After all, when you want to model trauma in the lab, you separate young animals from their mothers.

Stress and the Young Brain

By modeling how trauma alters the way the body responds to stress scientists are discovering trauma results in profound and persistent changes.

Our bodies have evolved to launch a sophisticated defense against threats like injury and infection. In response, our immune systems deploy a flood of chemicals called inflammatory cytokines to battle against broken bones and viral infections. These cytokines ramp up the ability of some cells to communicate with each other, while dampening the activity of neurotransmitter molecules like dopamine which send signals between neurons.

This isn’t a bad thing. Faced with imminent peril, like a snarling bear or lion, our immune systems redirect energy, increasing alertness and readiness, priming us to run or fight.

And, this response made perfect sense when people lived in small groups as hunter-gatherers and readiness to run or fight was the difference between life and death, says Emory University’s Michael Treadway. The problem arises when stress becomes prolonged because there is a cost associated with the stress response: low energy, mood, and motivation in addition to a decreased ability to experience pleasure. In other words, the hallmark symptoms of anxiety, depression, and post-traumatic stress disorder.

Stress may stamp in lessons about fear that last a lifetime, making it difficult or impossible to feel safe in the world.

Prolonged stress may be particularly damaging for children, whose neural pathways are in the process of developing. “Stress may stamp in lessons about fear that last a lifetime, making it difficult or impossible to feel safe in the world,” says Treadway, who calls this process traumatic learning. Childhood trauma can have lifelong effects. It leaves people more likely to develop PTSD as a result of subsequent stressors. André Fischer, director of the German Center for Neurodegenerative Diseases (DZNE, Göttingen), notes that increases their risk for age-related diseases such as Alzheimer’s.

It’s not clear whether that risk results from physical changes in the brain, but it is clear that early childhood trauma does promote life-long changes to the brain. Grant, who is an assistant professor of psychiatry and behavioral neurobiology at the University of Alabama at Birmingham, studies the structural and functional changes to the brain after trauma. In response to stress, one area linked with emotion — the prefrontal cortex (PFC) — shrinks, preventing it from working with its neighbor, the amygdala, which processes fear and aggression. To explain why this matters, Grant compares the human brain to a car. “If the amygdala is the engine, then the PFC is the brakes,” she says. “Early life trauma is like someone cutting the brake line.”

And, the consequences of profound stress may stretch beyond a human lifetime.

All of our experiences, habits, and practices leave marks on our DNA affecting our biology. For example, endurance exercise peppers the genes in skeletal muscle with epigenetic marks that act like switches, turning genes on or off to help the athlete perform.

Mass trauma events such as the Holocaust or famine also leave marks on the genome, and some of those marks can be inherited. For example, Mount Sinai’s Rachel Yehuda and colleagues from Mount Sinai, Emory University, and the Max Planck Institute in Germany, found that children of Holocaust survivors are more prone to anxiety, depression, and PTSD than children whose parents didn’t suffer such trauma. More importantly, the children of Holocaust survivors possessed an epigenetic mark in a stress-related gene.

These marks don’t change the sequence of the gene, it isn’t a mutation. But they do change how the gene functions in the body. Brian Dias, at Emory University, suggests thinking of epigenetics from the perspective of an orchestra. “Producing a symphony requires musical instruments to be played at a particular time and in a particular way. Epigenetic marks are like the expressions of the conductor of an orchestra. They ensure what, when, and how the instruments (genes) are played.”

Tracking trauma across generations is complex — especially since it is hard to tease apart the genetics from social influences, says Dias. For instance, if a trauma changes the way a parent behaves toward their children or if a grandparent shares stories from a traumatic time, these things become part of the child’s life story, too.

Fischer points out that inheritance exists to benefit the offspring. While being more likely to develop PTSD might not help under normal circumstances, if the body can remember an historical trauma — one survived by the parents or grandparents — and mount a response to fear or stress more quickly or more flexibly, that might be an asset when facing a similar trauma.

The effects of trauma may be persistent, but they are not irreversible.

Just as the brain changes in response to trauma, it remolds its circuitry and genome in response to different environments and activities. This ability to change is called plasticity. “Enriched environments” like meditation, dietary changes, and exercise could buffer individuals from stress by laying down epigenetic marks that override the marks initially laid down by the stressful experience, says Dias. In Fischer’s lab, mice with access to physical and mental stimulating environment produce smarter pups.

Dias reports similar findings among his mice. Animals trained to show a fear response linked to certain odors produce pups with enhanced odor sensitivity and increased brain area devoted to smelling. When the mice lose the fear response — by a process similar to cognitive behavioral therapy — the modifications disappear, and new pups no longer inherit them.

This is encouraging news for the children separated from their families. Reuniting the children with a relative in a structured, predictable setting with a shared language and family culture while also ensuring access to mental health providers could provide a balm for trauma, says Dias, even if it doesn’t erase the trauma. 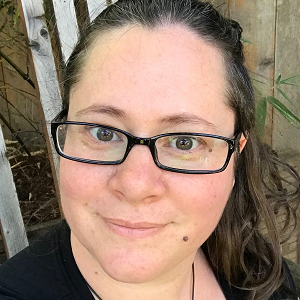 Melissa Mayer is a freelance science writer based in Portland, Oregon.

(1) Why is prolonged stress demining for young children?

(2) How is trauma passed down from generations?

(3) How can the trauma of childhood separation be mitigated for children that experience this stress?