Much as vaccinations eradicated many destructive diseases in the past, neuroscientists are engineering antibodies to try and treat degenerative diseases such as Alzheimer's and Parkinson's.

The immune system has evolved to target and modify factors both inside and outside of cells. It is sometimes possible to trick the immune system into attacking those proteins that cause neurological diseases by “vaccinating” patients against them. This approach has shown some promise in treating Alzheimer’s disease, although it also carries risks, such as increased inflammation when the brain reacts to the antibodies against its proteins. Another new approach combines genetic engineering with immunology to engineer antibodies or fragments of antibodies that can bind to and alter the disease characteristics of specific proteins. These therapies could be delivered either as proteins or as genes. 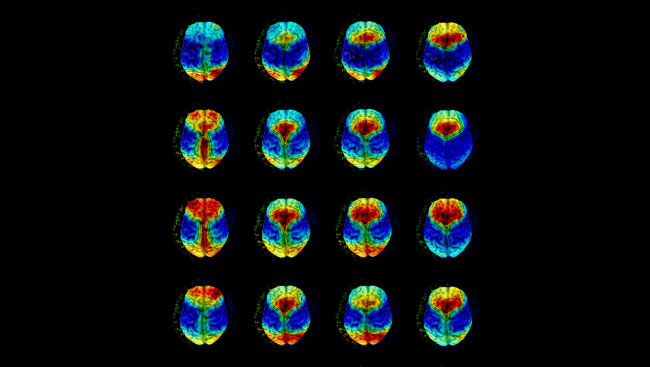 Therapies such as these have produced promising preliminary results for Huntington’s, Parkinson’s, and Alzheimer’s diseases, as well as neurodegenerative disorders such as variant Creutzfeldt-Jakob disease (vCJD), known as prion diseases. vCJD has been linked to bovine spongiform encephalitis, or mad cow disease. In experiments with fruit flies (Drosophila), those modified to carry the mutant human gene for Huntington’s disease are generally too weak and uncoordinated to break out of their pupal case, the way normal insects do. However, when they are treated so that they also express the gene for an anti-HD antibody, all of them emerge as young adults. Furthermore, these treated flies live longer than the untreated ones that do manage to emerge, and the treated ones show less pathology in their brains. 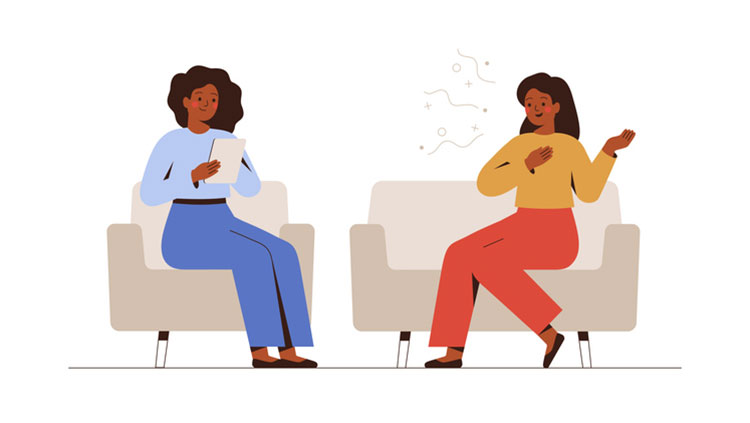 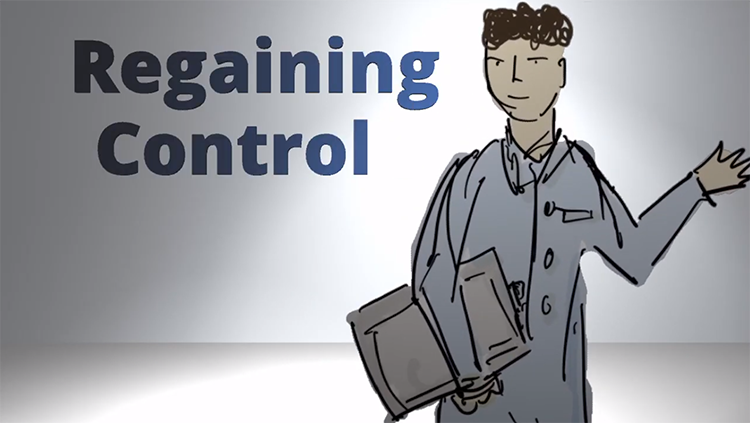 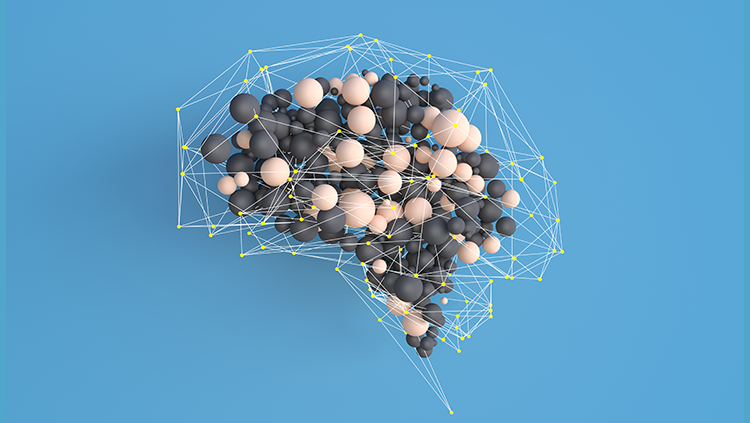 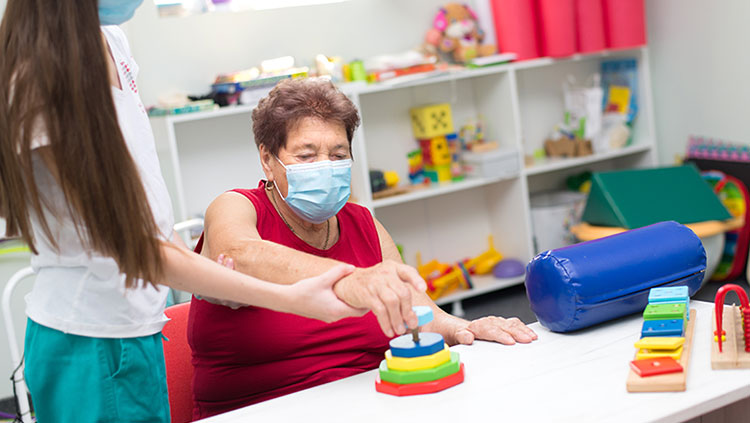 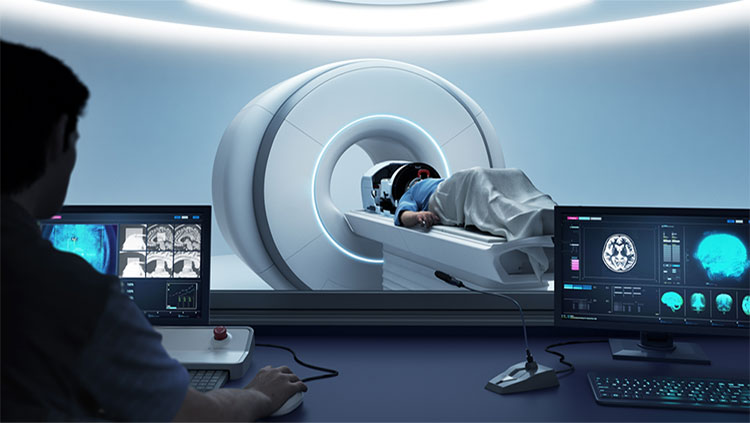 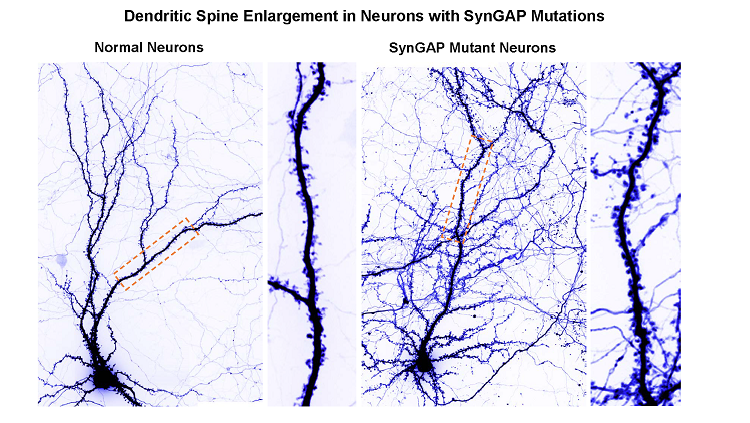