This disorder is a type of anxiety disorder characterized by sudden, unexpected bouts of intense, irrational fear and frightening physical symptoms such as:

Episodes typically last several minutes or sometimes longer. Because they occur unpredictably, people who experience them often live in fear of having an episode in public or while driving — further increasing their anxiety.

About half of people with this disorder also have mood disorders such as depression or bipolar disorder, as well as other psychiatric illnesses like obsessive-compulsive disorder, phobias, and schizophrenia. 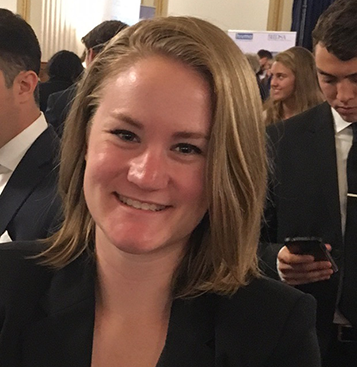 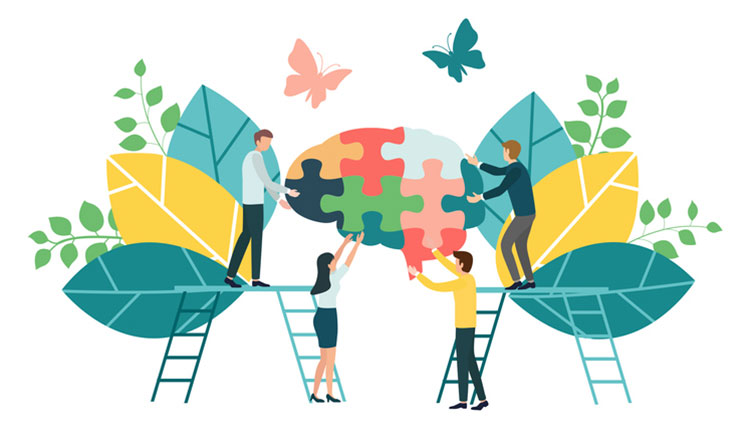 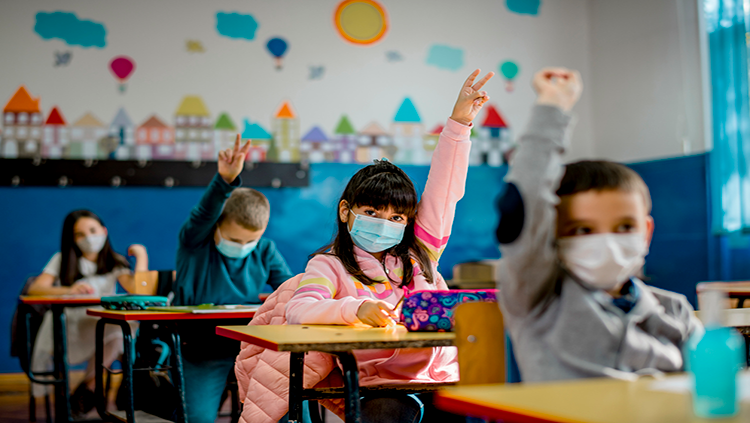 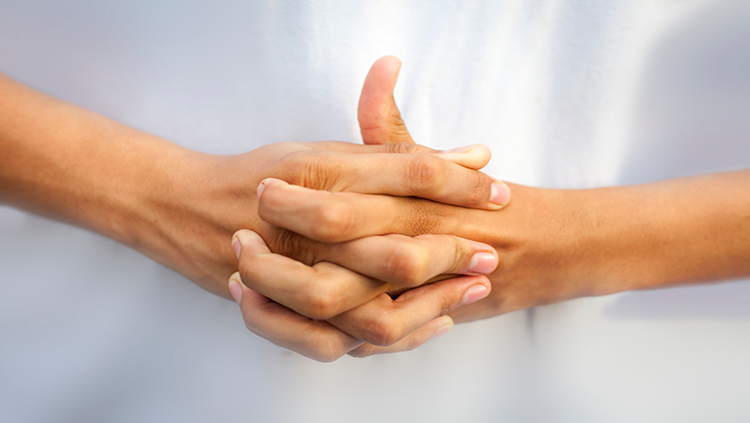 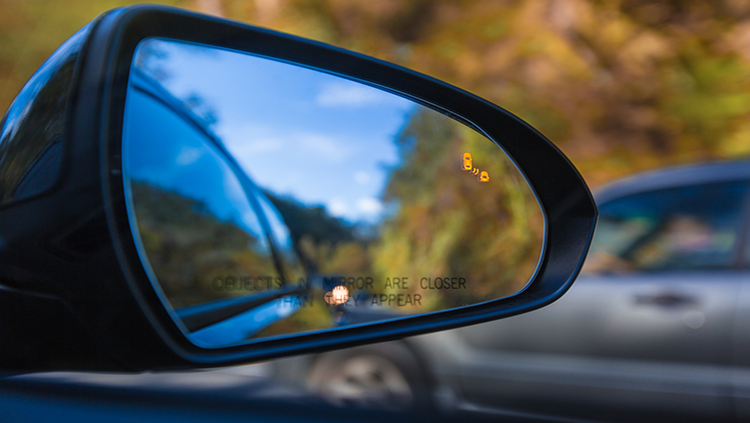 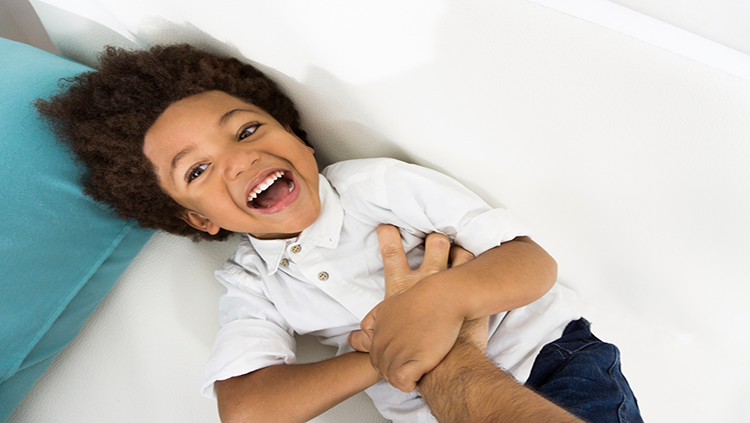 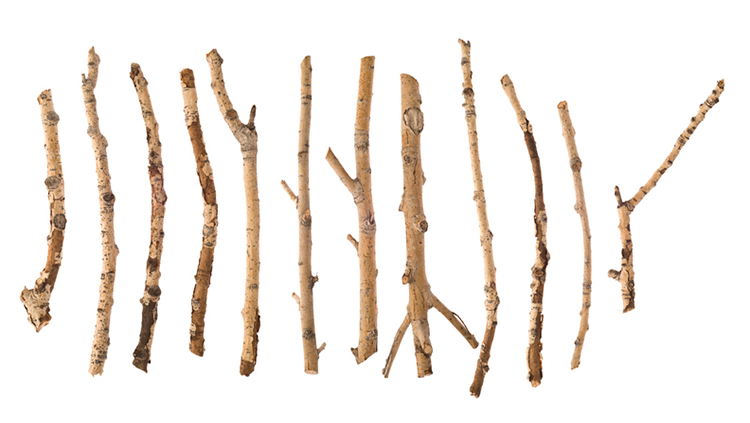