ICYMI: Dementia May Cause Financial Troubles Years Before Diagnosis 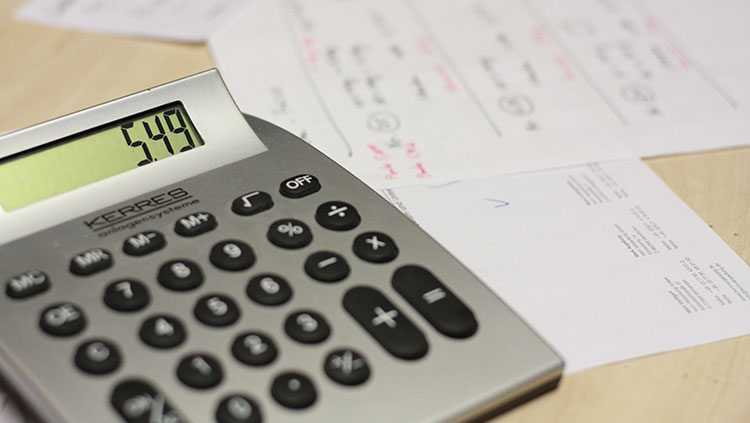 Image by Michael Schüler from Pixabay

These were the top neuroscience stories for the week of November 30, 2020.

Dementia May Cause Financial Troubles Years Before Diagnosis

People with Alzheimer’s disease and related dementias often struggle to balance their checkbook or remember to pay bills on time. These financial difficulties may crop up years before an official diagnosis, researchers reported November 30 in JAMA Internal Medicine. They linked anonymized health data and credit reports for more than 80,000 older adults who received Medicare benefits between 1999 and 2018. People who later developed dementia were more likely to miss credit card payments than people who didn’t develop dementia. This trend emerged as early as six years before their diagnosis. They were also more likely to receive poor credit scores as early as 2.5 years before diagnosis.

Big picture: Subtle declines in memory and thinking ability can emerge years before people are formally diagnosed with Alzheimer’s or related dementias. Earlier detection of these disorders could protect patients and their families from serious financial problems, the researchers say.

Elevated levels of stress hormones trigger a chain reaction of events that reawakens dormant cancer cells in mice, researchers reported December 2 in Science Translational Medicine. They injected mice with dormant lung cancer cells and induced stress by restraining the mice in a small plastic tube for several hours at a time. Increased levels of the stress hormone norepinephrine activated immune cells called neutrophils. In turn, these cells increased the production of fat molecules, which reactivated the cancer cells and spurred tumor growth. The cancer cells remained dormant in mice given a beta-blocker, a drug commonly used for high blood pressure that blocks norepinephrine.

Related: Why Too Much Stress Is Bad For You