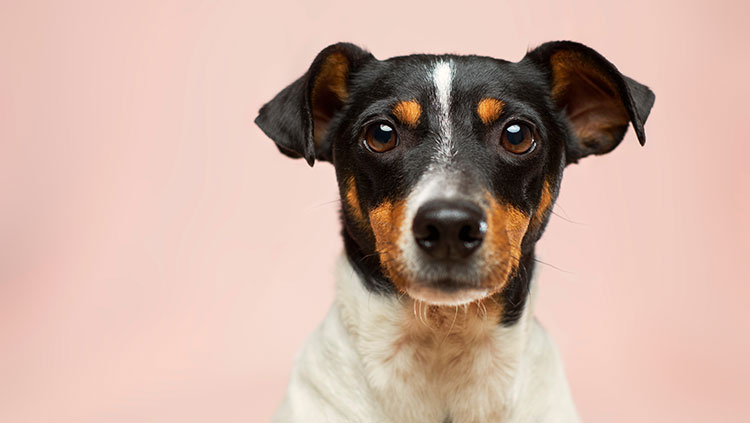 Photo by Victor Grabarczyk on Unsplash

These were the top neuroscience stories for the week of October 5, 2020.

The human brain is wired to care about faces and the social information they convey. The same can’t be said for our best friend — your dog may not see much difference from your face and the back of your head, researchers reported October 5 in JNeurosci. They scanned the brains of 20 pet dogs while the dogs watched video clips of dogs and people, with some clips showing faces and other showing the backs of human and canine heads. No parts of the dog’s brain’s showed extra activity in response to faces. But seeing another pooch elicited more brain activity than seeing a human.

Related: One region of the human brain — the fusiform face area — is dedicated to recognizing and processing faces. Damage to this area can cause face blindness, a condition where people are unable to recognize faces.

For people with a rare genetic mutation, the fetid odor of fish isn’t so bad, researchers reported October 8 in Current Biology. More than 11,000 Icelanders sniffed vials containing synthetic versions of six different odors — peppermint, cinnamon, lemon, banana, licorice, and fish — and rated their intensity and pleasantness. Participants varied in their abilities to identify odors and which ones they found pleasant. In particular, some participants had a hard time identifying fish odor, even describing them as agreeable smells like roses or caramel. When the researchers screened participants’ genomes for 36 million known genetic variants, they discovered people who found the fish odor tolerable or even pleasant, possessed a mutation in a gene called TAAR5.

Big picture: While just 2% of Icelanders possess the TAAR5 mutation, it’s even less common in people from other parts of the world. A higher tolerance for fishy smells and tastes may have aided Icelanders’ survival. Faced with famine, early settlers turned to alternative food sources like rotten shark and fermented skate.