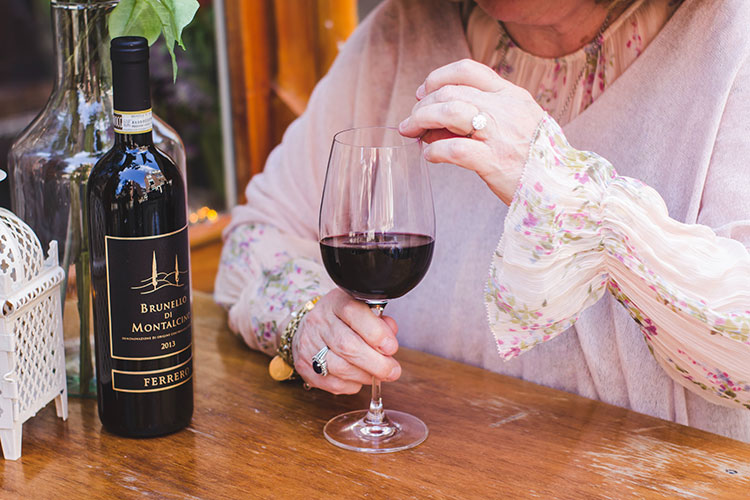 Photo by Louis Hansel on Unsplash

These were the top neuroscience stories for the week of June 29, 2020.

Middle-aged and older adults who drink moderate amounts of alcohol experience slower cognitive decline as they age, researchers reported June 29 in JAMA Network Open. Drawing on data from a longitudinal study of nearly 20,000 American adults, they examined how participants performed on various cognitive tests over a nine-year period. Moderate drinkers — women who consumed seven or fewer drinks per week and men who consumed 14 or fewer drinks per week — performed better and experienced less cognitive decline compared to people who didn’t drink at all. The association was strongest in white individuals.

Big picture: How regular alcohol consumption affects cognitive health isn’t clear — some studies link moderate alcohol intake to increased risk for stroke and cognitive impairment, while others have found just the opposite. The new study suggests moderate drinking might be beneficial, but its observational design — participants were not asked to alter their behavior — means the results represent only a correlation and not a causal relationship.

Read more: Moderate Drinking May Be Good for the Brain (The New York Times)

An inexpensive, high-tech glove could help deaf people communicate better with hearing individuals. The glove, embedded with sensors and a computer chip, detects the finger movements of American Sign Language and translates them into spoken English, researchers reported June 29 in Nature Electronics. Using machine learning, they trained an artificial intelligence system to recognize the unique finger positioning of more than 600 signs. The glove’s sensors transmitted signals to a smartphone app via Bluetooth, where the AI identified them in as little as one second. What’s more, the set-up costs just $50 USD.