ICYMI: Our Brains Like Happy Endings — And That Can Lead to Bad Decisions 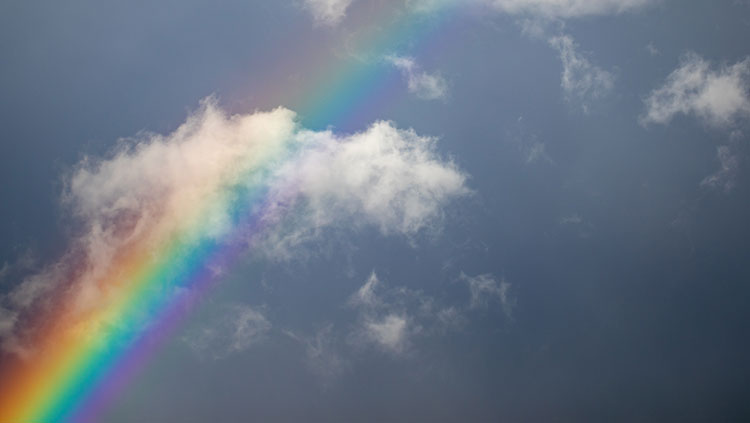 Photo by Simon John-McHaffie on Unsplash

These were the top neuroscience stories for the week of October 19, 2020.

People prefer experiences that end on a positive note over ones that start out well but end poorly. Sometimes that gets in the way of making smart decisions. Our bias for happy endings stems from activity in the brain’s reward system, researchers reported October 19 in JNeurosci. The researchers scanned the brains of 27 men while they watched a screen showing virtual coins falling into two pots. The bigger the coin’s size, the higher its value. Larger and larger coins fell into one pot, while the coins falling into the other pot started out large and then got smaller. People who correctly guessed which pot contained the most money had more activity in the amygdala, an almond-shaped structure in each hemisphere that processes emotion. Greater activation in an area called the anterior insula predicted incorrect choices: people picked the pots that seemed to hold more money simply because bigger and bigger coins fell into them. In other words, the happy ending bias overrode an accurate calculation of the pot’s value.

Neuronal Receptor May Be a Gateway for Coronavirus Infection

A protein receptor found on neurons and blood vessel cells may afford the SARS-CoV2 virus entry into cells. In two studies published October 20 in Science, two independent groups of researchers reported that the spike proteins on the virus bind to a receptor called neuropilin-1, or NRP-1. The receptor helps guide axons to their targets and in the growth of blood vessels. In one of the studies, researchers examined human autopsy tissue and found the receptor was abundant in cells of the respiratory tract and the olfactory epithelium, a patch of tissue in the nose containing smell-sensing neurons. These neurons were infected in some individuals who had died of COVID-19.

Big picture: Previously, scientists found the coronavirus enters cells by way of a different receptor, called ACE2. The new studies show the two receptors work together to let the virus in — cells with more NRP-1 receptors let in more virus particles than cells possessing only ACE2 receptors. They also suggest the virus may enter and directly infect neurons.

Read more: What We Know So Far about How COVID Affects the Nervous System (Scientific American)