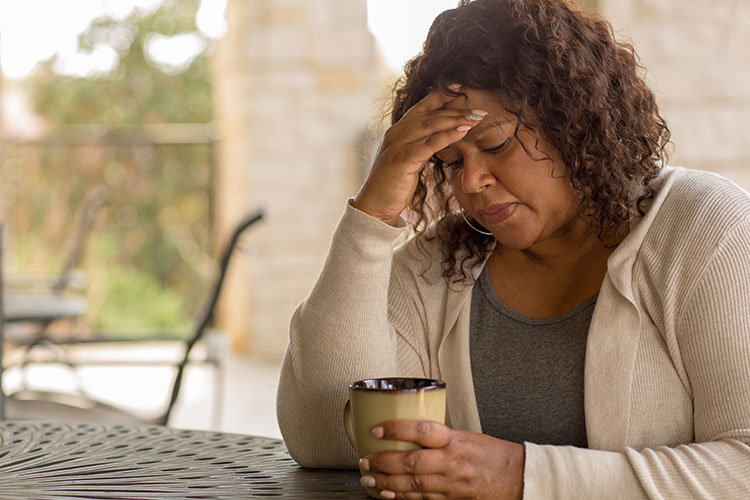 Black women who frequently experience racism are more likely to have poor subjective cognitive health, researchers reported July 21 in Alzheimer's & Dementia: Diagnosis, Assessment & Disease Monitoring. They analyzed survey responses from more than 13,000 Black women aged 55 and older who participated in a long-term study examining Black women’s health. Women who said they frequently experienced daily racism — like being called racial slurs or receiving poor service at stores and restaurants — were 2.75 times more likely to report memory and other cognitive problems than women who experienced little or no racism daily.

Big picture: The chronic stress of racism and discrimination faced by Black people is a contributing factor in various major health conditions. A previous report from the same long-term study found Black women who experienced the most daily racism had higher rates of breast cancer, asthma, type 2 diabetes, obesity, and insomnia.

Nighttime light exposure disrupts sleep in pigeons and magpies, leading to shorter sleep durations and poorer quality sleep, researchers reported July 23 in Current Biology. Using miniature, wearable EEG sensors, they recorded the birds’ brain waves as they slept in an indoor aviary. On nights when the lights were kept on, the birds slept less and spent a significantly smaller percentage of time in REM sleep. The researchers tested the effects of white and amber light, which emits less blue light and may be less disruptive to sleep. White and amber light equally disrupted sleep in pigeons. In magpies, amber light was less disruptive than white light.