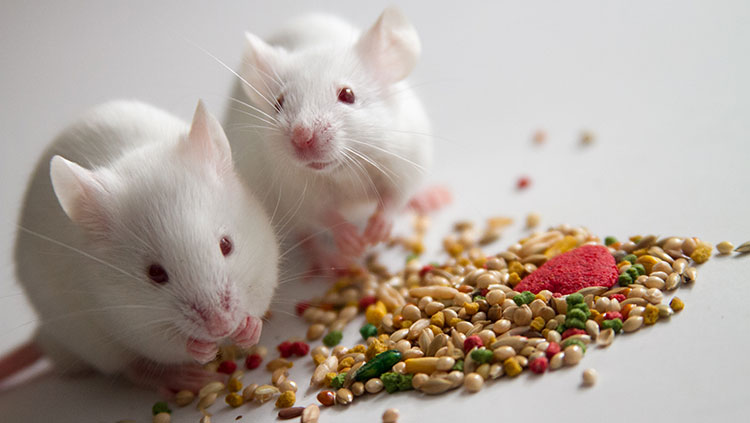 These were the top neuroscience stories for the week of August 10, 2020.

Scientists Discover a New Type of Taste Receptor in Mice

A multi-tasking taste receptor in mice detects four of the five unique types of taste, researchers reported August 13 in PLOS Genetics. Previous research had suggested that some sour- and salt-sensing taste receptors might also respond to other kinds of taste. So, the researchers extracted these cells from mice’s tongues and applied solutions containing different taste compounds. Using calcium imaging — a technique that lets scientists visualize cells’ activity — they identified a subset of sour-sensing cells that also responded to bitter, sweet, and umami.

Big picture: Conventional thinking posits that taste receptors responded primarily to one aspect of taste — bitter, sweet, sour, salty, or umami. But the new study suggests our sense of taste may be more complicated than once thought.

A Pheromone That Makes Locusts Swarm

Migratory locusts emit a chemical that encourages them to swarm, researchers reported August 12 in Nature. Locusts are usually solitary creatures. But encountering others can induce a suite of physical and behavioral changes called the gregarious phase, leading to swarms. The researchers identified chemicals released during the gregarious — but not the solitary — phase and found one that was especially attractive to locusts. In the lab and the wild, locusts approached this chemical — 4-vinylanisole — more than a control compound. The chemical activated a specific olfactory receptor on the locusts’ antennae.

Big picture: Locust swarms wreak havoc on crops. Insecticides can help, but they can also hurt other insect populations. Researchers hope the discovery of the swarm pheromone could lead to more targeted mitigation methods, like traps laced with the pheromone.

Read more: A chemical that encourages locusts to swarm could also help stop them (New Scientist)