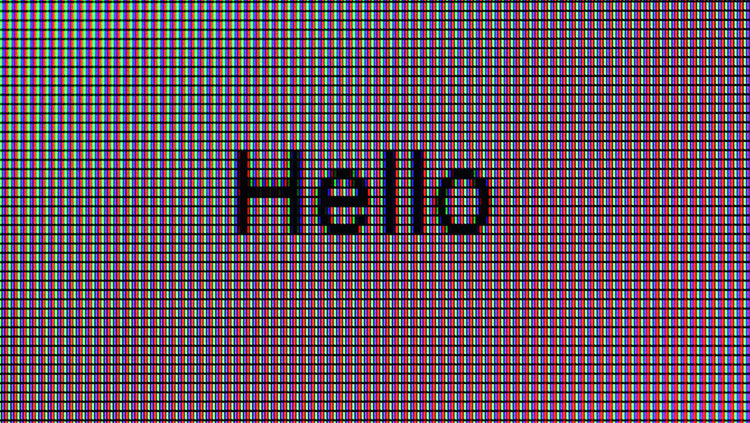 Electrodes implanted in a paralyzed man’s brain decoded his thoughts and turned them into text on a screen, researchers reported May 12 in Nature. They asked the man, who experienced a spinal cord injury in 2007 and was paralyzed from the neck down, to imagine slowly writing letters and words. Two brain-computer interface devices implanted in his brain recorded electrical activity in an area of the motor cortex that controls hand and arm movements. Using a computer algorithm, the researchers figured out the unique patterns of neural activity corresponding to specific letters. The algorithm decoded these signals to generate text on a screen. Using his thoughts, he “typed” 90 characters per minute, just shy of the average texting speed for older adults.