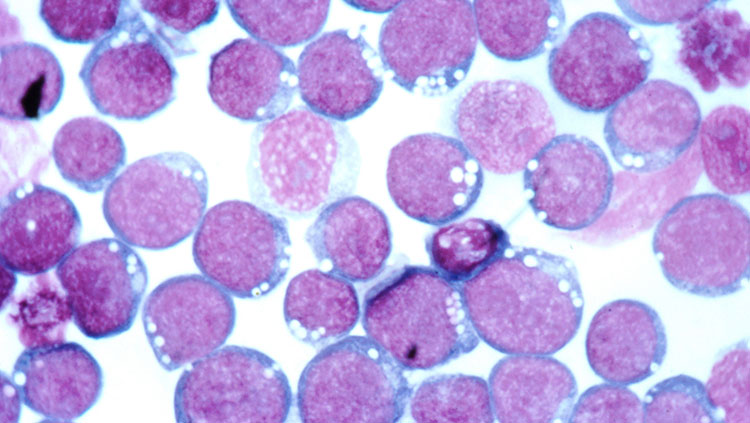 Infection with the virus that causes mononucleosis may trigger multiple sclerosis (MS), researchers reported January 13 in Science. The team analyzed health records and blood samples for 10 million active-duty U.S. military personnel which were stored in the Department of Defense Repository — the world’s largest repository of its kind, with more than 62 million samples. They identified 955 people who developed multiple sclerosis during the 20-year period between 1993 and 2013. By comparing blood samples collected before disease onset to samples from 1,566 military personnel who didn’t develop MS, the researchers found infection with the Epstein-Barr virus increased the risk of developing MS 32-fold. Infection with other viruses didn’t increase the risk of MS. In addition, blood levels of neurofilament light chain, or NfL — fragments of damaged neurons that wash into the bloodstream and increase during the years preceding an MS diagnosis — increased only after an Epstein-Barr infection. The researchers conclude infection with Epstein-Barr virus triggered the neurodegenerative process in these cases.

Big picture: In MS, the immune system attacks the myelin sheath — the fatty substance that insulates neurons and speeds the conduction of electrical signals. Many scientists have wondered whether infection could prompt this about-face from the immune system. Though this study supports this theory, it leaves some big questions unanswered, such as why only a tiny minority of people infected with the Epstein-Barr virus go on to develop MS.