Genes and the environment converge powerfully during early sensitive windows of brain development to form the neural circuits underlying behavior. Although most neuronal cell death occurs in the embryo, the paring down of connections occurs in large part during critical periods in early postnatal life.

During these moments in time, the developing nervous system must obtain certain critical experiences, such as sensory, movement, or emotional input, to mature properly. Such periods are characterized by high learning rates as well as enduring consequences for neuronal connectivity.

After a critical period, connections diminish in number and are less subject to change, but the ones that remain are stronger, more reliable, and more precise. These turn into the unique variety of sensory, motor, or cognitive “maps” that best reflect our world. It is important to note that there are multiple critical periods, organized sequentially, as individual brain functions are established. The last step in the creation of an adult human brain, the frontal lobes, whose function includes judgment, insight, and impulse control, continues into the early 20s. Thus, even the brain of an adolescent is not completely mature.

Injury or deprivation of environmental input occurring at specific stages of postnatal life can dramatically reshape the underlying circuit development, which becomes increasingly more difficult to correct later in life. In one experiment, a monkey raised from birth to 6 months of age with one eyelid closed permanently lost useful vision in that eye because of diminished use. This gives cellular meaning to the saying “use it or lose it.” Loss of vision is caused by the actual loss of functional connections between that eye and neurons in the visual cortex. This finding has led to earlier and better treatment for the eye disorders of congenital cataracts and “lazy eye” in children. Similarly, cochlear implants introduced in infancy are most effective in restoring hearing to the congenitally deaf. Cognitive recovery from social deprivation, brain damage, or stroke is also greatest early in life. Conversely, research suggests that enriched environments or stimulation may bolster brain development, as revealed by animals raised in toy-filled surroundings. They have more branches on their neurons and more connections than isolated animals.

Many people have observed that children can learn languages or develop musical ability (absolute pitch) with greater proficiency than adults. Heightened activity in the critical period may, however, also contribute to an increased incidence of certain disorders in childhood, such as epilepsy. Fortunately, as brain activity subsides, many types of epilepsy fade away by adulthood. 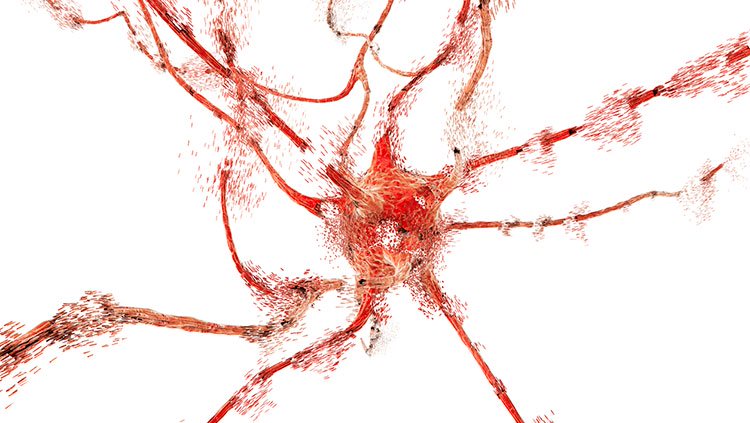 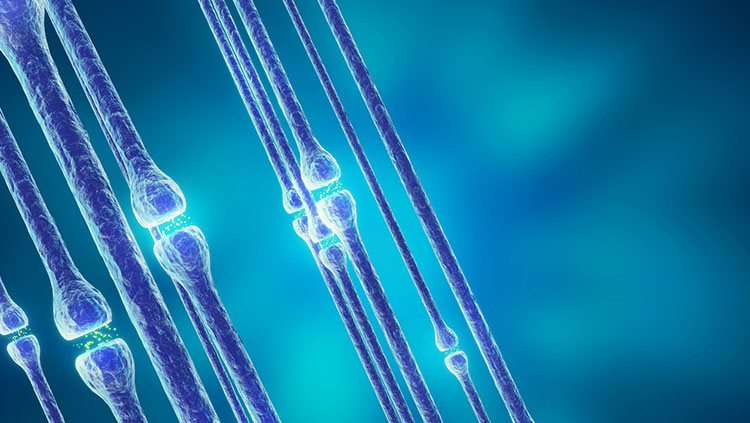 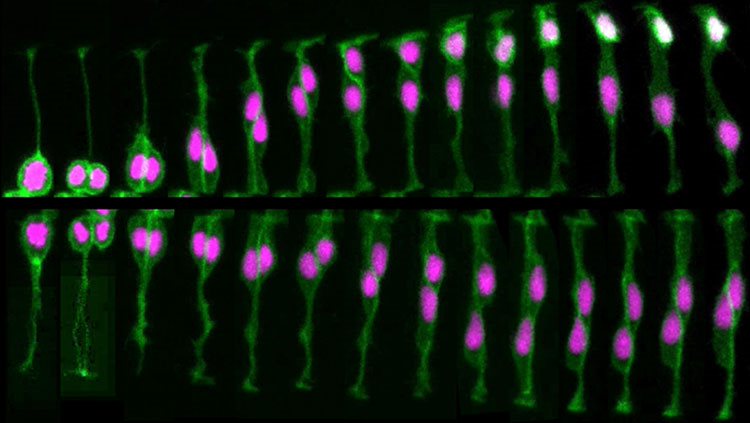 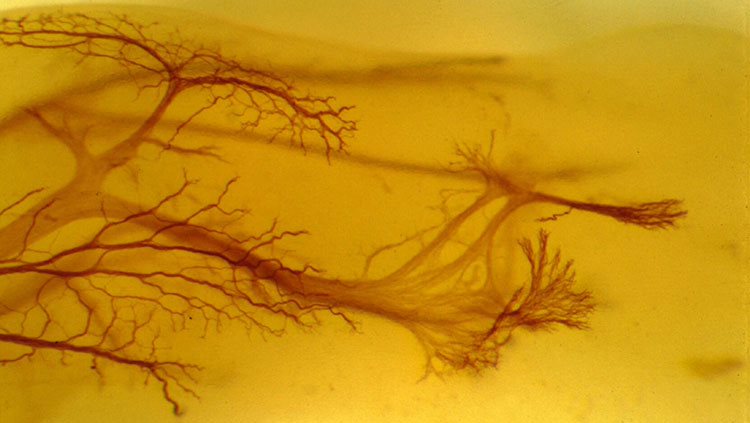 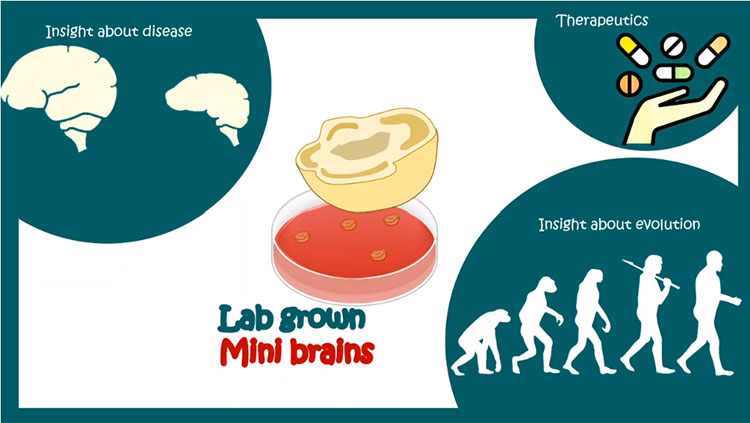 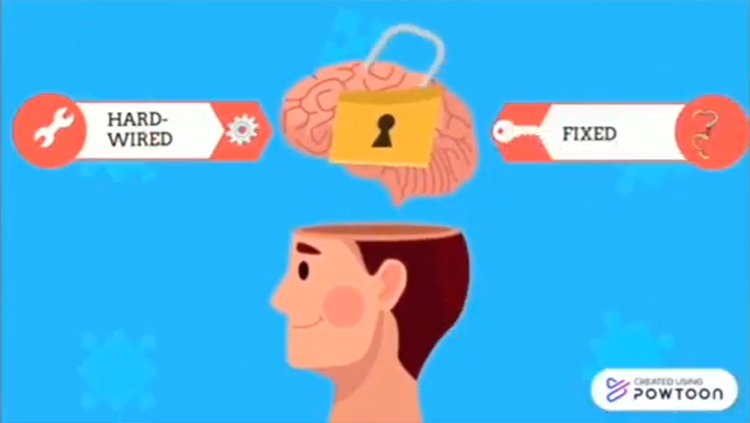