From the black-and-white days of I Love Lucy to the blue-ray lasers of today’s Game of Thrones in dazzling 3D, parents have worried that television might harm their child’s brain development. Now the answer is plain to see.  Brain imaging (MRI) shows anatomical changes inside children’s brains after prolonged TV viewing that would lower verbal IQ.

Neuroscientists in Japan imaged the brains of 290 children between the ages of 5 and 18 years and sorted the data according to how many hours of TV each child had watched.  The results showed significant anatomical differences in several brain regions that correlated with the number of hours of TV viewed.  These findings were strengthened when the researchers re-examined the same children several years later and were able to see many of these anatomical changes taking place in the children’s brain over time.  The more hours of TV children watched, the greater the changes were in brain structure.

The parts of the brain affected are involved in emotional responses, arousal, aggression, and vision.  The brain regions that bulked up in children watching more television include gray matter increases in the hypothalamus, septum, sensory motor areas and visual cortex, but also in a frontal lobe region (frontopolar cortex), which is known to lower verbal IQ.  Tests confirmed that the children’s verbal IQ had lowered in proportion to the hours of TV watched, ranging from 0 to more than 4 hrs/day.  Changes were also observed beneath the cerebral cortex in the brain’s wiring network “white matter regions.”  The changes in brain tissue were evident regardless of the sex of the child, age, family income, and many other factors.

The increase in visual cortex is likely caused by exercising vision in TV viewing, but changes in hypothalamus are characteristic of patients with borderline personality disorder, increased aggressiveness and mood disorders.  The frontopolar region is active in monitoring and regulating internal mental states, and enlargements in frontopolar cortex are known to be associated with lower verbal IQ.  Several previous studies have found lower verbal IQ and increased aggressiveness in proportion to the amount of television children watch.  This new research uncovers the biological mechanism for these changes in behavior and drop in intelligence.

The brain alterations could be caused directly by TV viewing, or indirectly by the different life experiences gained through physical and virtual activities while the young brain is maturing. The more time spent sitting on the couch, the less time spent in physical activity, reading, and interacting with friends.  Consider that children who watch 4 or more hours of TV a day, spend more than half of their free time watching the tube, assuming they devote 8 hrs for sleep and 8 hours for school.  “Guardians of children should consider these effects when children view TV for long periods of time,” the researchers conclude.

R. Douglas Fields is Chief of the Nervous System Development and Plasticity Section at the National Institutes of Health, NICHD, in Bethesda, Maryland, and author of the new book about sudden anger and aggression “Why We Snap,” published by Dutton, and a popular book about glia “The Other Brain” published by Simon and Schuster. 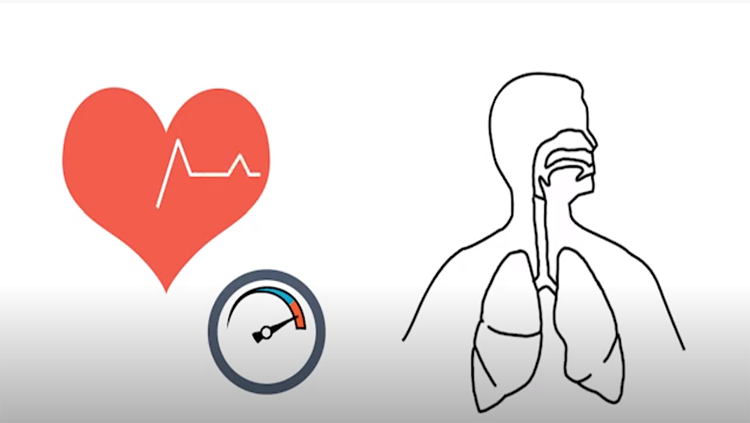 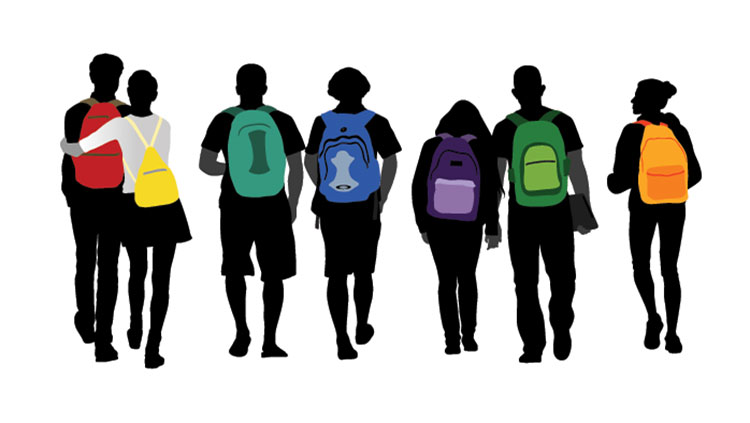 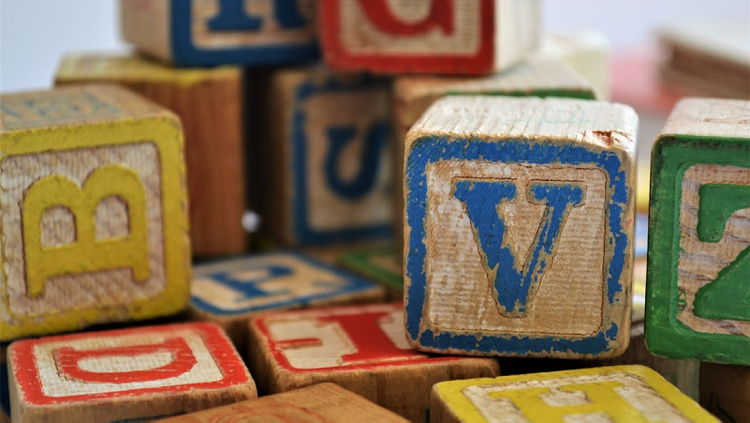 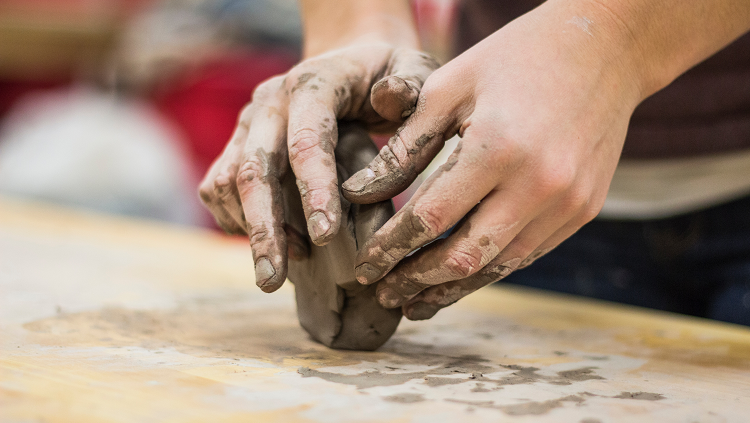 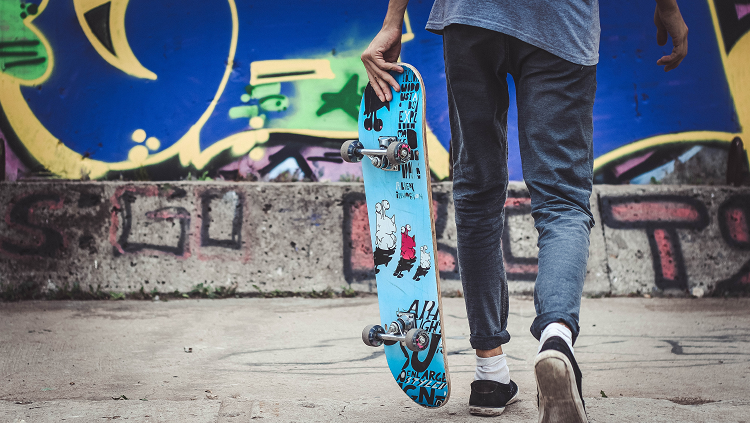 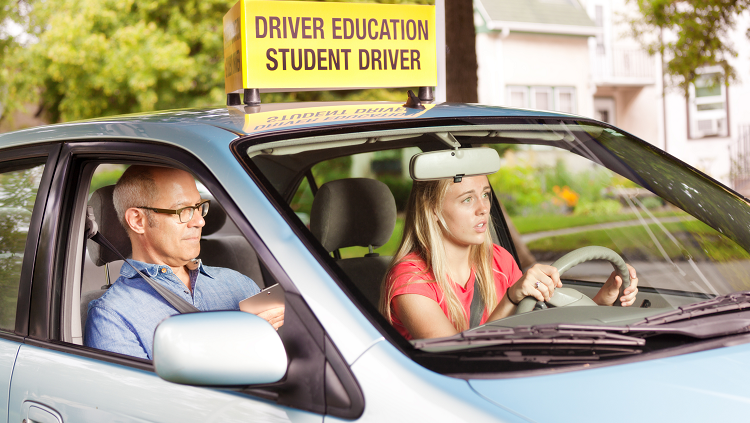