Cute Aggression: Why You Want to Squeeze Adorable Creatures 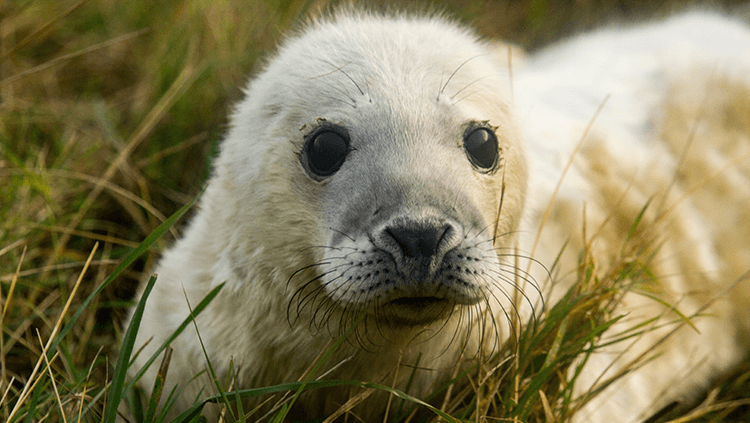 Photo by Diana Parkhouse on Unsplash

Jim Jacoby wears leather boots and a lot of black. The founder of a Chicago motorcycle company, he’s far from the picture of a passionate cat cuddler. One morning, though, Jacoby broke his front tooth — because of a cat. A really, really cute cat named Boots.

Overcome by Boots’ cuteness, Jacoby felt an urge to grind his teeth every time he interacted with his friend’s feline. “The catastrophe,” as Jacoby refers to it, happened one day when Boots rolled onto his back for a belly rub.

The impulse to bite, pinch, or squeeze cute creatures, a phenomenon dubbed cute aggression, seems counterintuitive. After all, the physical characteristics we perceive as cute — big eyes, big heads, chubby cheeks, and short arms and legs — signal helplessness and vulnerability and evoke our caregiving instincts. So why do so many of us want to pinch chubby cheeks or squeeze fluffy kittens?

“The very first thoughts were that maybe it is about some sort of emotional homeostasis,” says social psychologist Oriana Aragón. That is, our aggressive urges may help counterbalance the overwhelming joy and affection we feel for cute creatures so that we can still function. And, while that hypothesis hasn’t been completely ruled out, Aragón says, “we have much stronger and more consistent evidence” suggesting it’s something else — a powerful communication signal.

Aragón first started exploring cute aggression in 2012 while working on her PhD at Yale University. She and fellow graduate student Rebecca Dyer asked online volunteers to look at cute, funny, and neutral animal photos and then rate how they felt. As expected, cute photos elicited stronger emotions — the volunteers were more likely to agree with statements like, “I can’t stand it!” and “I want to squeeze something.”

In a follow-up study, the researchers found people who watched a slideshow of cute animal photos popped more bubbles on a sheet of bubble wrap compared to people who watched funny or neutral slideshows. In other words, they not only had the urge to squeeze something, they also took it out on the bubble wrap.

But, could this urge to squeeze, nibble, and smush serve a purpose? Aragón explored this question with online volunteers who were asked to look at photos of babies, some of which had been manipulated to look more or less cute, e.g., bigger eyes and chubbier cheeks or smaller eyes and more slender faces. She asked them how they felt before looking at the photos, immediately after, and five minutes later. Participants reported more positive feelings immediately after viewing the photographs, which had diminished after five minutes. But, those who reported feeling playfully aggressive toward the babies, had a greater decline in positive emotions.

The “expressors of cute aggression are coming down off of that cute-high faster,” Aragón says. But, she cautions, research also indicates cute aggressors are more malleable in their emotional expressions to begin with. “So, it could be that they’re just moving back down to baseline because they move more than people that don’t and so it’s really hard to detangle,” she says.

Aragón’s work caught the eye of Katherine Stavropoulos, an experimental psychologist who studies the brain’s reward system — the pathway of interconnected brain regions involved in motivation, learning, and pleasure. The University of California, Riverside psychologist wondered if the reward system played a role in cute aggression. If cute aggression was an emotional counterbalance that helped us care for a baby, our brains would likely reward that expression so we would keep doing it.

Stavropoulos decided to test this by monitoring brain activity as people reacted to photos of babies and animals. Cuter animals — but not babies — correlated with more activity in the areas of the brain related to emotion, while cute aggression also corresponded with amplified activity in the brain’s reward system.

Stavropoulos says cute aggression might be a kind of coping mechanism for those of us who feel emotionally overwhelmed by cuteness. One theory is that it “reminds you how much bigger and stronger you are physically than this cute little thing,” she says.

For Aragón, cute aggression is just one example of instances where our outward expressions contradict our internal emotions, something she termed “dimorphous expressions.” Consider: crying when you’re happy, smiling when you’re sad, or expressing pain when you taste a delicious dessert. She chose to study cute aggression because cuteness has been so well studied, she says. “We know exactly what makes something cute and we’ve studied really deeply the care responses that people have for cute,” she says. “It seemed like a good place to start.”

Her research has led her to revise her initial assumption that cute aggression supported caregiving behavior, and consider that it, and other dimorphous expressions, serve as communication signals that help coordinate behavior.

In 2017, while a postdoctoral researcher at Yale University, she partnered with Yale psychology professor John Bargh to investigate potential causes behind contradictory expressions. They asked participants about experiences of winning or losing important games, moments of happiness, and times of sadness.

They found that dimorphous expressions typically occurred during strong emotional experiences, positive or negative. And, the mismatch likely relates more to underlying motivations than to the emotion being expressed.

Think about when you frown and touch your chest after tasting something delicious. We associate those expressions with sadness, but really your motivation is to take a moment to appreciate what you’re eating. Likewise, when a basketball player punches the air after making a three-point shot, she’s not actually angry. But she is full of energy and a drive to keep moving. In the case of cute aggression, saying you want to pinch a baby’s cheeks signals to the mom your intention to approach and engage, Aragón says.

That explanation fits in with work by Alan Fiske, a psychological anthropologist at the University of California, Los Angeles. To him, pinching doesn’t always mean aggression, nor do tears always signal sadness.

Fiske is part of an international lab of researchers in Norway and the U.S. that have conceptualized an emotional experience they call “kama muta” — Sanskrit for “being moved by love.” It’s a warm, fuzzy feeling in the chest that can also involve tears, goosebumps, and exclamations such as “aaaaw!” — some of which might fall under “dimorphous expressions,” though the kama muta researchers don’t classify them as such.

“One way of thinking about tears is that it’s an invitation to be hugged, to have other people express affection for you. ‘Hug me, hold me, cuddle me’ is what the tears say. You want that when you’re scared, in pain, and when you’re happy too,” Fiske says.

In that way, these contradictory expressions send powerful signals. “Just smiling can’t give you that same information that those other types of expressions would give you,” Aragón says.

Whatever the reason, Jacoby’s interactions with cute cat Boots have changed his smile. He’s now missing part of his front tooth. But it’s nothing that a dentist can’t fix — that is, until the next cuddly creature comes along. 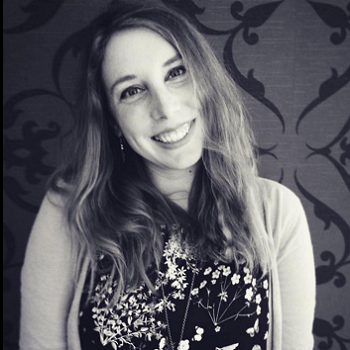 Katie Scarlett Brandt is a science writer drawn to stories about people who live their passions and fight for the causes in which they believe.

1. What are some of the cute theories about cute aggression scientists are exploring?

2. How might contradictory emotional expressions be a communication signal?