Your Brain on Guilt and Shame 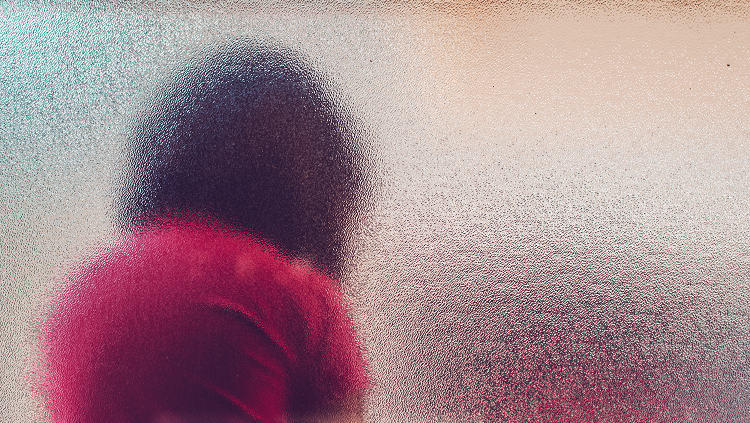 Guilt and shame are among the most painful human emotions. Who wants unbidden reminders that we cheated on a mate, bombed an exam, or disappointed a family member? But while guilt and shame feel terrible, they are not “bad emotions,” says Daniel Sznycer, a social psychologist and assistant professor at the University of Montreal.

Guilt and shame can lead to depression, anxiety, and paranoia, but they also nudge us to behave better, says Sznycer. “When we act in a way we are not proud of, the brain broadcasts a signal that prompts us to alter our conduct.”

Sznycer’s research suggests that guilt and shame serve an important, adaptive function important for human survival. We asked Sznycer about the roots of this pair of emotions and how they work in the brain.

How is evolutionary theory relevant to guilt and shame?

Shame has long been viewed as “the toxic cousin of guilt,” but it has benefited us over evolution. Shame and guilt are functionally designed to protect us against harming those who are dear to us, and to make us behave better in the future

In foraging societies, people had to rely on each other to survive disease, predators, and scarce resources. Not being liked could be a death sentence because no one would watch out for your welfare or share with you.

Guilt can make us kinder and more giving. Imposing costs on those people who care about your well-being (for example, family and friends) is indirectly costly for the individual herself. The guilt system is designed to detect the imposition of this harm, to stop it, and to take corrective action. Likewise, shame alerts us when we act in ways that may cause others to devalue us and not come to our aid. So, natural selection favors those who feel guilt and shame.

How do guilt and shame differ?

Guilt and shame are self-conscious emotions linked to real or perceived moral failures. Their motivations and outcomes are different, though, and you can have one without the other.

Guilt can occur without anyone else knowing what you did. There may be no fall-out other than making you feel that you need to treat the other better, going forward. And you may try to remedy the wrong.

With shame, the focus is on someone else discovering your misdeed. Unlike guilt, shame can lead to more transgressions, such as lying or destroying evidence. These things are transgressions in the sense that they are socially undesirable things, especially for the victims. However, these behaviors may decrease the likelihood that the offender herself is devalued by others — and this is precisely the function of shame.

What goes on in the brain when we feel shame or guilt?

Guilt and shame share some neural networks in the frontal and temporal areas of the brain but their patterns are distinctly different. Guilt arises when your behavior conflicts with your conscience. Shame is triggered when we think we’ve damaged our reputation.

During fMRI studies, German scientists from Ludwig-Maximilians-University in Munich found that shame set off high activity in the right part of the brain but not in the amygdala. In the guilt state, there was activity in the amygdala and frontal lobes but less neural activity in both brain hemispheres. The researchers concluded that shame, with its broad cultural and social factors, is a more complex emotion; guilt, on the other hand, is linked only to a person’s learned social standards.

Why do some people feel guilt or shame more than others ?

Behavior is influenced by biology and environment, which means many factors come into play. Sznycer’s studies show that the shame system accurately forecasts, and precisely matches in intensity, the degree to which others will devalue you if you take a given action that they disapprove of. In this way, the shame system embodies the Goldilocks principle: It activates to a degree that is “just right.” In the case of guilt, the intensity is linked to the person’s internal value system and not that of others.

People with some psychiatric conditions, such as psychopathy, may never feel shame or guilt. And children made to feel a lot of guilt and shame while growing up are likely to continue that pattern as an adult. 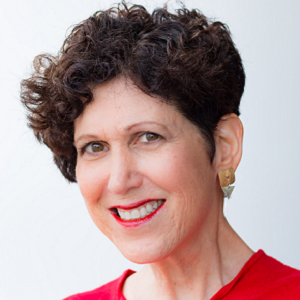 Eve Glicksman is a freelance writer and consultant in the Washington, DC area.