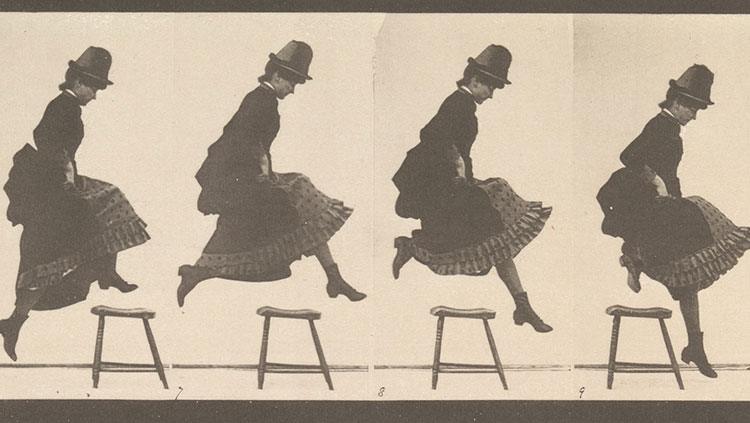 Three scientists who study the neural basis of movement are the recipients of the 2022 Brain Prize, announced via video on March 3. The $1.5 million prize, awarded annually by the Lundbeck Foundation, recognized the contributions of neuroscientists Silvia Arber, Martyn Goulding, and Ole Kiehn. Their research has identified the cells and circuits in the spinal cord and brainstem that make all kinds of movement possible.

BrainFacts.org spoke with Arber and Kiehn about their work and the neuroscience of movement.

Movement is essential for almost everything we do. “This is how we communicate with each other. This is how we interact with our environment,” says Kiehn, a professor at the University of Copenhagen in Denmark. Studying movement seemed like “a good platform to understand how the brain works,” he says.

And, when it comes to lab animals, all the behaviors that scientists can measure — from freezing in fear to navigating a maze — are movement. “Because animals can’t talk to you,” says Arber, a professor at the University of Basel in Switzerland. They can’t tell you that they feel scared or that they don’t remember where the tasty treat in maze is.

How does the nervous system control movement?

Movement’s centrality in our daily lives belies its complexity. Scientists have a basic understanding of how it works, Kiehn says. “The general idea is that the planning of movement starts in cortical areas [of the brain].” The cortex then sends signals to the basal ganglia and brainstem to start or adjust movement, passing the messages to the spinal cord and finally to the motor neurons controlling individual muscles.

“There can be 10 synapses or more in between an intention generated somewhere in your forebrain and the actual movement,” Arber says. What’s more, factors like mood, hunger, and sensing what’s going on around you can modify the messages the cortex sends — making it harder for scientists to discern the precise brain computations driving movement.

In his early research, Goulding, a professor at the Salk Institute in La Jolla, California, examined the genetic programming that directed neurons in the spinal cord to differentiate into several types of cells. “Development sets the stage for adult function,” Arber says.

Identifying molecular markers that determine a cell’s fate made it possible to label the cells with fluorescent proteins and differentiate them from one another. It also helped scientists figure out what the cells were doing. By killing discrete populations of cells or preventing them from transmitting messages, they could deduce their function. “Here comes the beauty of the motor system, that you can directly observe that,” Kiehn says. “You see that this is the outcome of removing those cells.” Using this approach, Goulding and Kiehn identified neurons in the spinal cord that control the patterns of locomotion, such as alternating between the left and right sides of the body and between activations of extensor and flexor muscles.

Arber and Kiehn have worked up to the brainstem, identifying populations of neurons responsible for initiating and stopping locomotion and others that determine speed and direction. Arber’s approach takes advantage of an inactivated form of the rabies virus in which a key gene is swapped out for a fluorescent marker protein. When a neuron — say, a motor neuron in a mouse’s hindlimb — is infected with the modified virus, it passes it up the neural chain of command one synapse to reach the brainstem. This led to Arber’s discovery of discrete populations of neurons in the brainstem controlling the limbs. “There are regions that are only harboring neurons that talk to [the motor neurons innervating] the arms and neurons that talk almost only to the [motor neurons innervating] the legs and other neurons that talk to both of them,” she says.

What are the health implications of your research?

Arber’s and Kiehn’s mapping of brainstem circuits could help us better understand and treat disorders like Parkinson’s disease. People with Parkinson’s disease struggle to initiate movement and develop a slow, shuffling gait because the disease destroys dopamine neurons in the basal ganglia. Kiehn and his team recently reported that stimulating a select group of neurons in the brainstem restored locomotion in a mouse model of the disease. The “experiment really points towards specific areas” that could be used in deep brain stimulation, Kiehn says, referring to a therapy where electrodes deliver electrical stimulation to crucial brain regions to restore neural activity and alleviate motor symptoms. 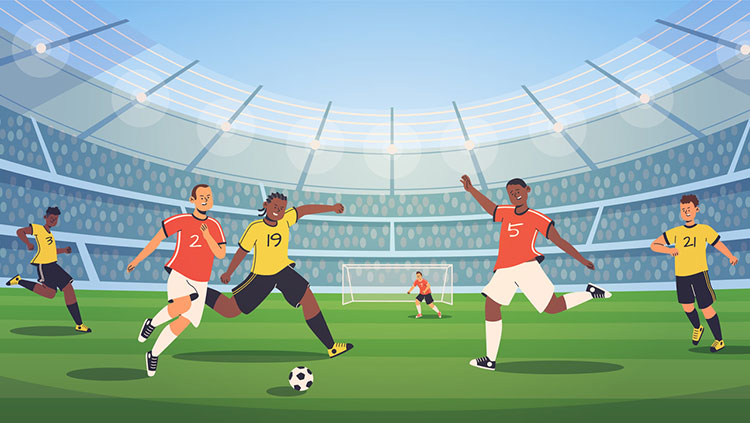 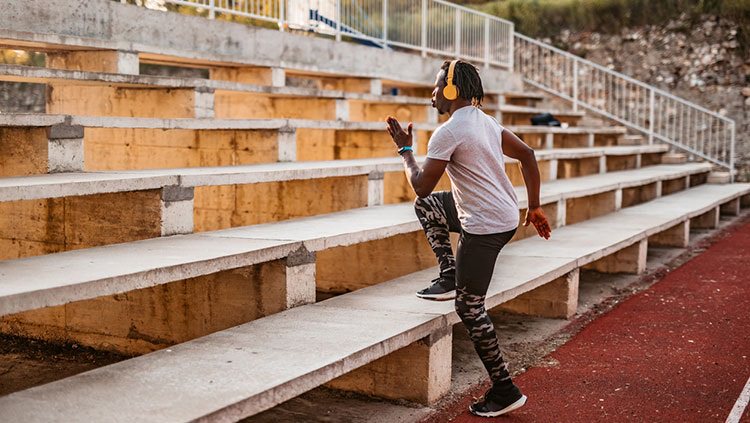 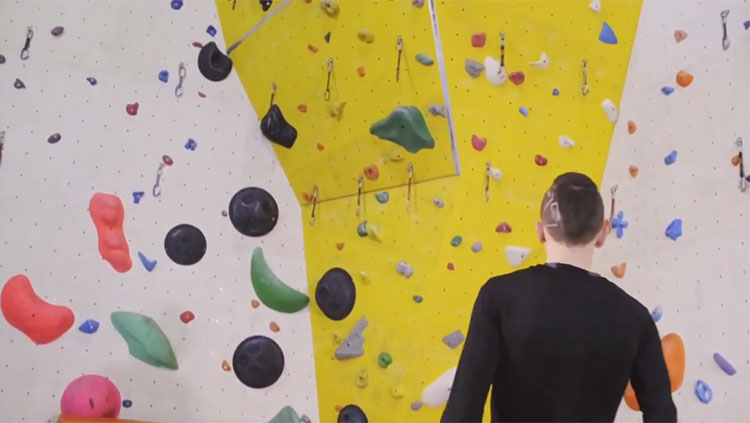 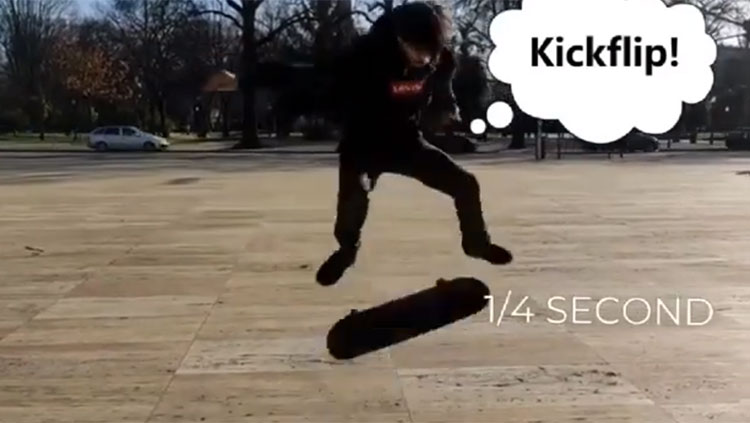 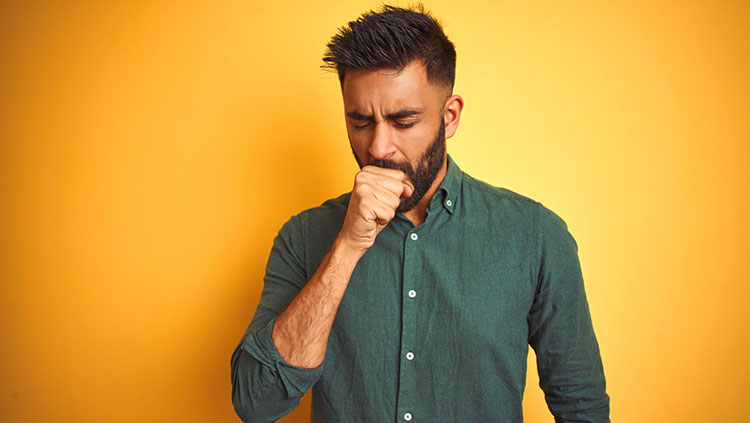 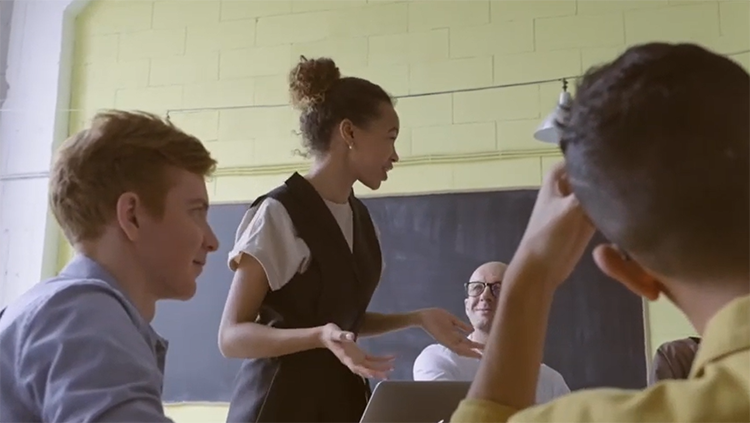 Why Do We Gesture While Speaking?