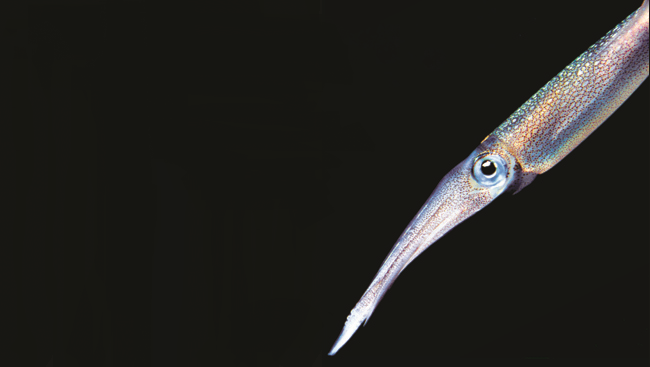 Cephalopods such as squid, octopus, and cuttlefish have large brains and display complex behaviors similar to those of some mammals. However, little is known about how they process pain.

To find out more, scientists recorded fin nerve activity in a group of the Doryteuthis pealeii squid (pictured above) as the animals received a brief fin pinch. The study revealed that, like most animals, squid possess neurons that detect tissue damage (called nociceptors). However, persistent activity in squid nociceptors provides less specific information about the location of the injury than does the nociceptor activity that drives persisting pain in mammals. Scientists are currently studying how these differences affect the behavior of injured cephalopods in the wild. 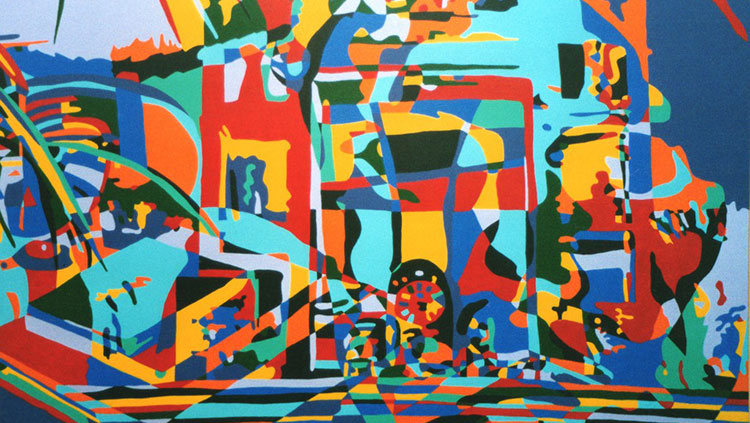 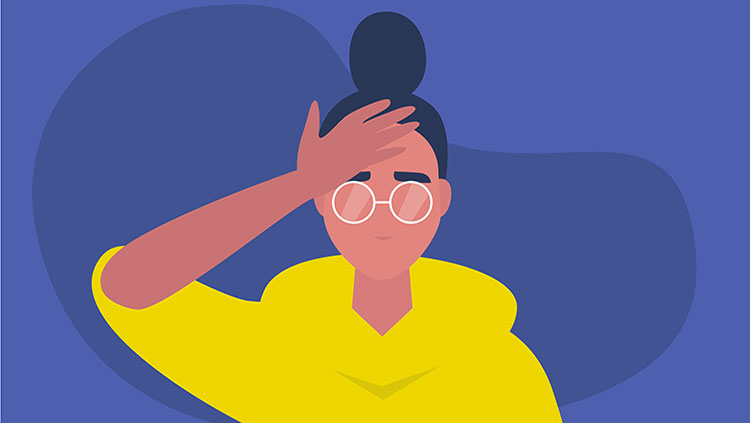 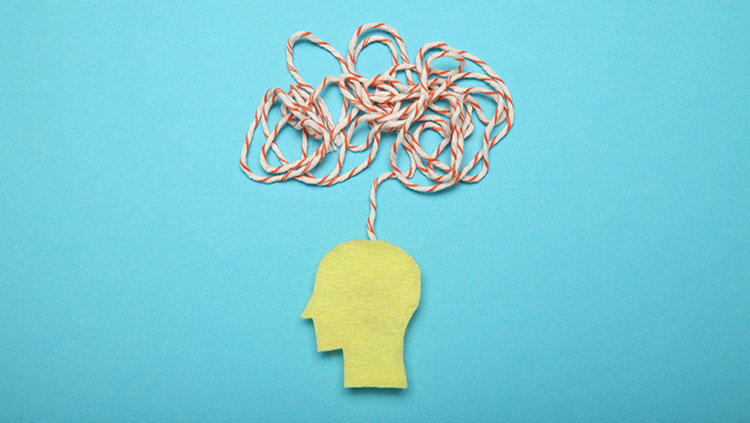 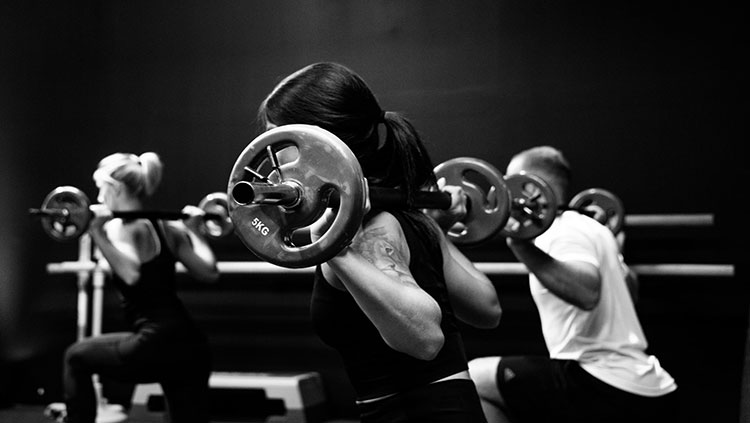 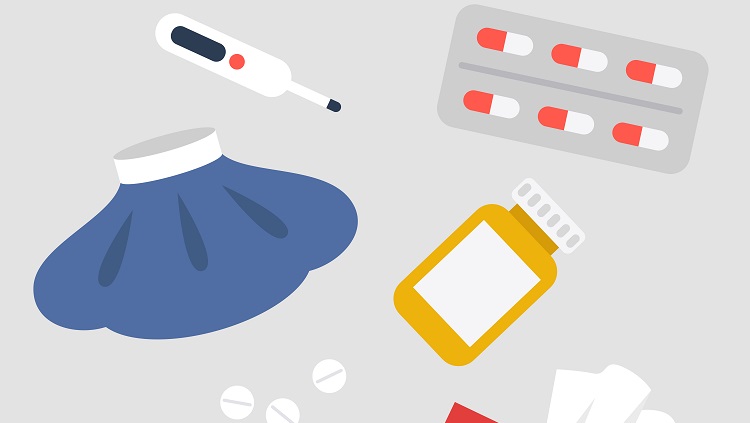 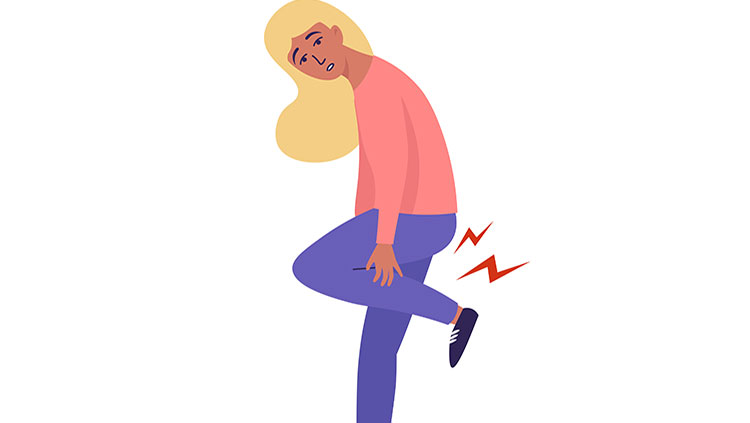