If the following scenario sounds familiar — you’re driving while making a phone call and listening to your GPS — you are not alone. Around the world, many confess to being on the phone while behind the wheel. While our early ancestors likely also tried to tackle multiple tasks at once, we live in an unprecedented time in terms of our opportunity and temptation to multitask. 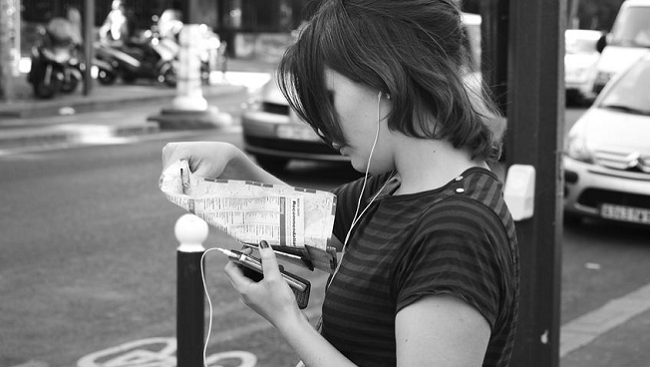 You may think that trying to bite off two or more activities at a time makes you more productive, but many studies show that such efforts can be costly. Multitasking doesn’t just slow you down and increase the number of mistakes you make; it temporarily changes the way your brain works.

By studying the brain in action as people attempt to multitask, scientists hope to uncover new information about the limitations of the brain and implications for our busy lifestyles.

More than one task splits the brain

Whenever you need to pay attention, an area toward the front of the brain called the prefrontal cortex springs to action. This area, which spans the left and right sides of the brain, is part of the brain’s motivational system. It helps to focus your attention on a goal and coordinates messages with other brain systems to carry out the task.

While the right and left sides of the prefrontal cortex work together when focused on a single task, the sides work independently when people attempt to perform two tasks at once. Scientists at the Institut National de la Santé et de la Recherche Médicale (INSERM) in Paris discovered this when they asked study participants to complete two tasks at the same time while undergoing functional magnetic resonance imaging (fMRI). When the scientists told the group they would receive a larger reward for accurately completing one of the two tasks, they found that nerve cell activity increased in only one side of the prefrontal cortex. However, when the greater reward was associated with the other task, the other side became more active. The findings suggest that when there are two concurrent goals, the brain divides in half, says INSERM neuroscientist Etienne Koechlin, who led the study.

When the scientists asked the study participants to attempt yet another task, they found that the participants regularly forgot one of the three tasks they were asked to perform. The participants also made three times as many errors as they had made when attempting only two tasks. Koechlin says the study demonstrates that while we can readily switch between two tasks, we “might be in great trouble when we try to juggle more than two tasks, simply because we have only two frontal lobes.”

If performing three things at once is so tough then how come you’re able to reliably eat lunch while checking email and listening to the radio? According to Koechlin, the ease with which we juggle tasks depends on just how engaged the prefrontal cortex is. For instance, natural activities such as eating or walking place less demand on the prefrontal cortex compared with activities like reading or driving. This is why it’s easier to check a message on your phone as you eat than when you are behind the wheel.

And, while extensive practice can lead a task to become more natural, Koechlin says mastering a single activity to the point it becomes automatic is unlikely to make you better at multitasking in general. In fact, a study of university students found that those who report spending more hours concurrently consuming multiple forms of media (frequent media multitaskers) actually perform worse on tests that assess their ability to switch from one task to the next. Frequent media multitaskers also have a harder time ignoring external distractions.

Because the simultaneous processing of tasks requiring attention is so tough on the brain, often, when we multitask, the brain switches attention back and forth between activities. Such task-switching “comes at a cost in performance,” explains University of California, San Francisco neurologist Adam Gazzaley, who studies how attention and memory change as people age. While studies show multitasking compromises working memory (the ability to store information over short periods of time) in people of all ages, Gazzaley wanted to know why anecdotal evidence suggests multitasking is harder on older adults.

To test, Gazzaley and a team of researchers asked a group of young adults and seniors to observe and remember the details of a natural scene for about 15 seconds while undergoing an fMRI. As the participants attempted to hold onto the details of the scene over this short period of time, a face suddenly appeared on the screen. The scientists then asked participants about the sex and age of the face before they inquired about the details from the original scene they viewed.

According to Gazzaley, such findings might help explain the so-called “senior moments” that tend to become more frequent with age, and may one day lead scientists to new ways to overcome such memory deficits. 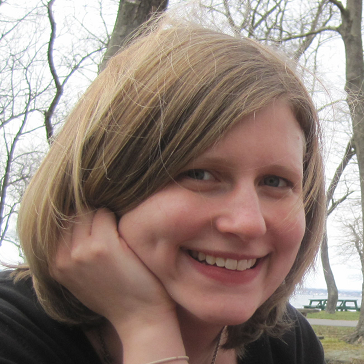 Summer Allen is a science writer and postdoctoral researcher at Brown University. While her research focuses on genes that control how neurons communicate, she enjoys learning about all topics in neuroscience.

Clapp W, Rubens M, Sabharwal J, Gazzaley A. Deficit in switching between functions underlies the impact of multitasking memory in older adults. Proceedings of the National Academy of Sciences of the United States of America. 108(17), 7212-7217 (2011).