How We Weigh Our Options 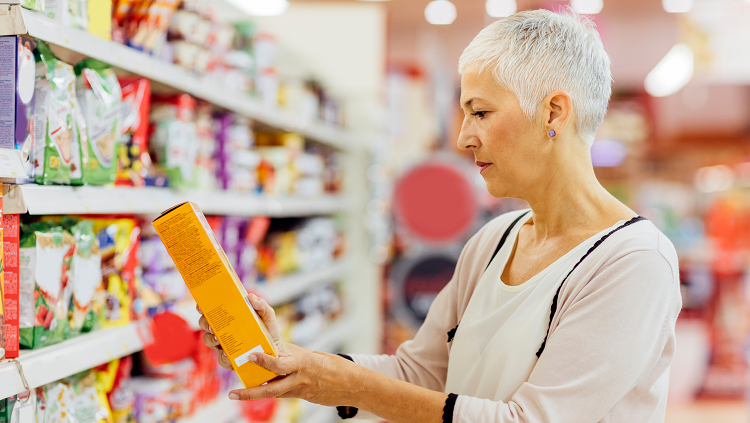 Decision-making is a daily part of life, but how do we come to the choices we make? Neuroscientists are studying how reward and memory affect decisions.
iStock.com/vgajic

From choosing a career to choosing a breakfast cereal, human life is full of decisions. But how does our brain decide between Count Chocula or Fruity Pebbles when we go grocery shopping? Even with routine choices, decision-making is a complex task that involves assessing the information we have (there are so many kinds of cereal on the shelf), determining our choices (which cereal brands do I like?), examining our past experience with these choices (I remember liking Fruity Pebbles as a kid), and ultimately picking what we think is the best option.

Scientists have come up with ways to study this topic in the lab using a common method called a two-alternative forced choice.

“The task consists of a series of very simple decisions — on every trial the participant has to make a choice between two options (e.g., different shapes), and then they either get a small reward or they don't,” says Melina Tsitsiklis, a PhD candidate at Columbia University studying decision-making. “Based on the rewards, the participants learn the value of options that were not inherently valuable, and we can study their choices as they learn which options are the ‘better’ ones.”

This simple task can be used in different species, including rodents and non-human primates.

In the lab, rats are trained to do a simpler version of this same task. Using eye-tracking software, the rats can just look at their choice without moving other parts of their body, making it easier to measure brain activity or manipulate neural circuits. This type of study has helped identify specific brain regions associated with making decisions.

Core Concepts
The brain makes sense of the world by using all available information, including senses, emotions, instincts, and remembered experiences.
Learn more about reasoning, planning and solving problems.

For example, if a brain injury or lesion has damaged the orbitofrontal cortex (important for emotional processing) or anterior cingulate cortex (critical for learning), the test subject performs poorly at evaluating the quality of the choices offered, as well as doing poorly at actually making a decision. These brain regions are important for higher-order cognition and are thought to draw on all available resources – such as sensory input, memories, and emotions – to weigh the options and make a decision.

Research also shows how memories influence decision making. Daphna Shohamy, who studies learning, memory, and decision making at Columbia University, examined the role of the hippocampus, a region of the brain integrally involved in forming and retrieving memories. By tracking the brain activity of people performing a forced-choice task, as well as studying patients with damage to the hippocampus, her team demonstrated that the hippocampus is required for this kind of decision making. When trying to determine the “best” choice, it makes sense that people draw on memories to recall earlier trials and which option will provide the greatest reward.

"The best predictor about the outcome of any particular choice is knowledge about, and memory for, what happened last time,”

"The best predictor about the outcome of any particular choice is knowledge about, and memory for, what happened last time,” says Shohamy. “For many decisions, this seemingly simple idea is actually complex and mysterious, because the circumstances for making decisions change, or our situation changes – so very often we have to make decisions with very little past experience or no direct past experience at all.”

When it comes to future applications of this research, Shohamy wants to understand how memory and decision making may be affected in patients with neurological disorders. “We think that considering the role of memory in decisions offers a window into understanding maladaptive decision-making — and perhaps, how to treat it.” 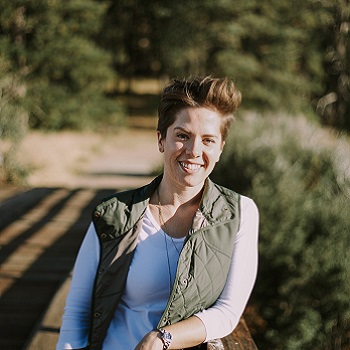 Alie Caldwell is a PhD Candidate of Neurosciences at UC San Diego and the co-creator of Neuro Transmissions, a YouTube channel all about the brain. 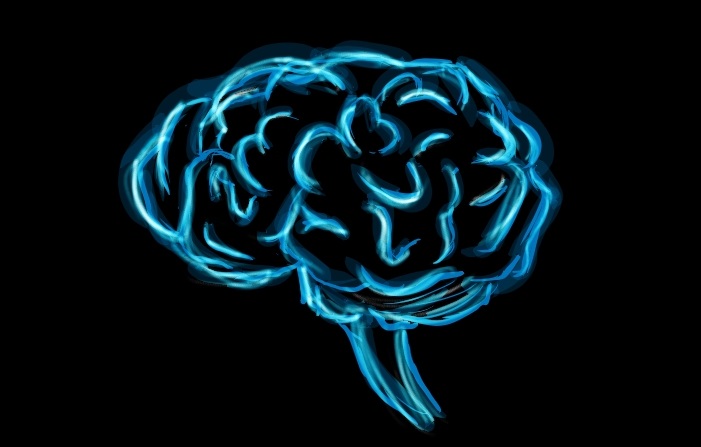 A Measure of Consciousness