In the 1960s, neuroscientist Roger W. Sperry discovered that by cutting the corpus callosum, a large bundle of fibers that connects the right and left hemispheres of the brain, he could reduce seizures in patients with epilepsy. The results of these experiments also revealed that the two sides of the brain performed different tasks. This video, created by Michael Colacci, a medical school student at Northwestern University Feinberg School of Medicine, and submitted for the 2014 Brain Awareness Video Contest, shows how this finding has evolved into the split-brain theory that we know today.

When I was born, my brain was formed.

One hundred and eleven years before my birth, a German boy was born to parents Herman and Pauline in the city of Ulm, in the kingdom of Württemberg, in the German empire.

His brain was a bit different than mine, but we’ll get to that later.

This story begins in 1967 with the work of Roger W Sperry.

While studying the effects of epilepsy Sperry discovered that by cutting the corpus callosum, a large bundle of fibers that acts as a bridge between both sides of the brain, you could reduce and eliminate seizures for epileptic patients.

This discovery helped birth split-brain theory, the idea that thoughts are categorized or lateralized between the right- and left-brain.

Over the years this theory has transformed into the idea that the left-brain is logical, ordered, calculative, and a lover of math and science, while the right brain is creative, free, passionate, and a lover of art and imagination.

But, this theory is not the entire truth.

Experiments have shown that even for a task as simple as reading a word, both sides of the brain need to be activated.

In subjects such as math, abilities are actually strongest when both halves of the brain work together.

Many musicians have been shown to have larger corpus callosums, which may influence their musical giftedness.

And children with dyslexia have been shown to have smaller anterior regions of their corpus callosums, perhaps influencing their ability to read in order.

When Albert Einstein died, his brain was studied. His brain had more extensive fiber connections in his corpus callosum. The left and right side of his brain were unusually connected. 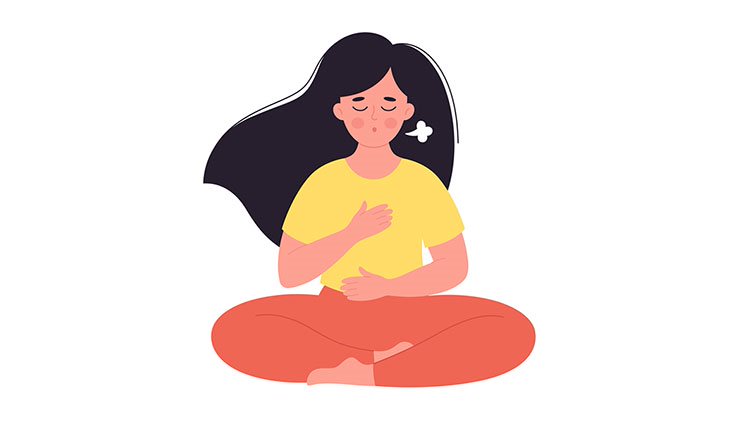