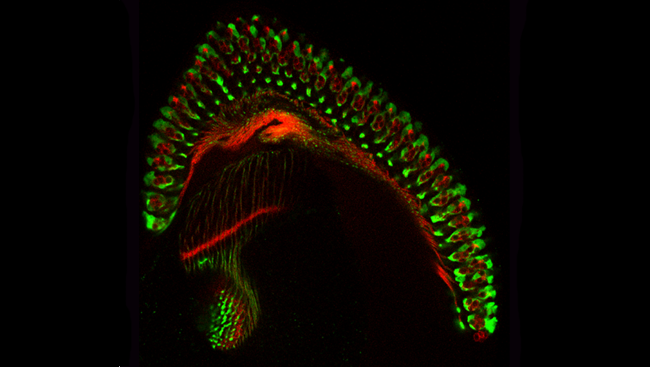 A gene controls neuronal traffic in the assembly of this electrical circuit.

To form the complex circuits of the brain, neurons have to know when to grow and when to stop. The above image displays light-sensing neurons in the eye of a fruit fly (red and green). Those in green have just finished extending projections, known as axons, from the retina (top) into the brain (bottom), where they will connect with other neurons in the circuit. By studying flies with abnormal connections in these circuits, scientists identified a gene that directs the green neurons to stop extending their axons at the correct time and place. 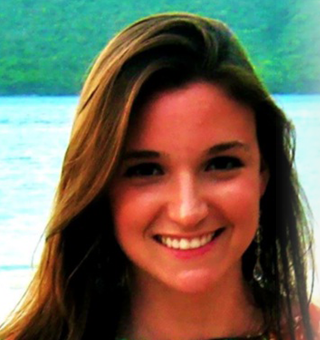 Melissa Malski is the former communications officer for the Society for Neuroscience. Melissa has a bachelor’s degree in behavioral sciences and a master's degree in communications. She is interested in what motivates human behavior and how it influences health.