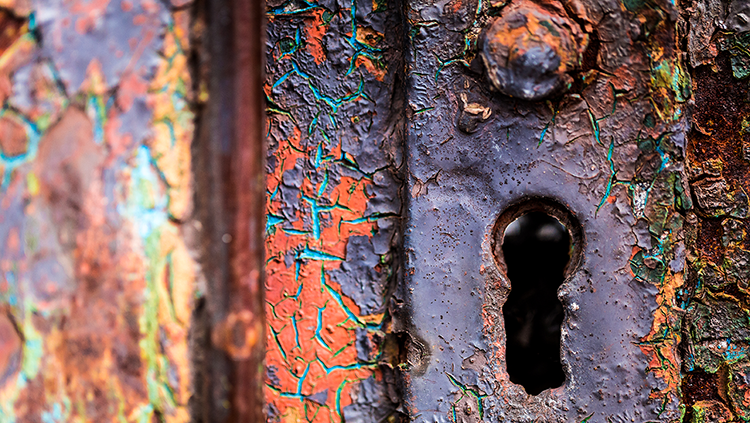 In 2001, writer Andrew Solomon described his depression as a corrosive force. Current evidence backs up his metaphor — many scientists now agree that depression slowly eats away at the neural pathways underlying our sense of worth and well-being.
iStock.com/coldsnowstorm

In 2001, writer Andrew Solomon published a haunting description of the depression that derailed his early 30s: “If one imagines a soul of iron that weathers with grief and rusts with mild depression, then major depression is the startling collapse of a whole structure,” he wrote.

When Solomon first fell ill, in the 1990s, many clinicians and researchers presumed that the pathological brain changes underlying depression were inherently slow to repair. This mind-set was rooted in the modest but controversial success of a class of slow-acting drugs that includes Prozac.

Developed in the 1950s, the drugs were first inspired by the chance observation that a hypertension drug called reserpine — an extract of the plant Rauwolfia serpentina, or devil pepper — made people intensely depressed. After discovering that reserpine depletes monoamine neurotransmitters in the brain, including serotonin and norepinephrine, scientists hypothesized that low neurotransmitter levels cause depression. They went on to develop monoaminergic antidepressants, drugs designed to increase circulating levels of these chemicals in the brain.

Today, monoaminergic antidepressants include selective serotonin reuptake inhibitors (SSRIs) such as Prozac, Lexapro, and Zoloft, as well as the older and less commonly prescribed monoamine oxidase inhibitors (MAOIs) and tricyclic and tetracyclic antidepressants. Scientists have long debated whether the drugs work at all, but the most comprehensive study to date — published in The Lancet in 2018 — suggests that they do lower depression symptoms in about 60 percent of depressed people, albeit only modestly more than taking a placebo.

The benefits start to show up only after several weeks of treatment, however, and roughly a third of people with major depression disorder — called treatment-resistant patients — don’t respond to at least two types of monoaminergic antidepressant.

By the early 2000s, the monoamine hypothesis had unraveled. This was partly due to the antidepressants’ mediocre performance in patients, and partly to experiments which showed that depleting neurotransmitter levels in healthy people does not make people depressed. Scientists now believe that drugs like Prozac do not directly treat depression’s root cause. Instead, they think the drugs work via an indirect mechanism to subtly boost the growth of synapses and the birth of new neurons, and that this somehow relieves symptoms.

Solomon’s bleak metaphor of corrosion was at least partly grounded in science. Many scientists now agree that depression slowly eats away at the neural pathways underlying our sense of worth and well-being, our desire to go to the movies or get out of bed. But research into ketamine holds out new hope that — unlike rusted iron — the depressed brain can be restored, by repairing and strengthening the neural circuits that regulate mood. 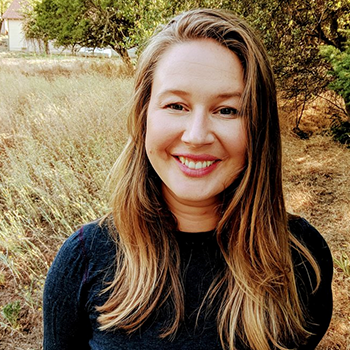 Emily Underwood is a freelance science writer and contributing correspondent for Science magazine. She is based in Coloma, California. 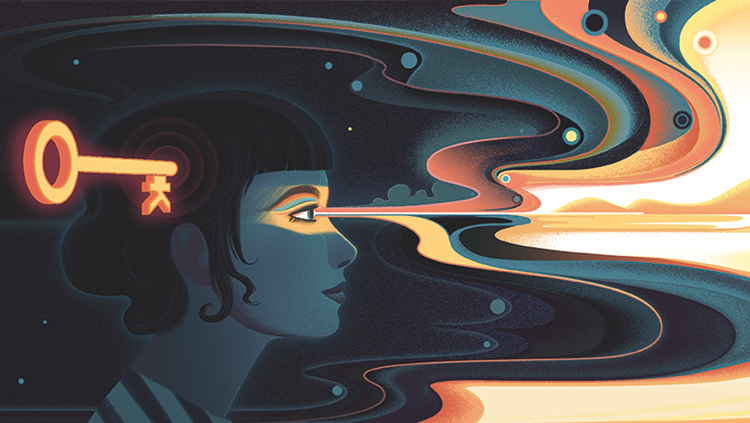