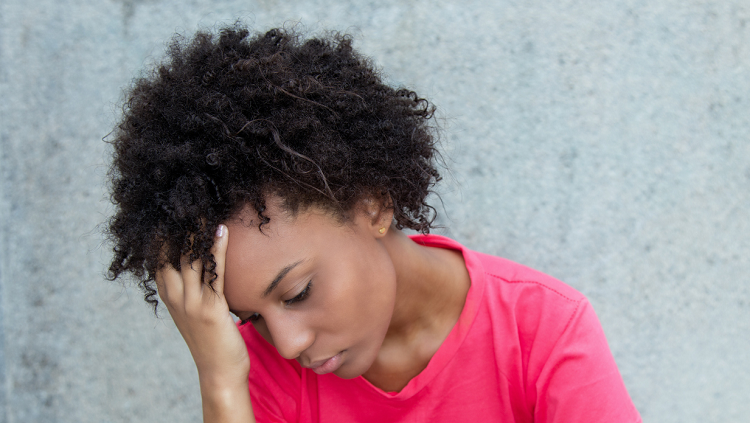 Sometimes, it’s difficult to get out of bed. Under the fog of depression, the daily task isn’t just tedious, it can seem purposeless. Moving through routines is a struggle. Happy things appear muted, and bad news sounds even worse. Depression affects how people feel. But it can also change how they think.

“When I see patients, they complain of memory problems,” says Carrie Holmberg, a postdoc in psychiatry and behavioral sciences at Stanford University who studies the mood disorder. Patients may have trouble finding their keys or retaining information they’ve read in a book. “People often point to just not being able to function as well.”

These anecdotal reports reflect a growing body of research showing that depression can affect memory and cognition in diverse and surprising ways.

Depressed people have trouble remembering fine details of events they’ve experienced. General experiences, like a vacation, come to mind easily but not the specifics, like an enjoyable meal from the vacation. People’s prospective memory, or remembering to carry out a planned activity in the future, also suffers under depression. It’s harder to remember to return a library book or take a daily medication.

In 2014, researchers examined negative cognition in people who were formerly depressed and a group who never had depression. People who previously had depression were better at remembering negative adjectives from a selection of words than the group who had never been depressed. Scientists conducting research in 2007 examined the role of positive memory in mood regulation, finding that depressed people’s moods worsened when encouraged to recall happy memories. When people who were formerly depressed recalled happy memories their sad moods did not change.

The brain may reveal some clues about depression’s hold over memory. The area of the brain dealing with learning and memory — the hippocampus — is sensitive to stress, and tends to be smaller in people with depression. “Diminished hippocampal volume could explain poor recollection,” Dillon says. In addition, the ruminative thoughts characteristic of the disorder could make it hard for people to concentrate on other tasks. Rumination, or fixating on upsetting situations or events, occupies neural resources that the brain could spend on other things, like memory.

Those findings may not provide the full picture. A small hippocampus doesn’t explain the emotional component of memory troubles. “There’s no reason it would disrupt just positive memories,” explains Dillon. What’s more, some people prone to depression may have smaller hippocampi before developing the disease. “We still have a poor functional understanding of what’s going on with memory and depression,” says Dillon.

Outside of the lab, Holmberg says that physicians and psychiatrists working with patients on the clinical side are beginning to discuss memory and memory-related issues with their patients. “Patients are very aware of cognitive impairments. I think clinicians are increasingly aware. Normalizing and validating that part of depression is important, so it’s not as scary,” Holmberg says. These discussions with patients are important. According to Holmberg, antidepressants can effectively reduce sadness but aren’t as successful at targeting the cognitive aspects of depression — even when patients feel better, they still show deficits in those areas.

“Improving mood is important,” Holmberg says. “But we want to make sure we acknowledge that there are limitations to how much that does, so people aren’t struggling with what’s left over on their own.” 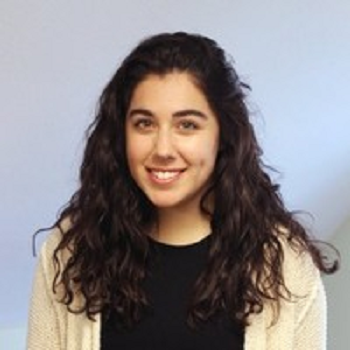 Nicole Wetsman is a health and science reporter based in New York.