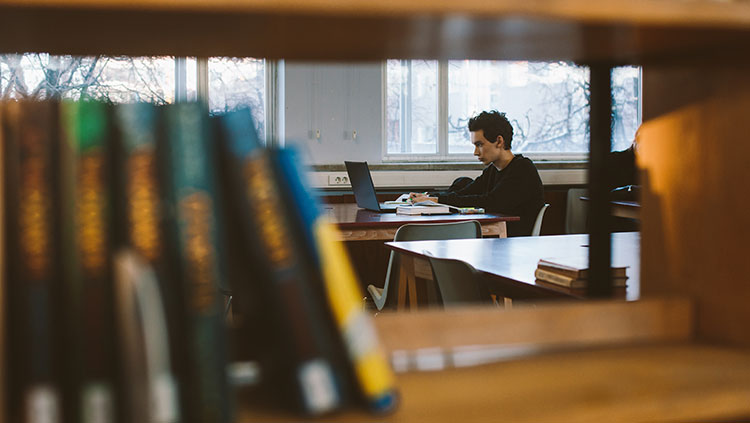 Photo by Polina Zimmerman from Pexels

These were the top neuroscience stories for the week of March 16, 2020.

It seems counterintuitive — how could a stimulant drug like Ritalin quiet racing thoughts and improve focus in people with ADHD? Turns out the drug helps the brain focus on the benefits of performing a task, rather than the cognitive effort required, researchers reported March 20 in Science. In the study, 50 young adults had to choose between doing an easy cognitive test for a small amount of money or a more demanding test for a larger amount of money. Those who were willing to expend more effort had higher levels of the neurotransmitter dopamine in the brain’s reward system. Next, the researchers gave the participants Ritalin or a placebo. The drug shifted people’s preferences, making them more likely to pick the harder test. They also tracked participants’ gazes as the test choices and rewards were presented on a computer screen. People who picked the harder test spent more time looking at the rewards, suggesting dopamine and dopamine-boosting drugs improve focus by prioritizing potential benefits over costs.

Related: How Does Adderall Work?

An artificial intelligence (AI) algorithm designed to mimic the mammalian brain outperforms other AI systems at identifying smells. The system, as reported March 16 in Nature Machine Intelligence, simulates how scent information is processed in the mammalian olfactory bulb. The research team deployed chemical sensors to detect odorant molecules pumped into a wind tunnel and fed the resulting electrical signals to a computer chip. Each scent triggered a unique pattern of computation in the computer chip, similar to the way smells elicit a signature pattern of electrical activity in mammalian nerve cells. In a smell test, the artificial neural network correctly identified odors 92% of the time, compared to just 52% for a traditional neural network.

Big picture: While often overlooked, the sense of smell is an extraordinary feat of neural computation.