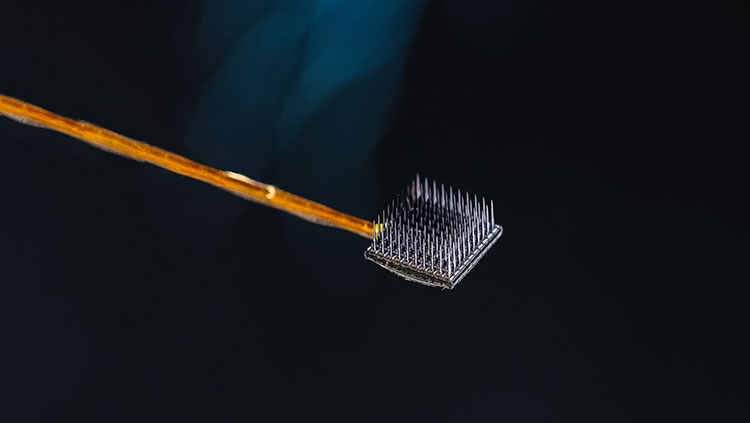 A 36-year-old man who is paralyzed from progressive muscle atrophy, a variant of amyotrophic lateral sclerosis (ALS), communicated full sentences using a brain implant, researchers reported on March 22 in Nature Communications. ALS diminishes a person’s ability to move and speak over time because it kills motor neurons in the brain and spinal cord, blocking signals for movement and depriving muscles of stimulation. The patient had relied on an eye-tracker to spell out words; however, over time he lost eye control and could only signal “yes” or “no” to questions by moving or not moving his eyes. Anticipating total loss of eye control and wanting to continue communication with his family, the patient indicated consent to an experimental brain implant. His wife and sister provided written consent for the surgery.

Researchers collaborating with the University of Tübingen and Wyss Center in Geneva, Switzerland, suspected that signals from an implant surgically placed in the brain could provide a more reliable form of communication. Using a neuronavigational system, researchers inserted two microelectrodes into the brain areas controlling movement: the primary motor cortex and nearby supplementary motor area.

With training, the patient could alter pitches of audible tones based on the speed of neurons firing near the implant. Using the pitches, he could indicate “yes” or “no” to letters on a screen. Later, he could produce intelligible sentences. After a year, he was able to make sentences at one character per minute like “I love my cool son” and “My biggest wish is a new bed and that tomorrow I come with you for barbecue.” The patient was able to produce an intelligible sentence on 44 of the 135 days reported in the study.

The man’s ability to spell has since declined, and he mostly answers yes-or-no questions. The researchers suspect scar tissue around the implant and other cognitive factors are partly obscuring the man’s neural signals. The team at the Wyss Center continue to study the patient and have committed to supporting the implant as long as he is using it. 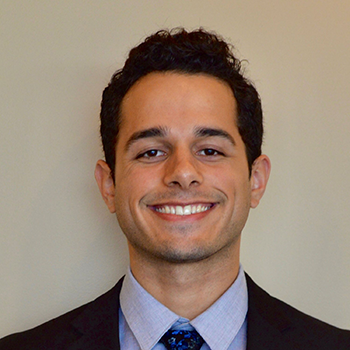