Is It Dangerous to Wake a Sleepwalker? 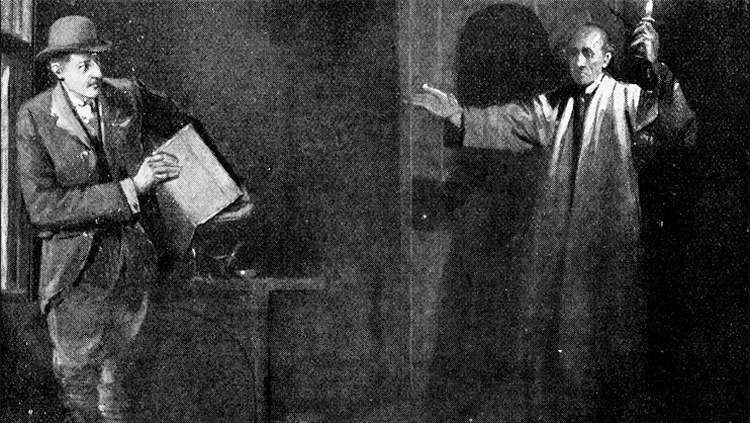 With eyes open and a blank facial expression, you may think your loved one wandering the kitchen, clumsily opening and closing cupboards, is searching for a midnight snack. But after some time, you realize they’re experiencing somnambulism, a common sleep disorder also known as sleepwalking. What should you do about it?

According to old wives’ tales and horror films you should never wake a sleepwalker. The stories incorrectly claim they’re in danger of having a heart attack, suffering brain damage, or dying. However, there is a nugget of truth: you shouldn’t wake a sleepwalker if you don’t have to.

People have feared sleepwalking throughout history. Scholars in the 12th and 13th centuries believed during sleepwalking the soul split from the body. To explain sleepwalkers’ strange or frightening actions, people reasoned that their consciousness, or soul, was not there. In the 14th century, Pope Clement V granted sleepwalkers a formal judicial status, absolving them of moral responsibility for actions their bodies did while sleepwalking. During the Early Modern Era, people believed sleepwalking was the manifestation of an unhealthy mind and brain, demonstrated in literature by Shakespeare’s sleepwalking Lady Macbeth.

Research on sleep has quelled some fears about sleepwalking. Randall Wright, a neurologist at Houston Methodist Hospital, explains that the stories about injuries to the brain or heart after waking a sleepwalker are pure myth. “I don’t know why these stories have hung around as long as they have,” he said. “The lesson may be well intended, but the reasoning is a little misleading. It is true that you don’t want to wake a sleepwalker if you don’t have to, but the reasons are a little more practical.”

Research also shows that a sleepwalker isn’t fully asleep in the conventional sense. Somnambulism occurs when a person is in an in-between state of sleep and arousal.

“Traditionally, when you think of sleep, you think someone is either asleep or awake and there’s nothing in between,” says Wright. “But the reality is many sleep disorders, including sleepwalking, occur in that in-between place, where a person becomes aroused in some way but not fully conscious, and the brain allows certain actions that are typically associated with wakefulness like movement.”

Normal sleep has discrete and repeating phases of rapid eye movement (REM) and deep, or slow wave, sleep. Each phase is marked by distinct patterns of brain activity. The sleep cycle starts with deep, non-REM sleep and moves into REM sleep within the first 90 minutes of falling asleep.

Sleepwalking usually occurs within those initial 90 minutes. Some form of arousal such as environmental triggers, medical conditions, or sleep deprivation can provoke sleepwalking. Certain medications, unexpected noises, or insufficient sleep may disrupt slow, regular waves or oscillations of brain activity in regions near the brainstem. The brain becomes active enough to initiate movement but not enough to reach full wakefulness.

According to Christina Gurnett, professor of neurology at the Washington University School of Medicine, sleepwalking typically occurs when people are in the longest period of slow wave sleep. “Sleepwalking tends to occur only in that first cycle of deep sleep. Throughout the night, as you cycle between different phases of sleep, you tend to go into shorter and shorter periods of slow wave sleep.” So, you can likely expect to see your loved one sleepwalking soon after they go to bed rather than well into the night.

When spotting a potential sleepwalker, Gurnett says, most look and move as if they’re awake — although they may be clumsier. It may take time to realize a sleepwalker isn’t fully conscious.

“The whole image of a person with arms straight out in front of them, with some shuffling zombie-like gait is a myth,” she said. “I’ve never had a patient that sleepwalks like that. They tend to look pretty normal.”

Children are more likely to sleepwalk. Fifteen percent of children experience somnambulism at least once. It’s most common between the ages of two and six and the prevalence decreases with age.

There is no definitive answer why children are most affected, Gurnett says, though it’s likely related to how much is changing in the developing brain. During vital developmental phases, it’s easier for sleep deprivation or other issues to disrupt normal activity patterns.

“Sometimes we see obstructive sleep apnea,” says Gurnett, “a condition usually accompanied by snoring that causes breathing to repeatedly stop and start during sleep. So, it may be that a child is slightly aroused by snoring or the apnea itself, which could trigger a state where you are not fully awake. Sometimes it might be a noise or something that happens to disrupt someone out of slow wave sleep, but not into full consciousness.”

If awoken, a sleepwalker of any age isn’t in danger of losing their soul or suffering brain damage. However, waking them could trigger a stress response with unintended consequences for either you or the sleepwalker.

“Imagine waking up and having no idea how you got to where you are. You thought you were in bed but now you are standing in the middle of the kitchen. It can seriously startle you,” Wright said.

The startle response can increase activity in the amygdala, which plays a role in emotional responses like fear or anxiety. When startled, the sleepwalker will act out in a manner like a fight or flight response. They may lash out or fall, which could injure them or the person waking them. According to Wright, it is best to gently encourage or lead a sleepwalker back to bed and let them get on with their night’s rest. 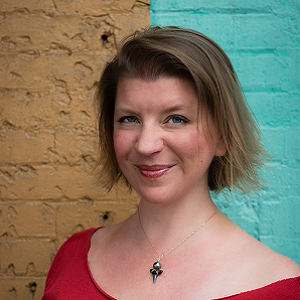