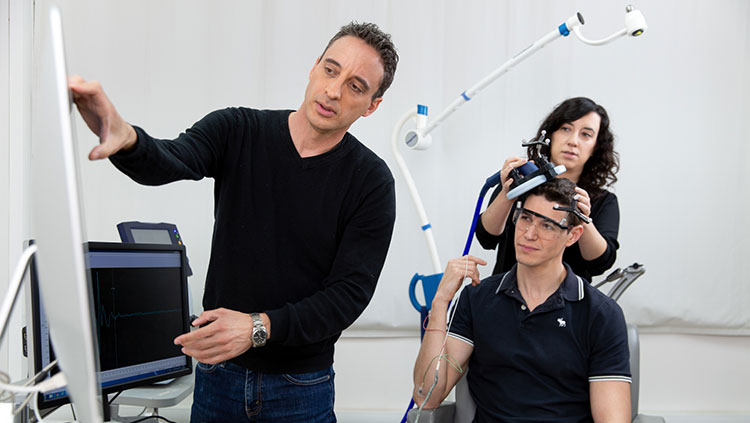 You’re about to cross the street when you spot a car barreling toward the intersection. A radiologist reviewing a patient's scan must distinguish healthy tissue from a tumor.

In both scenarios, fast and accurate visual perception is vital. It’s a skill we can improve with practice. For example, a 2020 study demonstrated playing Where’s Waldo helped radiology residents spot abnormalities on patient x-rays.

But it may be possible to improve perception without all that hard work. In a small, proof-of-concept study, researchers found stimulating the brain with magnets helped people perceive objects faster. The findings, which have yet to be published, were presented at a press conference at the annual meeting of the Society for Neuroscience in November 2021.

“This is an important technical accomplishment,” Colleen Hanlon, a neurobiologist at Wake Forest University School of Medicine who studies brain stimulation, said in an email. She was not involved in the study. It “adds to an emerging body of literature supporting the feasibility of online, closed loop brain stimulation as a tool to enhance attention and human performance.”

He and his team tested the perception of ten volunteers with and without TMS. Participants looked at a computer screen where small, hard-to-see spots appeared for a few milliseconds before disappearing. They pressed a keyboard to indicate when they saw each spot. During one test session, Censor and his colleagues applied TMS to the top left of each participant’s head, over the right frontal eye field. Censor chose this area because it communicates with the visual cortex and helps us focus our visual attention. Participants detected the spots more accurately when TMS was applied.

“While TMS has been widely tested to enhance brain function and its corresponding behavior, the core novelty [in this experiment] is to enhance perception by improving inter-regional brain connectivity,” Censor said in an email.

Using TMS for superspeed vision is far from becoming a reality. The benefits of the technique are short lived, and they don’t replace initial learning. A radiologist, for example, still has to learn what normal and abnormal x-rays look like before they can diagnose their patients. Still, the findings open exciting possibilities. To Hanlon, one of the most intriguing aspects of the study is that it capitalizes on “the role of the frontal eye field in attention.” “It will be very interesting to see if this can be applied as a therapeutic approach to clinical populations that suffer from disorders of attention,” she says. 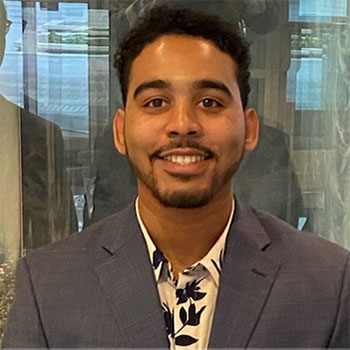 Jordan Anderson is a science journalist and a 2022 health communications research fellow at the CDC. He is also the recipient of the Society for Neuroscience’s 2020 Science Journalism Student Award. 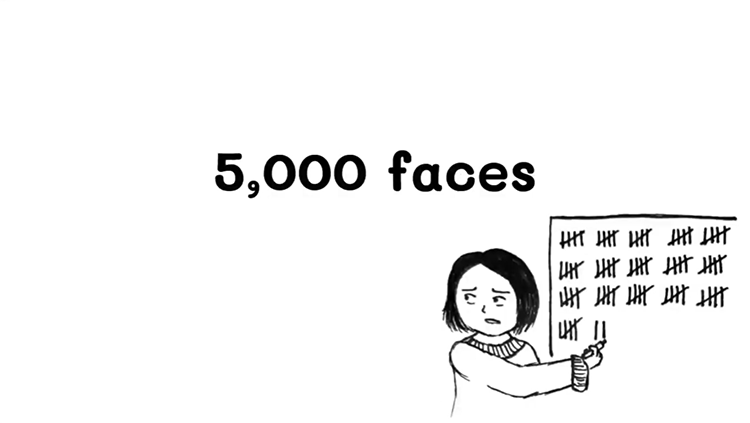 Beyond Face Value: How Our Brains Recognize Faces