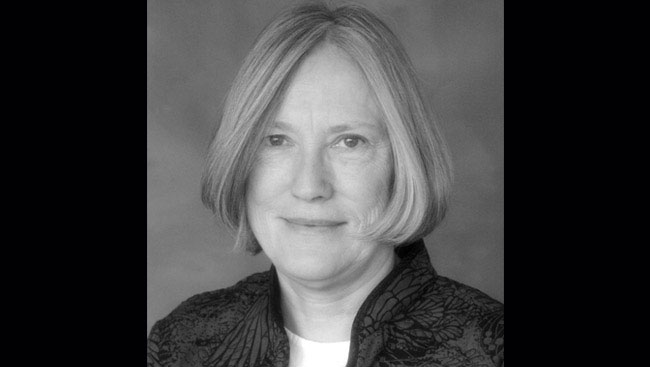 Story Landis, Ph.D., National Institute of Neurological Disorders and Stroke, looks at where we're at a decade after The Decade of the Brain.

Remarkable advances during the Decade of the Brain set the stage for the decade that just ended, and recent findings make us optimistic that progress will accelerate.

Basic neuroscience research in the 1990s has been an important part of this momentum. The following is just a sample of the many important findings during the Decade of the Brain: In 1991, researchers discovered the molecular basis of olfaction—our sense of smell—which made the olfactory system as attractive as the visual system for exploring neural development and sensory processing. The identification of molecules in multiple systems that guide axons—fibers involved in communication between neurons—led to a new understanding of how connections form during development. Finally, molecular and biochemical studies showed that synapses—the junctions at which nerves communicate—are complex molecular machines rather than simple structures, as earlier images from electron microscopes suggested.

Although neuroscientists believe that advances in basic science ultimately will improve our understanding of neurological disease and thereby will guide treatments, genetics has had the most immediate impact. The discovery in 1991 that Kennedy’s disease, a motor neuron disorder, is caused by a specific gene mutation was the first of a stream of significant findings, including gene mutations involved in Huntington’s disease, amyotrophic lateral sclerosis (ALS, or Lou Gehrig’s disease) and Rett syndrome. In addition to identifying mutations responsible for these undeniably familial disorders, investigators discovered a mutation in the alpha-synuclein gene in a large European family with Parkinson’s disease. This finding was particularly noteworthy since the consensus in the field had been that Parkinson’s had environmental causes. Now more Parkinson’s researchers have expanded their search to include genetics, which accounts for the disease in some patients and may contribute to it in others.

In the past decade, the list of single gene defects that contribute to neurological disorders grew at an extraordinary pace, leading to almost an embarrassment of riches. For example, at least 15 identified genes cause spinocerebellar ataxias, and almost as many additional genes are suspected culprits. Classification for ataxias by genetic profile has replaced the clinical classification based on time of onset, rate of progression and subtleties of the clinical exam. In addition, researchers have identified at least six additional Parkinson’s-related genes; together, these genes appear to underlie the disease in as much as 35 percent of patients with Parkinson’s disease.

Gene identification has immediately benefited patients. For many of the rare neurological disorders, patients and their families might have spent many years and thousands of dollars in their search for a diagnosis. For some diseases, an inexpensive genetic test can now bring that odyssey to a rapid and conclusive end.

We hope for more than the ability to diagnose, however. Implicit in the discovery of a causative gene is the belief that this knowledge will quickly lead to a better understanding of disease processes, and this in turn will yield better treatments. But to date this translation has proved to be much more difficult than we had imagined. For example, in 1987, researchers discovered that mutations in the dystrophin gene cause Duchenne muscular dystrophy, a disorder that results in the death of affected boys, usually before age 20. Despite two decades of research and the availability of both mouse and dog models, the only treatment currently in use is corticosteroids.

Similarly, scientists identified the genetic defect in Huntington’s disease in 1993; today, no treatments slow the disease’s progression, and those that address symptoms in the middle to late stages are not particularly effective. Scientists still debate whether aggregates formed in the brain from the Huntington’s gene’s mutant protein are toxic or protective. We have, however, become much more sophisticated about defining and testing targets for therapeutics development, and we now have at our disposal exciting new technologies, such as small interfering RNA (siRNA), to turn our knowledge of gene mutations into treatments.

Other basic science developments offer significant promise for the current decade. One such advance is human pluripotent stem cell technology. Using recipes for specific classes of neural cells, scientists can use human embryonic stem cells to generate thousands of dopamine neurons, motor neurons or myelin-producing cells suitable for studying and potentially treating Parkinson’s disease, ALS or multiple sclerosis, respectively. In 2006 scientists learned how to turn back the developmental clock of mouse skin cells to make them into induced pluripotent stem (iPS) cells that closely resemble embryonic stem cells. A year later researchers extended this remarkable technology to human skin cells. In proof-of-principle studies, investigators have turned skin cells from patients with ALS or Parkinson’s disease into induced pluripotent stem cells. Then they have differentiated the cells into motor neurons or dopamine neurons. Scientists are already using such cells in the search for disease-modifying drugs. Many investigators believe that well down the road, human embryonic stem and iPS cells may be useful in replacing nervous system cells lost or damaged by neurological disorders.