How does marijuana affect the brain? With this video submitted to the 2013 Brain Awareness Video Contest, travel to Amsterdam with Leiden University graduate student Roeland Heerema to learn how tetrahydrocannabinol (THC), the main mind-altering component in cannabis, affects brain function, impacting short-term memory and motor control.

[voice-over]
The Netherlands. A county known for cheese, canals, bikes, wooden shoes, even more bikes, and… An outspoken policy on drugs, in particular cannabis.

Marijuana as an herb comes from the leaves of the cannabis plant. Famous cannabis users have included Pythagoras, Joan of Ark, Queen Victoria, Bill Clinton and Barack Obama.

Nowadays, marijuana is widely known as a stimulant, and I am determined to find some people who can tell me all about it...

[RH]
...And what better place to do so than in the capital city of marijuana: Amsterdam.
"Okay - Can you describe for me how you generally feel when you've smoked marijuana?"

Okay, so everybody did very well, because they're very simple tasks. And while my participants now smoke up, let's dive into what the marijuana is doing to their brains.
The ingredient in cannabis that causes the effects of getting high, is called delta-nine-tetrahydrocannabinol, or simply THC. So what does it do?

The tiny cells in our brain are called 'neurons'. They have a body with a core or 'nucleus', and dendrites which receive incoming information. This information is then transferred across the cell to the axons, where the signal is passed on. At the neuron's endings, the 'terminal buttons', is where the magic happens.
The messenger between neurons that transfers the information is a 'neurotransmitter'. Dopamine is a very important example of that. It is, in turn, held in check by inhibitory neurotransmitters, which block the dopamine release. But there's also anandamide, which briefly prevents these inhibitory neurotransmitters  from blocking the release of dopamine that it can pass  on the information. Anandamide therefore has the power to control information about hunger, mood, memory, and pain, but it only does that when and where it is necessary.

This is the peaceful system in which a normal and sober brain works.

But when you smoke marijuana, this THC comes in. It has the unique property that it looks exactly like anandamide, as if two keys fit in the same lock. This lock is, by the way, called a CB1-receptor. So THC can also prevent inhibitory neurotransmitters to block the dopamine release. But the difference from anandamide is that THC is much stronger. It acts everywhere, not only where needed, and it works much longer. So this peaceful chemical system is now totally disrupted, which causes the adverse effects on the body and mind. Let's zoom out.

Here is a cross section of your brain. There are CB1 receptors  pretty much everywhere, but the areas where you find most of them are also the regions that are most affected. THC distorts the normal functioning of these regions. If such a brain region is involved in a certain function, this explains the effect of smoking marijuana.

For example, when you feel relaxed, that's because THC slows down the cerebellum and the basal ganglia. These regions are involved in motor control, so coordination and balance. When they don't function normally, you become very slow.

Marijuana does weird things to your executive functioning, or 'thinking', if you like. Regions involved are the neocortex, which is the outer layer of our brain, and the hippocampus, which is needed for storing memories.

[voice over]
And then finally, the happy feelings. They come from activation of the reward centres in the brain, like the the nucleus accumbens. They make you feel good, when you eat chocolate, have sex, or listen to nice music.

On the other hand, if you feel anxious or panicky from marijuana, that's the amygdala's fault. It regulates emotional responses and makes you freak out when you see a snake, for example.

So, you can conclude that marijuana acts as an amplifier to your current mood. And yet, there's still a lot about it that's not well understood yet  - but I guess that's the excitement of neuroscience: it keeps blowing your mind. The end. 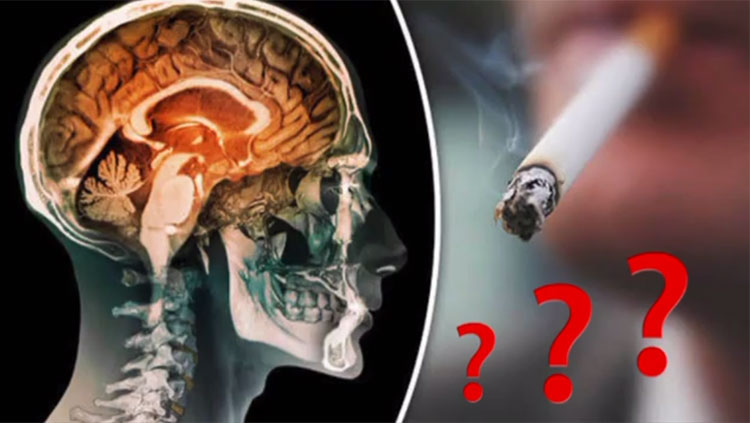 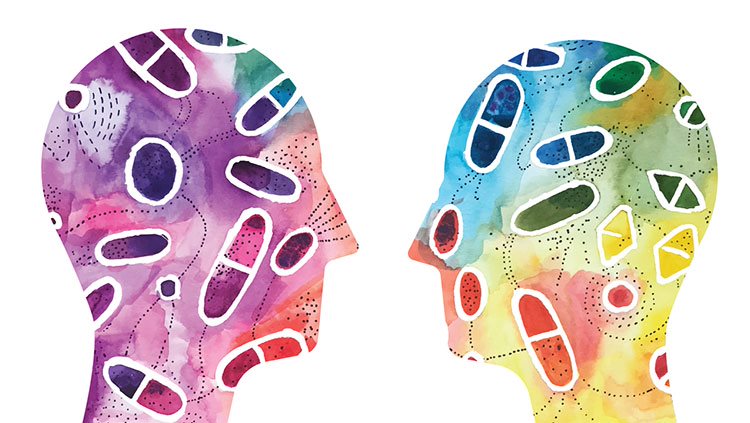 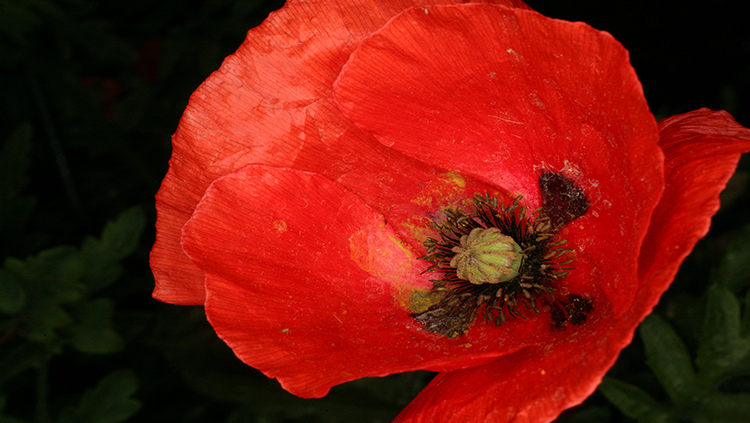 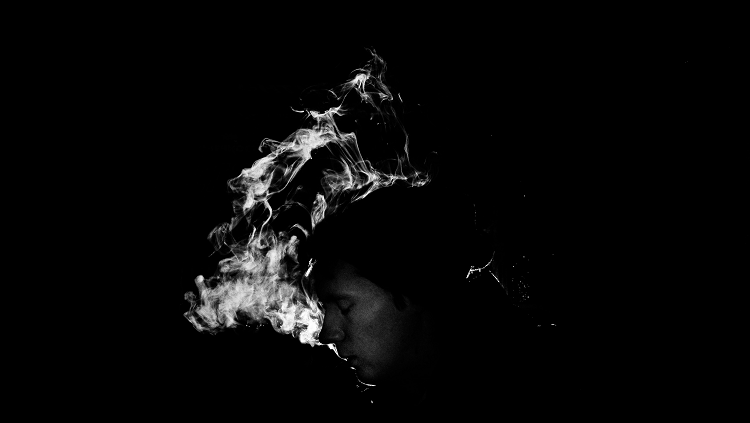 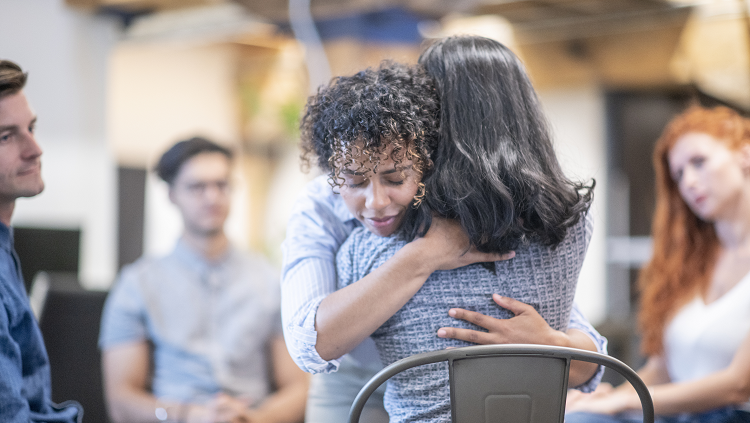