Alzheimer’s Disease is one of the most common causes of dementia that can occur in older and elderly adults. In recent years, advances have been made in the path to find causes and cures. Today, an estimated 50 million people worldwide are living with dementia. In the U.S., of the 5.5 million people age 65 living with Alzheimer’s disease, two-thirds are women.

“Why women are more susceptible to Alzheimer’s disease than men is an important and understudied question,” says Tara Spires-Jones, professor of neurodegeneration at the UK Dementia Research Institute and program lead and deputy director of the Centre for Discovery Brain Sciences at the University of Edinburgh, Scotland. “Recent data indicate that cells involved in the brain’s immune system, called microglia, are different in women and men, which may explain some of the increased risk in women.”

Build your awareness on the basics of Alzheimer’s disease and the research that is progressing our understanding of this neurodegenerative disorder. Click on the icons in the image below to explore more. 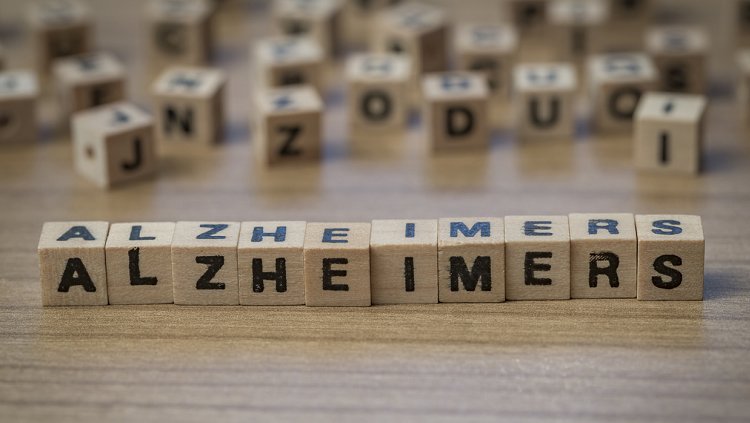 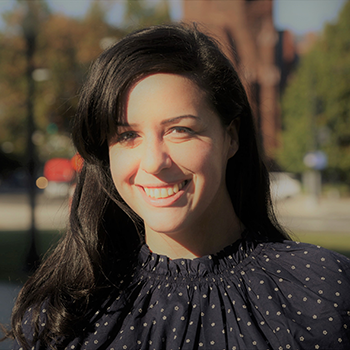 Kristina is the former web communications specialist for BrainFacts.org. She formerly worked as the publications director for a legal publications company in Washington, DC. 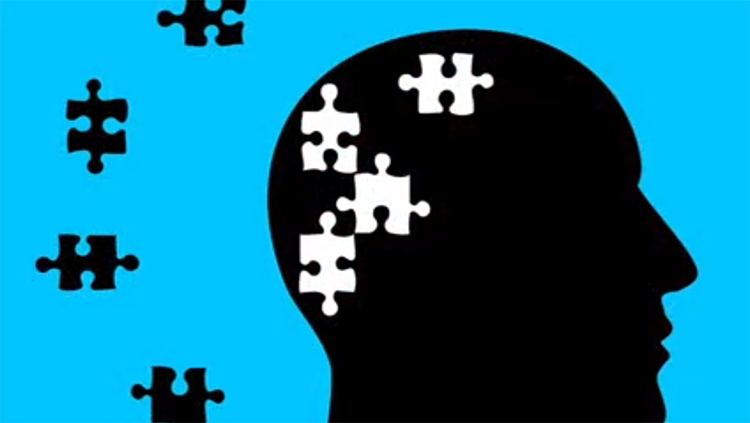