Does Facing Your Fears Help You Get Over Them? 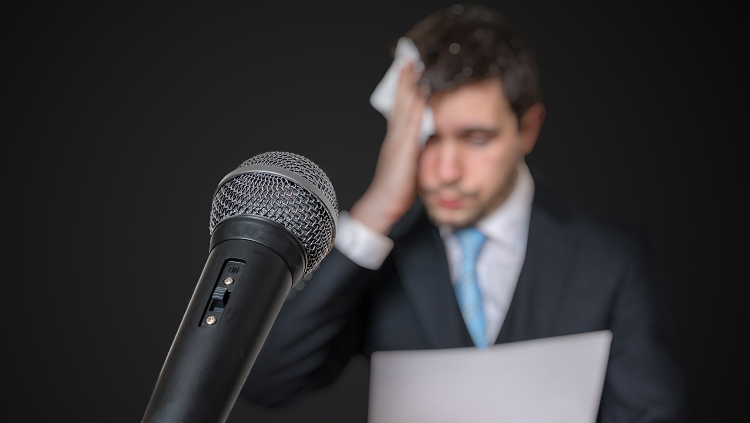 Whether it’s large crowds or air travel, most of us avoid the source of our fears like the plague. We’ll pass up the chance to see our favorite musician play a packed concert venue or we’ll opt to drive cross-country rather than hop on a plane. But should we do the opposite? Fear experts Michael Telch, a psychologist at the University of Texas, and Kerry Ressler, a psychiatrist at Emory University, explain how facing our fears can retrain the brain.

What is fear and why do have it?

Telch: Fear is the body's alarm system — it’s an innate emotional response to a perceived personal threat. These are natural feelings that often help to keep you alive by alarming you to danger. There are two different types of alarms, panic and anxiety, both of which are adaptive. Immediate threats activate the panic alarm, while anticipating a threat sometime in the future involves the anxiety alarm.

What happens in the brain when we’re afraid?

Ressler: Say you’re walking through the woods and you come across a squiggly object in the leaves. Your visual system then sends that information to the brain’s emotional processing and learning center, called the amygdala. The amygdala sorts out the data within tens or hundreds of milliseconds — before you're even aware of seeing the squiggly object. If it registers the object as a possible danger, like a poisonous snake, then it fires off a series of physical changes. Heart rate, breathing, and sweating increase in the fight-or-flight response because the body is preparing to flee or to fight if escape is impossible.

Fear can be a problem when a perceived threat is not actually dangerous — that squiggly object may just be a twisted stick, not a poisonous snake. While a false alarm is better than a false sense of safety, an overactive alarm system can be harmful. Russian experimental psychologist Ivan Pavlov did experiments with dogs in which he rang a bell before giving them a mild shock. Eventually, the dogs began to fear the sound of the bell even when it wasn't followed by a shock. Something similar happens to people with anxiety disorders or phobias, where people detect false threats.

What’s the best way to get over fears?

Telch: Most people without anxiety disorders cope with periodic feelings of fear and panic just fine. However, people who cope with anxiety or panic by avoiding what they fear altogether have a much greater risk of developing an anxiety disorder. Avoiding the object of fear actually increases fear of the object. That can be a problem when the fear stops someone from enjoying their life or furthering their career. Someone scared of air travel, for example, may miss out on visiting friends in far-away cities or on being promoted that to a higher-paying job that involves airplane travel.

Ressler: A healthier way to cope involves facing the fear — what psychotherapists call approach or exposure therapy. Exposure therapy for someone scared of heights may involve riding in a glass elevator with a psychotherapist. During the ride, the psychotherapist would talk to the patient and provide breathing exercises to help them cope with their anxiety. Exposure therapy, combined with other psychotherapy techniques, has been proven to be an effective long-term treatment for those with anxiety disorders. Getting over a fear is an active process that requires learning and retraining the brain. Essentially, you are training higher-level brain areas to overcome signals from areas like the amygdala so that you can put threats into a more realistic context.

This Ask an Expert was answered by Michael Telch and Kerry Ressler as told to Clinton Parks for BrainFacts.org 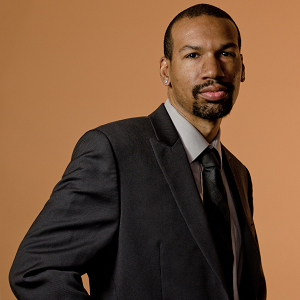