Joshua Foer: Feats of Memory Anyone Can Do

There are people who can quickly memorize lists of thousands of numbers, the order of all the cards in a deck (or ten!), and much more. Science writer Joshua Foer describes the technique — called the memory palace — and shows off its most remarkable feature: anyone can learn how to use it, including him. 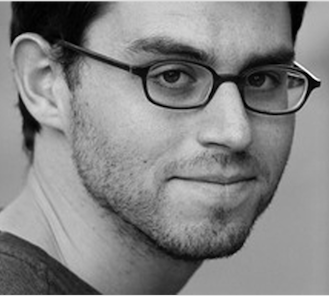 Joshua Foer is a science writer who 'accidentally' won the U.S. Memory Championship. His writing has appeared in National Geographic, Slate, the New York Times, and other publications. He is the co-founder of the Atlas Obscura, an online guide to the world’s wonders and curiosities, and is also the co-founder of the design competition Sukkah City.