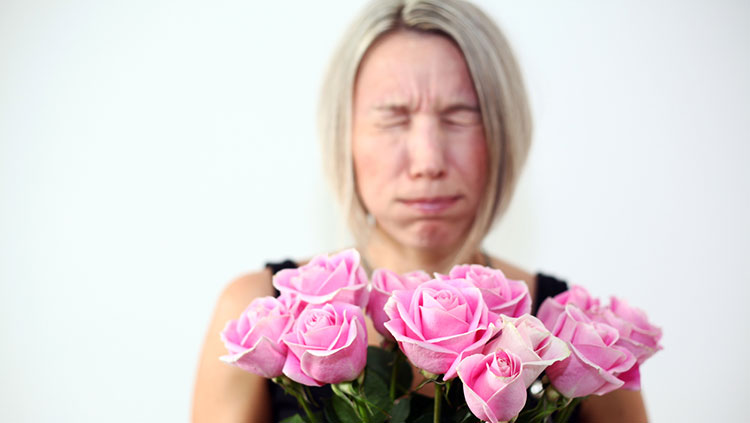 Scratchy throat, watery eyes, difficulty breathing: the rose in her doctor’s hand triggered an immediate allergy attack. But even more astonishing than the speed of the patient’s response was that the flower in question was fake. The fact that the mere sight of a rose — even an artificial bloom — could trigger a full-blown allergic reaction served as dramatic proof of the brain’s ability to control inflammation and immunity.

Although this case study was published in 1886, numerous experiments have since confirmed that the central nervous system and immune system extensively interact. And one of the primary conduits for this mind-body communication, it turns out, is the vagus nerve — a large nerve bundle originating in the brain stem and allowing the central nervous system to monitor and modulate the activity of the body’s major organ systems, from the heart and lungs all the way through the gut. Studies conducted in the 1990s and 2000s revealed the vagus nerve can alert the brain at the earliest signs of infection, triggering the cellular and physiological responses that drive healing. What’s more, it carries instructions telling the immune system to stand down once an infection has been cleared — making it a prime target for a novel approach to treating autoimmune disorders, including rheumatoid arthritis.

In the 90s, Linda Watkins explored how the immune system talks to the brain. “Think about when you have the flu,” she says. “You develop a fever, you sleep a lot, even the bedsheets [against your skin] hurt. Those responses are all created by the brain. But how does the brain know you’re sick?”

An answer to that question presented itself in the pub during a psychoneuroimmunology conference in 1993. Watkins and a colleague were pondering the issue over drinks when an attendee, Neuroimmunologist Dwight Nance, now at the University of California, Irvine, leaned over from his table and suggested, ‘It’s the vagus.’

Back in her lab at the University of Colorado, Boulder, Watkins put the barroom theory to the test. When she severed a branch of the nerve in rats, Watkins discovered that the animals no longer developed fever or became hypersensitive to pain when injected with pro-inflammatory cytokines, the signaling molecules produced by activated immune cells as an infection-fighting “call to arms.”

The findings, published in a series of papers in the late 1990s, were “quite heretical at the time,” says Watkins. Most investigators assumed that signs of infection, such as cytokines, made their way to the brain via the blood. But Watkins’ work revealed sensory cells associated with the vagus first spot cytokines released locally by activated immune cells — even before those molecules reach the blood; these sensory sentries activate the nerve, conveying information about the infection directly to the brain.

Her work revealed an unexpected avenue through which the brain is alerted to the presence of an infection — a “sixth sense” for sickness. But the vagus, it turns out, is a two-way street. It serves as an early warning system for infection and regulates the subsequent immune response. 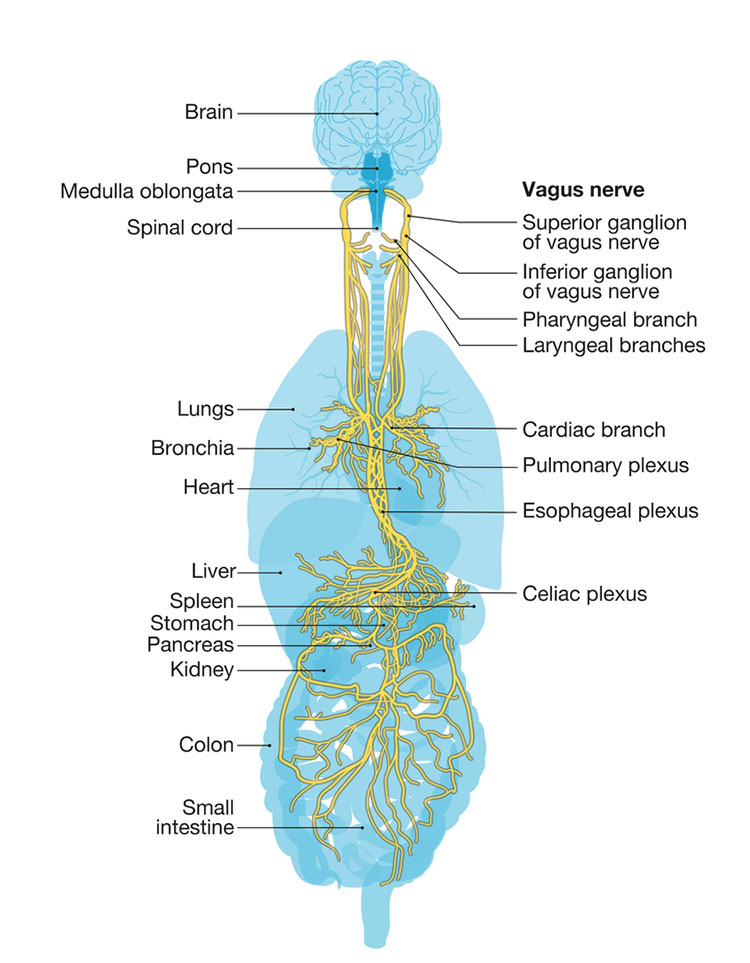 This illustration shows the ‘wander’ bundle of nerves that make up the vagus. The nerve bundle stretches from the brain to the neck and chest organs and down the abdomen to the bowels.
ShutterStock.com/Axel_Kock

The vagus is not a single nerve. Named after the Latin word for “wanderer,” it is a bundle of approximately 100,000 nerve fibers spreading throughout the abdomen, innervating all the body’s internal organs.

Although the vagus is known to regulate heart rate, blood pressure, and digestion, its ability to do the same for immunity came as a surprise. In the late 1990s and early 2000s, neurosurgeon Kevin Tracey was investigating whether a chemical that blocks the production of inflammatory cytokines could help prevent brain inflammation after a stroke.

As expected, the compound blocked local production of inflammatory cytokines when the team injected into an animal’s brain. However, it also stopped cytokine production throughout the whole body. “We repeated the experiment multiple times,” says Tracey. “Because it was like, how can this be happening?”

Then he came across Watkins’ papers and realized the vagus might also be the answer to his conundrum. Watkins had shown the vagus sends a signal to the brain about an incipient infection when it detects cytokines in the body. Maybe, Tracey thought, the vagus could also operate in reverse — allowing the brain to shut down cytokine production once an infection has been eliminated.

Something similar happens when, say, a scary movie sets the pulse racing. The vagus lets the brain know that the heart is beating fast, and the brain then transmits instructions to return the heart rate to its normal pace — also via the vagus.

“It’s a reflex arc,” says Tracey. These neural circuits, which have a sensory and a motor component, allow rapid response to a stimulus — like a knee jerk that follows a gentle tap from a doctor’s reflex hammer. The same sorts of reflex arcs enable organ systems to be monitored and regulated, says Tracey. “But no one had thought about it in the context of the immune system before.”

Tracey has spent the last 25 years tracing the anatomical and molecular pathways of this arm of the inflammatory reflex arc. It involves the vagus nerve releasing signaling molecules that bind to receptors on the surface of immune cells in the body, instructing them to stand down.

“And this is just the tip of the iceberg,” says Tracey, now at the Feinstein Institute for Medical Research in Manhasset, New York. “I think we’ll find hundreds or even thousands of reflex arcs that allow the nervous system to control different aspects of immunity.”

The discovery of a direct pathway for blunting inflammation has opened the door to clinical applications. In 2007, Tracey co-founded a company, SetPoint Medical, to explore using artificial stimulation of the vagus nerve to treat autoimmune conditions, such as rheumatoid arthritis (RA) and Crohn’s disease. The approach relies on a tiny device implanted alongside the vagus branch in the neck, which is programmed to deliver an activating pulse of electricity to the nerve.

In January 2021, SetPoint started clinical trials with its device on 250 volunteers with RA. Based on earlier clinical studies, the approach seems to work. A few minutes of vagal nerve stimulation (VNS) each day can dampen the production of the inflammatory cytokines that run amok in RA and offer relief from the painful joint stiffness and swelling that is a hallmark of the disease. “Some patients who suffered for decades from rheumatoid arthritis are in remission,” says Tracey, who continues to consult for the company. “We can’t say they’re cured — it’s too early to know. But we’ve already helped a lot of people.”

Tracey and others are also testing less invasive units, including handheld devices that can be pressed against the outer ear. He says the approach appears to lower cytokine production in people with RA and lupus, another autoimmune and inflammatory disease. “But there’s still a tremendous amount of work to do to understand exactly how it works.” The same is true of other conditions for which VNS is being tried, including migraine, depression, and chronic fatigue syndrome.

At the same time, some people are turning to techniques such as yoga, meditation, and breathing exercises to attempt to regulate vagal activation. If such mindfulness practices can be used to slow the heartbeat, could they also target the reflexes that regulate inflammation?

“It hasn’t been examined in a rigorous way,” says Tracey. “But it would be interesting to study. So let’s do the experiment to see if, and how, it works.”

In the meantime, researchers are exploring the overlapping systems that track the status of an ongoing infection — from the initial, knee-jerk reaction of the vagus to the flood of hormones and blood-borne cytokines driving and shaping the course of an immune response.

It wouldn’t be the first time the vagus nerve has been a possible answer to a fascinating question. “The idea of a reflex pathway has certainly panned out,” says Watkins. “And when you do vagal stimulation, you can do a lot of immunosuppressive sorts of things.”

Watkins, whose current research focuses on how inflammatory cytokines produced by microglia — immune cells that reside within the brain — regulate pain sensation, sees value in pursuing multiple avenues toward understanding and therapeutically manipulating immunity at the level of the vagus and beyond. Because when it comes to the many mechanisms that modulate the immune system, Watkins says, “it turns out that everybody’s right.”

Karen Hopkin holds a PhD in biochemistry and is co-author of the textbook Essential Cell Biology. 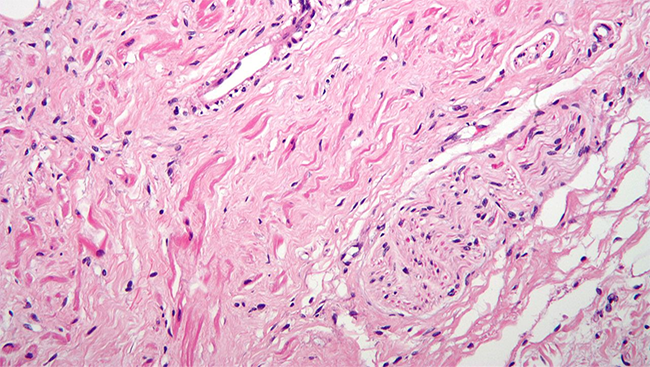 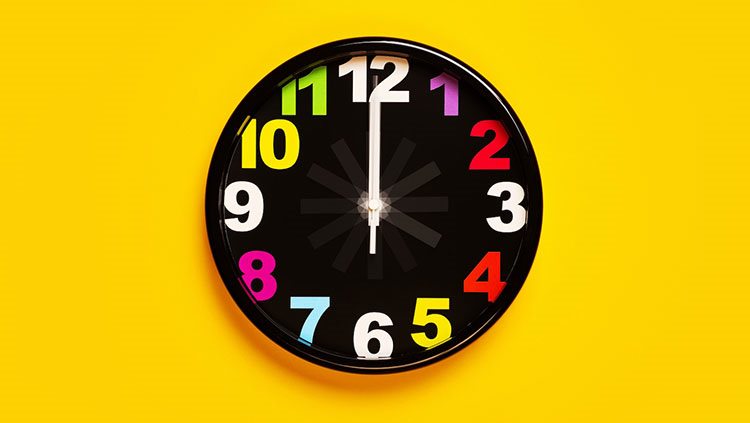 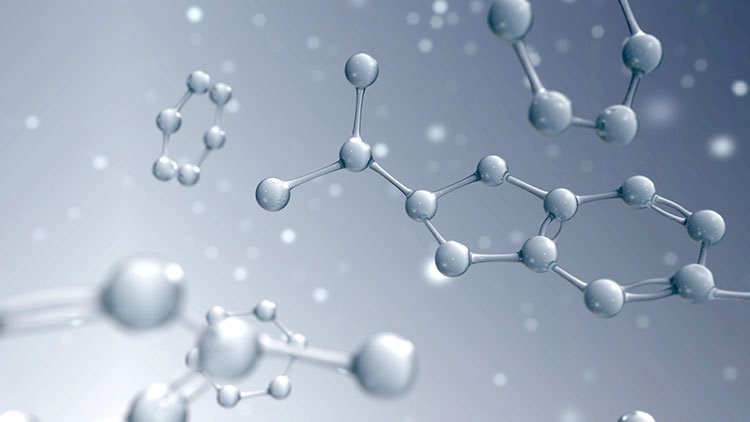 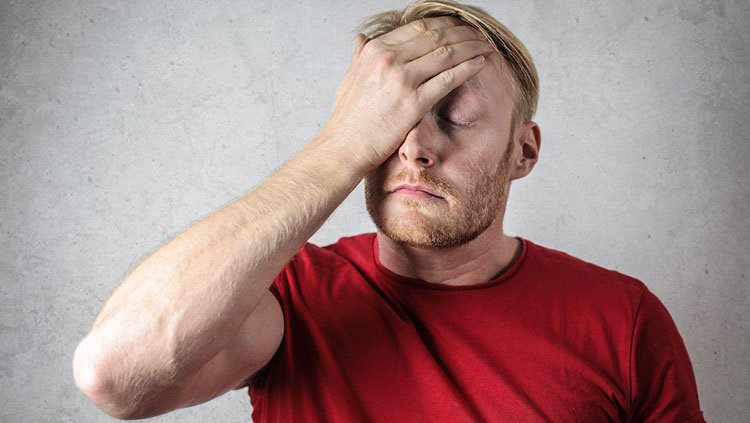 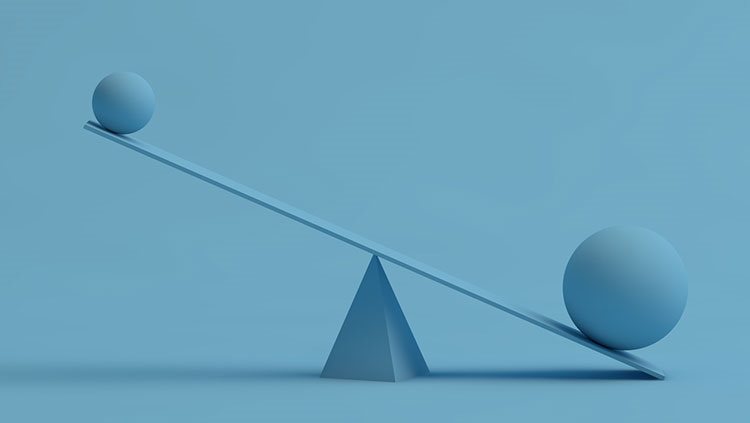 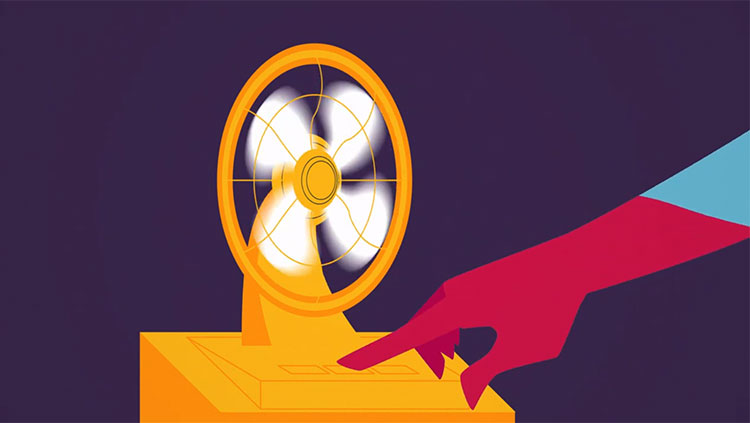 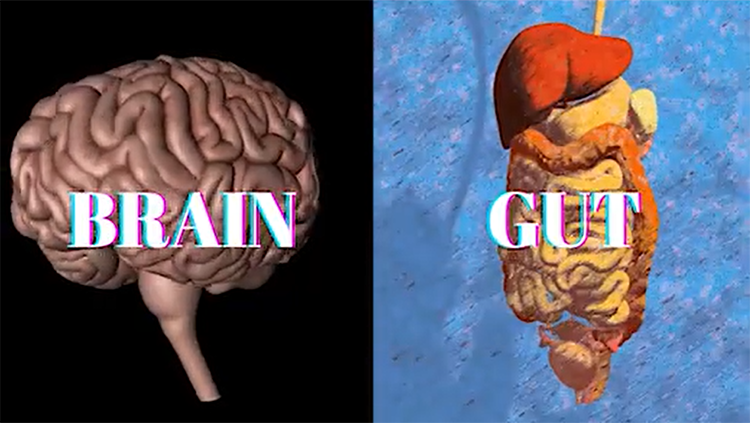 Trust Your Gut: How the Brain-Gut Connection Helps Us Decide Intuitively