Screen Text: What is the difference between Alzheimer’s disease and dementia?

John Morrison: So, there’s some confusion about the distinction between Alzheimer’s disease and dementia. Dementia is what you express behaviorally. You’re demented. When a person is demented, they have a very, very severe loss of cognitive abilities and memory capacity. They might not remember things from minute to minute. They may well remember distant past, but they can’t lay down new memories. They will get to the point where they don’t recognize family members. They will essentially feel perpetually lost. They have a lot of difficulty navigating the world. And of course, they can’t really plan in a goal directed way. That’s dementia. And it’s a loss of yourself. It’s a loss of your sense of who you are. Alzheimer’s disease causes dementia and it’s responsible for about 60 percent of the cases of dementia. So there really is no distinction between Alzheimer’s disease and dementia except that there are other things that cause dementia as well.

Screen Text: What are some of the causes of dementia?

John Morrison: There’s a disorder we refer to as Multi-Infarct dementia. So, you’ve had a lot of small strokes. There’s Lewy body dementia, where neurons die but they die in a different manner than they die in Alzheimer’s disease. There’s Frontal Temporal dementia, where the frontal lobe and the temporal lobe have enormous neuron death and can no longer communicate with each other. So, they all cause dementia, but the major cause of dementia is Alzheimer’s disease. 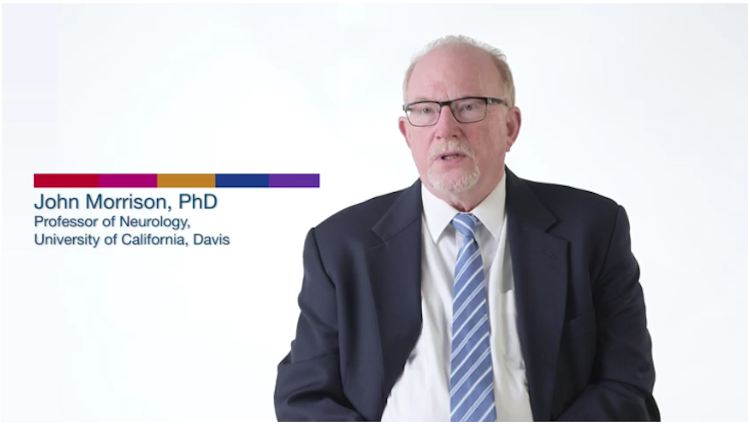 Debunked: Do Neurons Die as We Get Older? 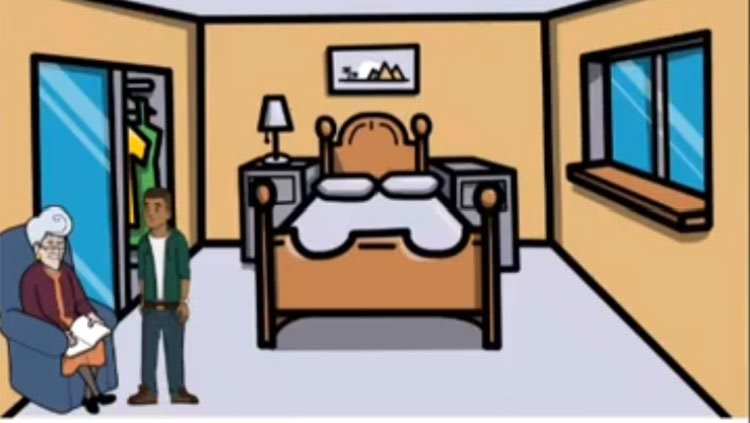 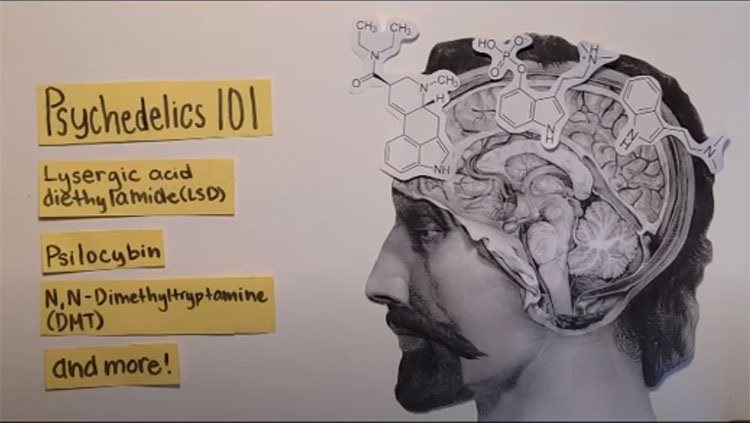 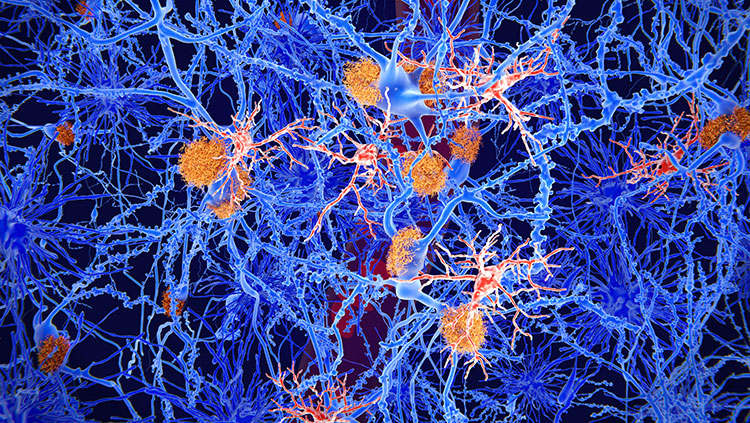 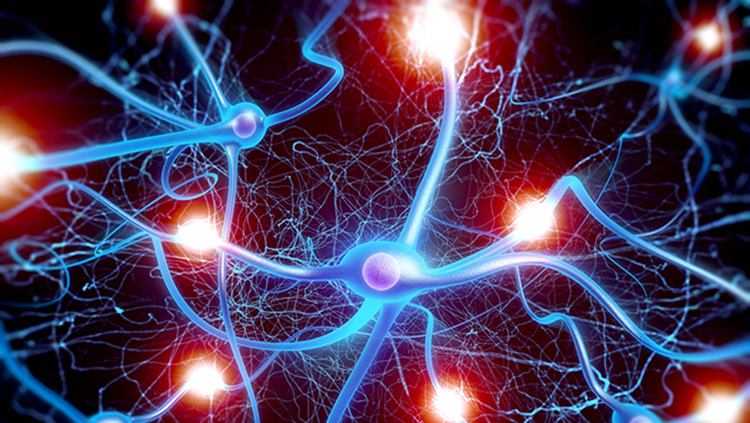 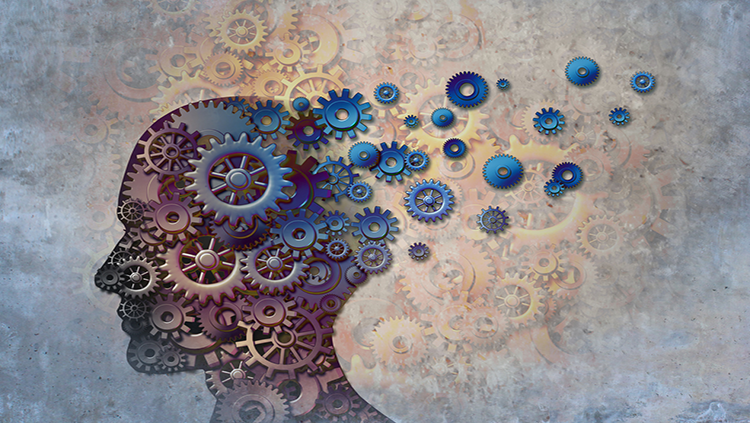 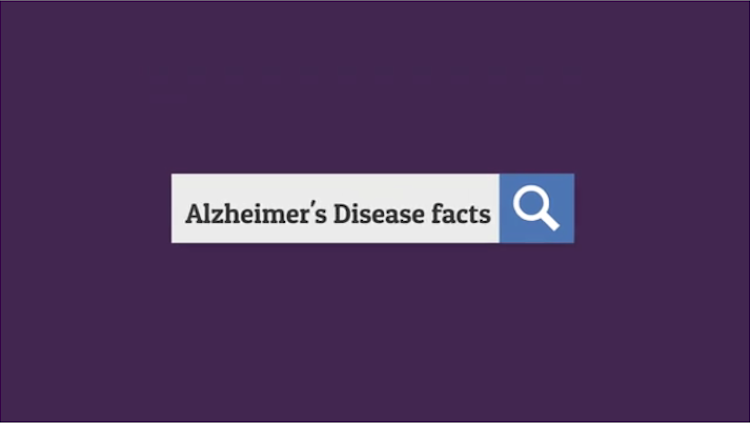