What is 'Healthy' Cognitive Aging?

The notion of “healthy cognitive aging” — meaning a fade-out of memory and intellect that medical science considers too gentle to bother about — might seem odd, even offensive, to those of us who increasingly forget names and lose car keys. But it’s the best we can hope for, as long as we remain mortal. We can’t win against time and decline, so we aim to lose as slowly as nature allows.

The good news is that healthy cognitive aging is, in a way, getting healthier. Only 30 years ago, many if not most neurologists considered dementia in the elderly to be a normal part of brain aging, and hardly worth trying to treat. (To that generation, “Alzheimer’s disease” was a relatively rare dementia of the middle-aged — as it had been since Alois Alzheimer described the first modern case in 1906.) Now, of course, doctors consider all forms of dementia in the elderly to be abnormally fast forms of decline, and worth treating — especially the most common dementia of the elderly, known as late-onset Alzheimer’s. In contrast, they consider the age-related cognitive decline that happens without neurodegenerative disease to be a much slower process, more in tune with the decline of the rest of the body.

The bad news is that cognitive decline in the elderly does occur and is quite noticeable even in the absence of Alzheimer’s and any other diagnosed disease. “Virtually no area of the brain is fully spared from the effects of aging,” says Anders Martin Fjell, a cognitive aging researcher at the University of Oslo.

But there’s more good news: Researchers are starting to delve into the mechanisms of this “healthy,” “normal” cognitive decline — and as they do, they are starting to talk about slowing or reversing this decline with therapies.

Alzheimer’s: still a big factor in the aging brain

And that is just for the final, dementia stage of the Alzheimer’s process. Researchers now know that Alzheimer’s usually burns through the brain for a decade or two before the cognitive damage it does becomes severe enough to be called dementia; the number of diagnosed Alzheimer’s dementia cases at any one time represent only a fraction of the total number of Alzheimer’s-impaired brains. In line with this, pathologists have long noted that elderly people who do not have dementia tend to show the classic signs of Alzheimer’s in the brain at autopsy, albeit to a lesser extent — usually — than people who died with diagnosed Alzheimer’s.

There is by now little doubt that the Alzheimer’s process also affects the observed decline in cognitive function of older people who do not (or not yet) have dementia. A study reported in the New England Journal of Medicine in 2009, for example, found that people with a gene variant (apolipoprotein-E4) that increases Alzheimer’s risk show noticeably poorer performance on memory tests, on average, starting in their late 50s, which is about two decades before they were likely to develop dementia. Conversely, a study reported last year in Nature found that Icelanders with a gene variant that drastically lowers Alzheimer’s risk showed a strikingly better cognitive performance on average — suggesting a delay in age-related cognitive decline, again of about two decades — compared with their non-demented elderly compatriots who did not have the mutation.

Some of the biological mechanisms that drive Alzheimer’s may even be the same as those that drive ordinary cognitive aging. “There are molecular pathways and mechanisms of neural plasticity [i.e., capacity for changing connection strengths between neurons] that seem to overlap,” says Carol Barnes, a cognitive aging researcher at the University of Arizona and a member of the Dana Alliance for Brain Initiatives.

Yet Barnes and others think that Alzheimer’s is mostly separate from ordinary cognitive aging. “Alzheimer’s is superimposed on the normal aging process — it is not an endpoint of the process,” she says.

As one might expect, ordinary cognitive aging appears to be driven in part by a gradual but statistically inevitable accumulation of problems in brain cells and brain regions, including DNA errors, indigestible gunk within cells, and flaws in essential housekeeping and fuel-supply systems. There is also a slow but irreversible loss of nerve cells and nerve fibers.

Some of these accumulating problems, including problems with systems that normally keep protein waste, oxidative stress, and inflammation under control, as well as the loss of functional redundancy that come from cell and fiber loss, presumably leave the brain more vulnerable to neurodegenerative diseases, as well as to the slower, “normal” declines in function.

Yet there is a remarkable specificity to some of the changes that occur in brain aging, which hints at the existence of genetic programs that drive some parts of the brain to decline faster than others. “We’re really not like machines that just wear out,” says Barnes.

Fjell agrees: “Age-effects on brain structures are highly heterogeneous, with some areas being affected earlier and much more heavily.”

Researchers don’t yet understand the deep causes of these age effects, but some patterns are already clear. “The areas that we have found to be most vulnerable to normal age-changes are the frontal cortex and the medial temporal cortex, including the hippocampus,” says Fjell. “The cognitive faculties most affected are episodic memory, processing speed, and executive functions, while verbal knowledge and world-knowledge are less affected.” Fjell and others suspect that the brain regions with greatest vulnerability to aging are those in which the greatest flexibility — in terms of changing connection strengths among neurons — is required during life.

The hippocampus, a seahorse-shaped memory region situated in each cerebral hemisphere, is one of these high-plasticity areas of the brain, and has long been a focus of brain-aging research. Twenty years ago, a researcher in Denmark, Mark West, analyzed age-related cell loss in the hippocampus and found that “[a]cross the age range of 13 to 85 years, there was a substantial loss of neurons in the subiculum (52%) and in the hilus of the dentate gyrus (31 %)” — but no significant change elsewhere. “The regional pattern of neuron loss is … fundamentally different from the pattern associated with Alzheimer's disease,” West noted.

A decade after that finding, Barnes and her laboratory used MRI and gene expression mapping to find similar results in the brains of rhesus monkeys. The dentate gyrus in particular, they concluded, seems to be the most heavily affected hippocampal region in ordinary aging — and yet that same region is relatively spared in Alzheimer’s.

Why is the dentate gyrus of the hippocampus hit so hard by aging? No one yet knows, but a study published this summer, from the Columbia University laboratories of Eric Kandel and Scott Small — who headed up the Barnes lab study as a postdoctoral researcher — may have uncovered a clue.  (Kandel also is a member of the Dana Alliance.) The Columbia researchers found signs that a protein called RbAp48 is produced less and less in the dentate gyrus as both people and mice age. Depleting the protein in young mice caused memory impairment consistent with dentate gyrus dysfunction — whereas experimentally boosting RbAp48 in old mice made their memory capacity more youthful again.

It’s far from certain at this point, but RbAp48 could turn out to be part of a significant “brain aging program” — and a target for drugs that aim to slow that program’s pace. RbAp48’s general function is to bind to and loosen the structure of chromosomes, to enable the expression of certain genes. As such, it affects the expression levels of many genes, including some that are already known to be needed for normal hippocampal function.

“What I’d like to do now, following this study, is to explore how this age-related reduction of RbAp48 in the brain affects neuronal communication, and how — and why — RbAp48 is reduced in the aging brain,” says Elias Pavlopoulos, the associate research scientist at Columbia who was lead author of the study. “This second question is very important for identifying ways to upregulate this protein in the brain — if we find these ways, then we can start to talk about clinical studies in people.” 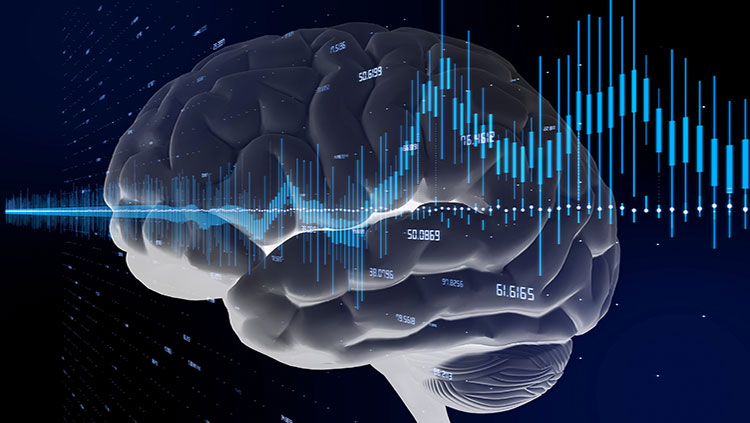 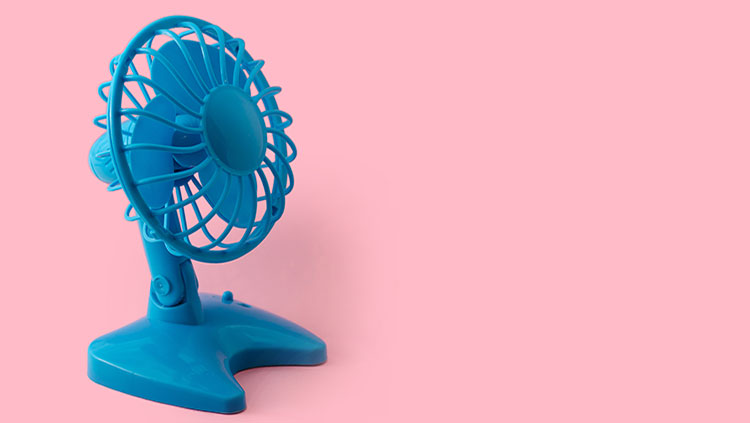 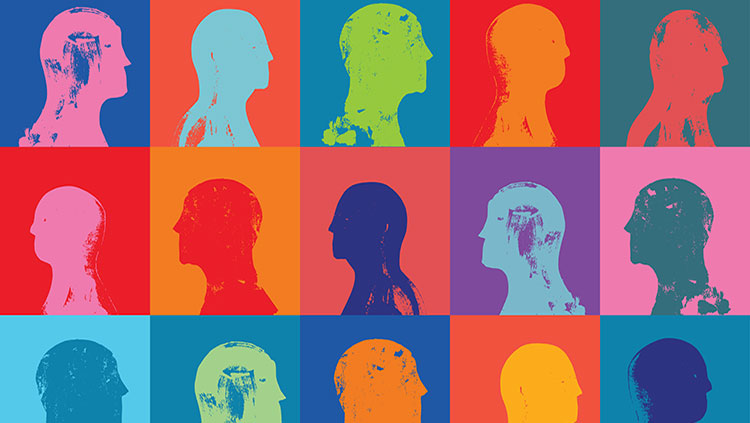 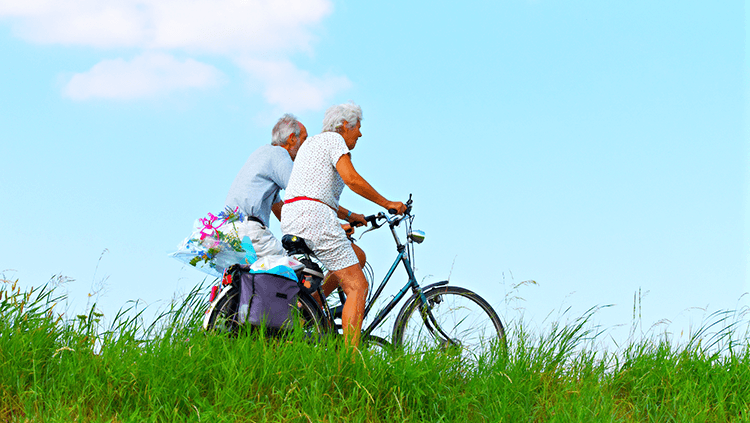 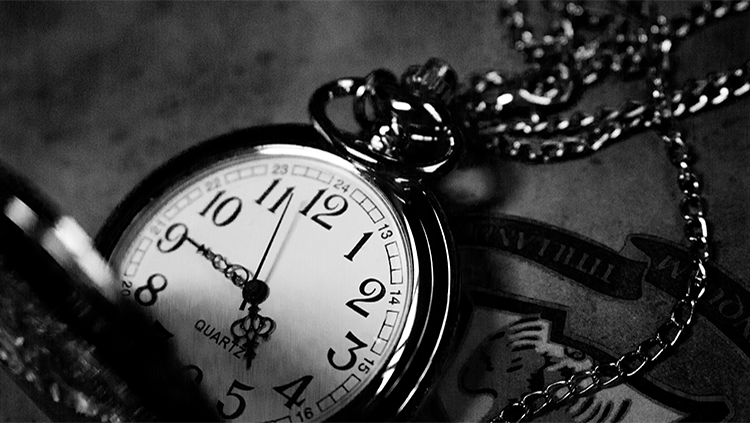 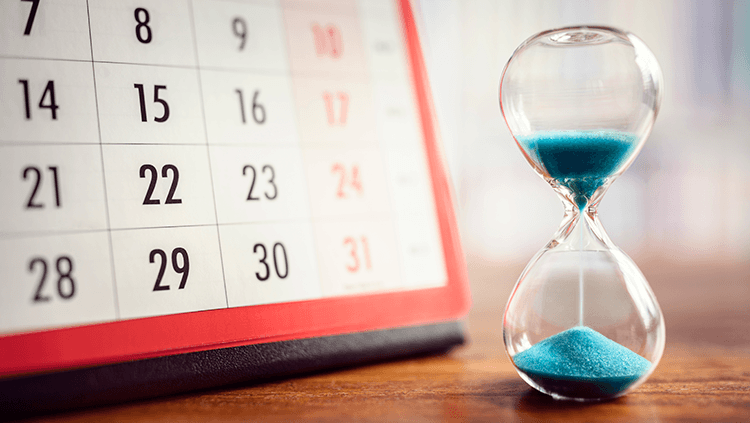