Several brain regions, including Broca’s area, Wernicke’s area, and the angular gyrus, work together to understand and produce language. Damage to these areas can cause a variety of language disorders and aphasias.

Language is all around us. Every day we ask for directions, order food, and chat with our friends. But how do we create and produce something as complicated as language? And what happens when our language abilities become impaired?

The story of language begins with biology. In 1861, Pierre Paul Broca, a French linguist and biologist, was tasked with investigating a puzzling case at the Bicetre mental hospital. This case involved a man who, though able to understand the spoken and written words of others, had been unable to say any word other than “tan” since the age of 30.

Once Patient Tan died, Broca performed an autopsy on his brain and discovered an enormous lesion, a region of dead tissue on the brain, covering the inferior frontal gyrus. Over the next several years, Broca discovered eight other cases bearing similar symptoms, and an almost identical pattern of damage. These cases convinced Broca that the ability to speak was controlled by one region of the brain, which was named Broca’s area in his honor.

Fast forward to 1874, and a German physician named Carl Wernicke is beginning to study cases involving patients who are able to speak normally but are not able to understand the words they say. Inspired by Broca’s example, Wernicke performed autopsies on his patients and discovered large lesions on their brains. These lesions were not found on Broca’s area. Instead, they covered a region of the superior temporal gyrus. This region of the brain, named Wernicke’s area in his honor, controls the ability to understand language.

More recently, new technologies like MRI and C.T. scan have uncovered new regions of the brain, like the angular gyrus, which processes metaphors, which cooperate with Wernicke’s and Broca’s areas to create language.

In 1998, the first gene associated with language development, known as FOXP2, was discovered by a team of scientists at Oxford. Since then, dozens of studies have deepened our understanding of the genetics of language. Unfortunately, even the smallest of changes in the structure or function of the brain can cause severe language impairments because of this strong link between language and biology.

Though there are dozens of different language disorders, some are far more common than others. One of the most common forms of language impairment is the set of disorders known as aphasias, which disrupt speech.

In extreme cases of non-fluent aphasia, an individual may be able to say only one or two words like “green” or “quaff.” While people with fluent aphasia, in extreme cases, will speak in completely meaningless sentences, like “the cow swam over the sun and ate blue.” The majority of aphasia cases are caused by a stroke or other sort of physical trauma to the brain.

Another common language disorder is dyslexia, which interferes with the ability to read. People with dyslexia often have difficulty recognizing, pronouncing, and spelling words. In the most extreme cases of dyslexia, letters seem to be constantly rearranging themselves on a page.

Dyslexia seems to be caused by unusual activity in several regions of the brain, including the word form area and the occipitotemporal cortex. Unlike aphasia, dyslexia has a strong genetic basis. Fifty percent of dyslexics have a close relative with the disorder, and identical twins share it up to 70% of the time.

The final common language disorder, which I will discuss in this video, is Autism Spectrum Disorder, or ASD. Though autism is not purely a language disorder, it heavily affects an individual’s ability to communicate with others. Many people with ASD find it difficult to learn to speak and to understand figurative language. ASD is partially genetic, with siblings sharing it in about 20% cases and twins sharing in about 50.

To recap, our ability for language is controlled by several regions of the frontal and temporal lobes, including Wernicke’s and Broca’s areas, and can be severely disrupted in the form of aphasia, dyslexia, and autism spectrum disorder.

Thank you for watching. 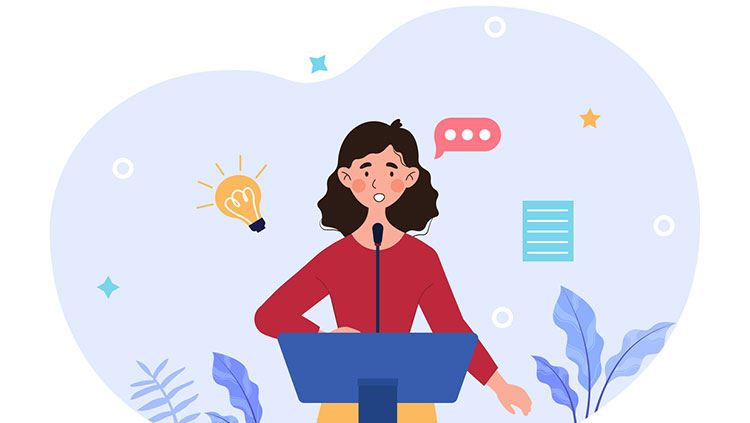 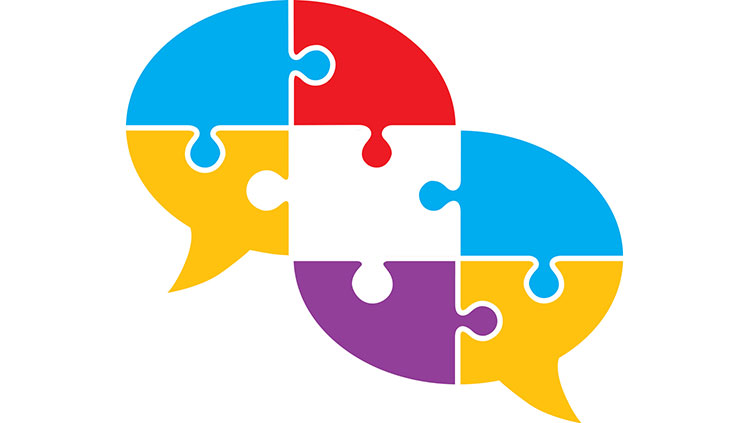 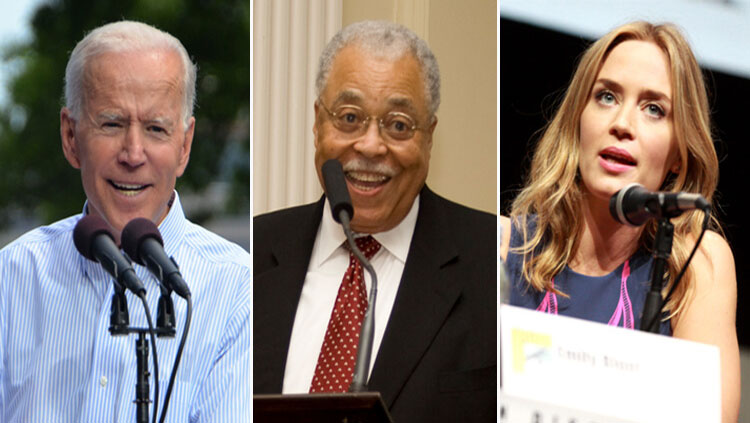 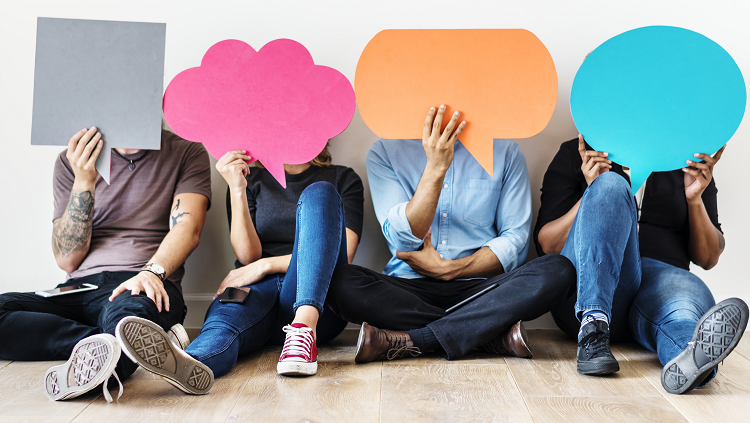 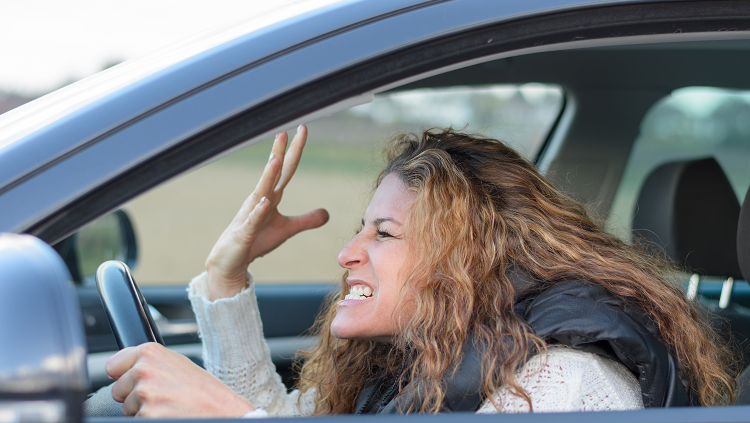 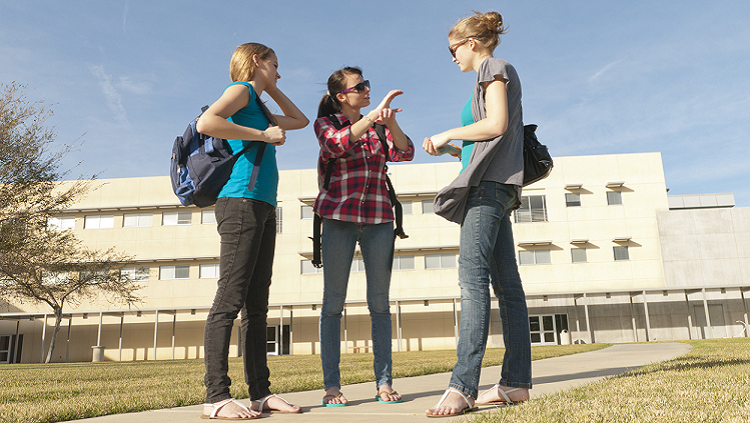 Does the Brain Process Sign Language and Spoken Language Differently?