MS is diagnosed mainly in individuals between the ages of 20 and 40. The disease affects every aspect of a patient’s life. In fact, in the U.S. the disease results in earnings losses of about $10.6 billion annually for individuals with MS and their families.

MS is an autoimmune disease in which the body’s natural defenses attack the myelin sheath covering the axons of neurons in the central nervous system. While neuroscientists do not know what causes this autoimmune assault, they have discovered that the loss of myelin results in damage to the nerve fibers. In some instances, the damage may be so severe that the nerve fiber deteriorates. The effects are comparable to the loss of insulating material around an electrical wire or cutting of the wire, which interferes with the transmission of signals. Following loss of myelin, the axon’s sheath is either repaired or replaced by scars, or scleroses, of hardened patches of tissue. Scarring is usually associated with further degeneration of the nerve fibers. Areas of disease activity, called lesions or plaques, appear in multiple places within the central nervous system.

Siblings of people with MS are at a 2 to 3 percent risk of developing MS (10 to 15 times higher than the general population), whereas the risk for an identical twin of someone with MS is much higher — about 30 percent. In addition, the disease is as much as five times more prevalent in temperate zones, such as the northern United States and northern Europe, than it is in the tropics. Caucasians are more susceptible than other races. Thus, both genetic and environmental factors probably play a role in determining who contracts the disease. Previous studies had suggested that those who developed MS before the age of 15 were affected by environmental factors, but more recent, larger studies suggest that there is no exact age cutoff.

The symptoms of MS depend on the site of the damage. Because the spinal cord, cerebellum, and optic nerve are commonly affected, symptoms such as numbness, clumsiness, and blurred vision often occur. However MS can affect many other brain areas, including bundles of myelinated nerve fibers (white matter) and areas rich in neurons (grey matter), so symptoms may also include slurred speech, weakness, loss of coordination, pain, uncontrollable tremors, loss of bladder control, memory loss and other cognitive problems, depression, and fatigue. Symptoms due to an acute attack may last from several weeks to months and then spontaneously improve. This form of MS is known as relapsing/remitting. If, however, there is ongoing nerve fiber degeneration, symptoms become permanent and gradually worsen, causing progressive MS. This form of MS leads to a progressive accumulation of disability usually affecting mobility, strength, balance, and coordination.

At this point, MS cannot be cured, but several medications help control relapsing/remitting forms of MS by limiting the immune attack and reducing associated inflammation. Steroids, which have been used to treat MS for more than three decades, may be effective in shortening attacks, thus helping to speed recovery from MS-related acute attacks. What’s more, an increasing range of newer, more selective drugs are now becoming available or are in clinical trials. While many medications and therapies are available to control symptoms such as muscle stiffness (spasticity), pain, fatigue, and mood swings, as well as bladder, bowel, or sexual dysfunction, no treatments are available for the nerve degeneration that causes the progression of the disease. 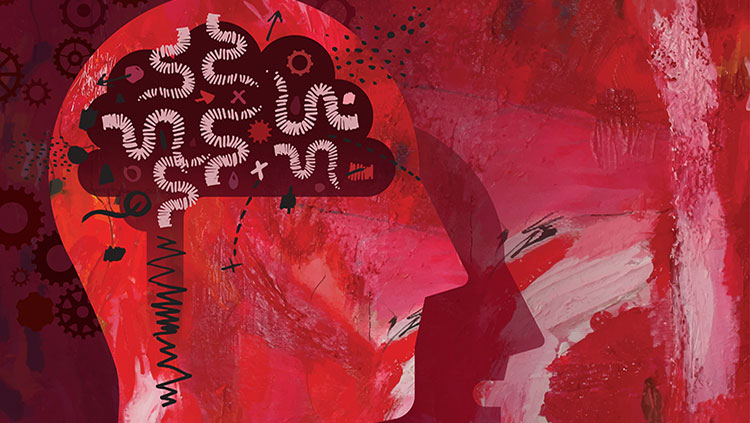 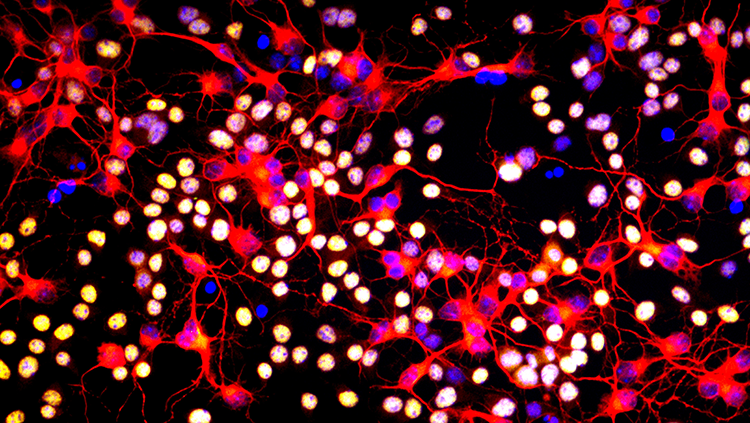 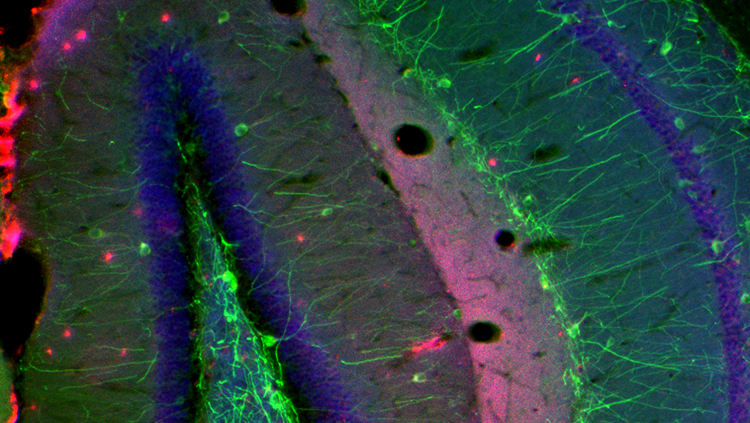 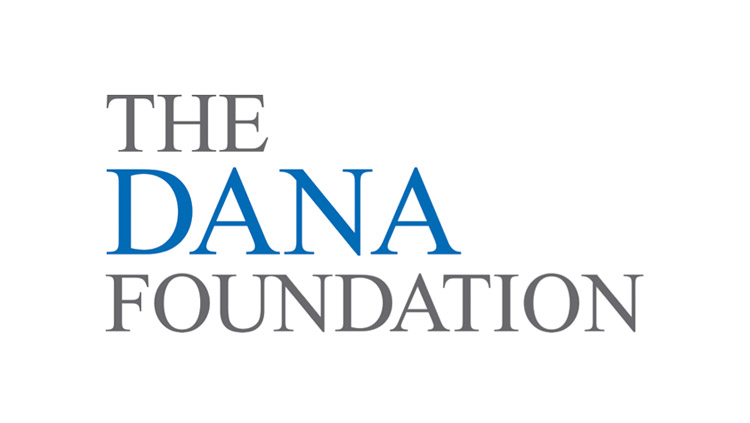